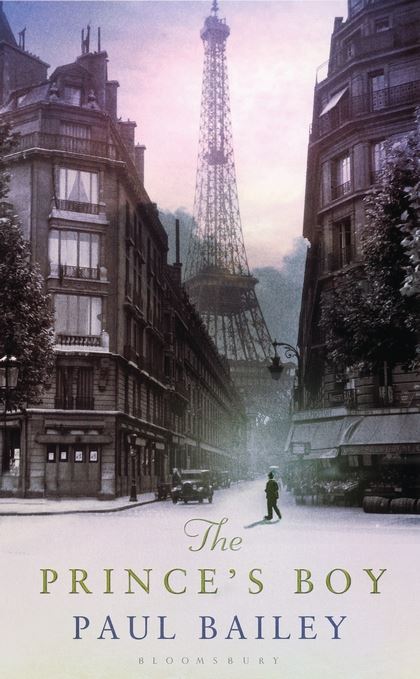 In May 1927, nineteen-year-old Dinu Grigorescu, a skinny boy with literary ambitions, is newly arrived in Paris. He has been sent from Bucharest, the city of his childhood, by his wealthy father to embark upon a bohemian adventure and relish the unique pleasures of Parisian life. At a distance of forty years, and written in London, his refuge from the horrors of Europe's early twentieth-century history, Dinu's memoir of his brief spell in Paris is one of exploration and rediscovery. The love that blossomed that sunlit day in such inauspicious and unromantic surroundings would transcend lust, separation, despair and even death to endure a lifetime. This is a work of extraordinary sensual delicacy, an exquisite novel from one of our most celebrated writers.