The Penguin Book of the British Short Story, Volume I 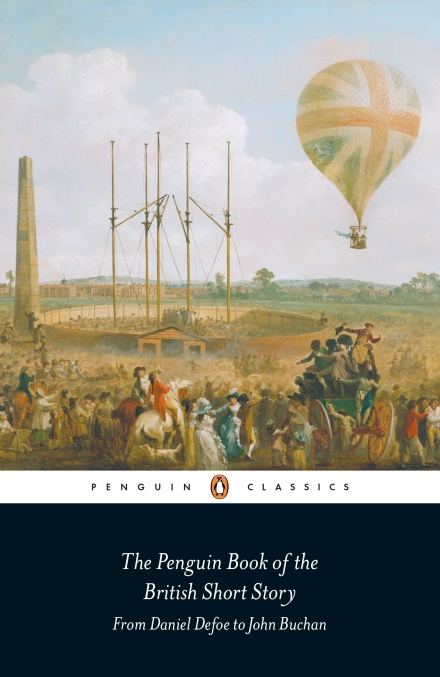 The British short story tradition is probably the richest, most varied and historically extensive in the world. This new anthology celebrates the full diversity and energy of its writers, subjects and tones, from the story's origins with Defoe, Swift and Fielding, to the 'golden age' of the fin de siècle and Edwardian period, ending with the First World War. Including the most famous authors as well as some magnificent, little-known stories never republished since their first appearance in magazines and periodicals, these stories are by turns topical and playful, ghostly and theatrical, rumbustious and sublime.

Edited with an introduction by Philip Hensher 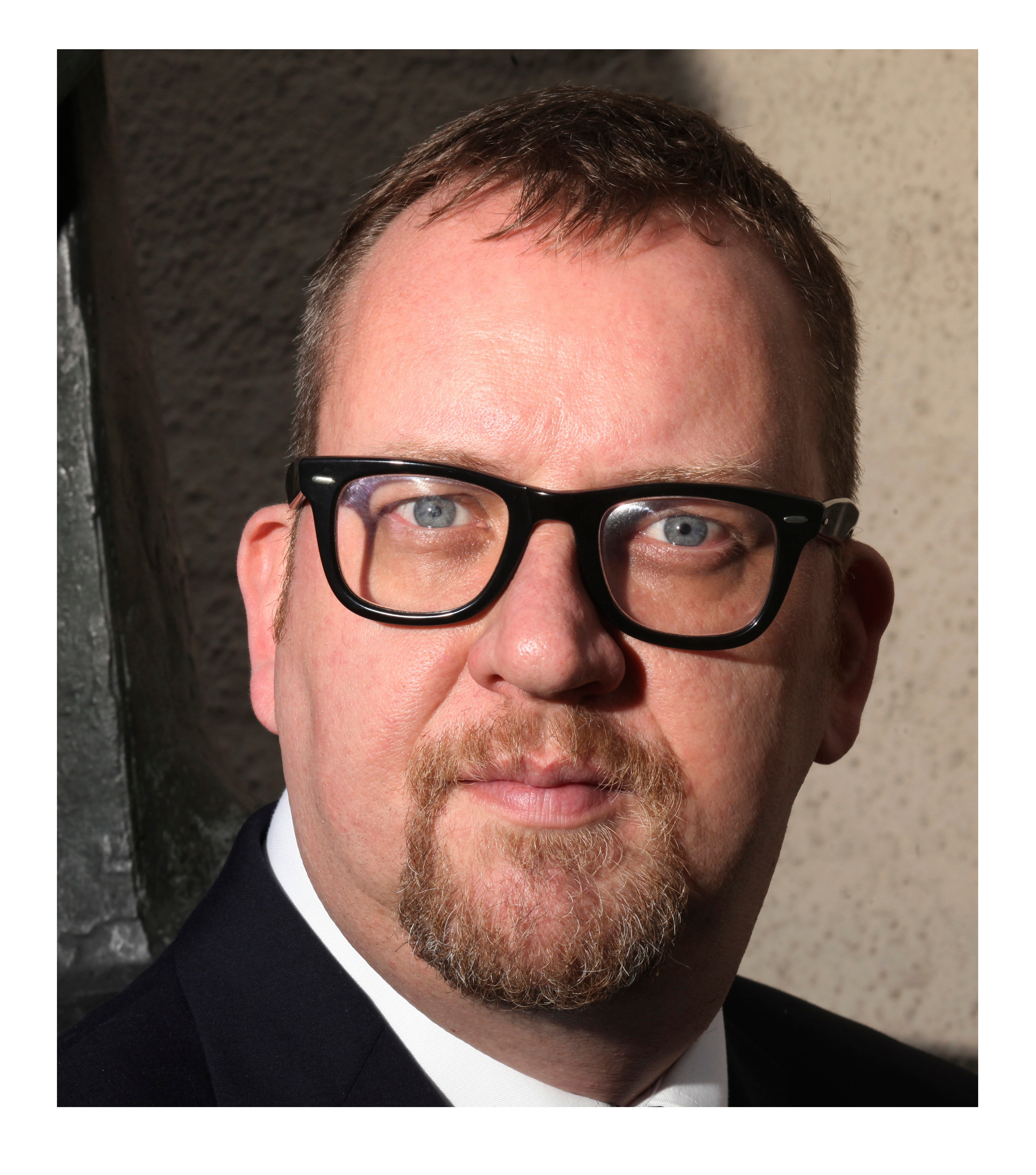