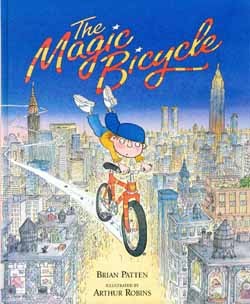 When young Danny Harris knocks a witch into a ditch, she puts a spell on his bike: "Like it or lump it, lump it or like, ride on forever, little tike!" Suddenly the bike comes alive and nothing Danny can do will stop it. Off he goes on an epic journey round the world - to Timbuktu, Ben Nevis, Trafalgar Square, the Eiffel Tower, the Pyrenees, Spain, the Mediterranean Sea, Tangier, Mount Kilimanjaro, the Nile, Kuwait, Iraq, Iran, Afghanistan, Russia, the Arctic Circle, Ontario, Quebec, Niagara Falls and New York City. There he cycles aboard a ghostly ship that takes him on a strange trip across the Atlantic and back to Liverpool, where he meets up with the witch again. "I'm in a hurry, I want that bike!" she snarls, forgetting her curse. Danny gives up the bike willingly and sees the witch speed off towards the stars. Brian Patten works for children include "Impossible Parents" and the poetry collections "Thawing Frozen Eggs" and "Gargling with Jelly" in which, in a slightly different version, "The Magic Bicycle" first appeared. Arthur Robins has illustrated several books, including the Walker titles "Impo"
"Little Rabbit Foo Foo"
"I Know an Old Lady"
"The Finger-Eater" and "Bewar 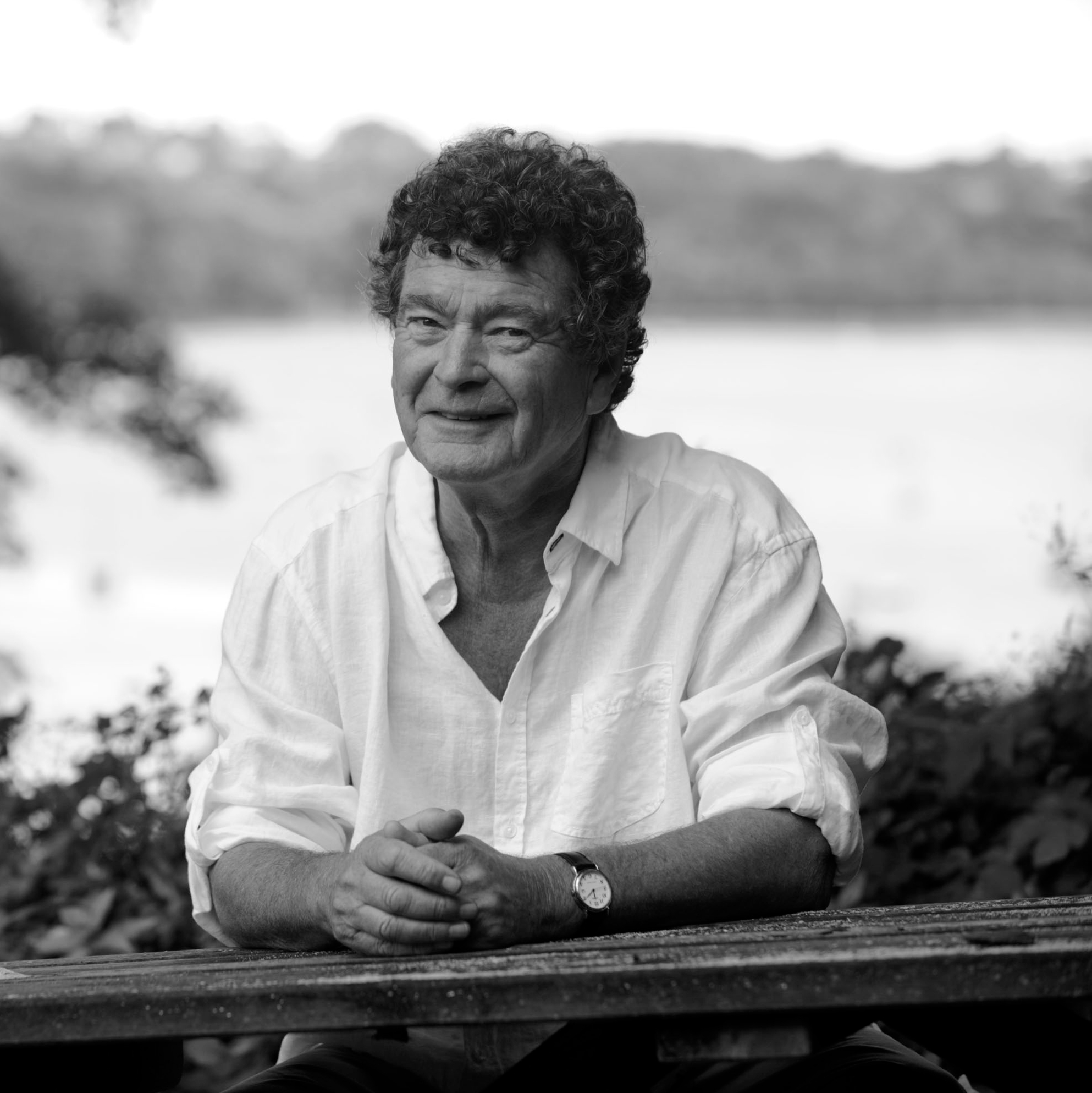