The Girl Who Couldn't Read 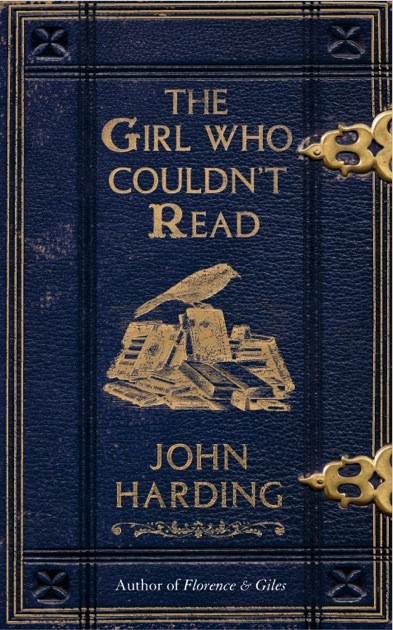 New England, the 1890s. A man calling himself Doctor John Shepherd arrives at an isolated women’s mental hospital to begin work as assistant to the owner Dr Morgan. As Shepherd struggles to conceal his own dark secrets, he finds the asylum has plenty of its own. Who is the woman who wanders the corridors by night with murderous intent? Why does the chief nurse hate him? And why is he not allowed to visit the hospital’s top floor? Shocked by Morgan’s harsh treatment of the patients, and intrigued by one of them, Jane Dove, a strange amnesiac girl who is fascinated by books but cannot read, Shepherd embarks upon an experiment to help her. As he attempts to solve the mystery of Jane’s past his own troubled history begins to catch up with him and she becomes his only hope of escape, as he is hers.

In this chilling literary thriller everyone has something to hide and no one is what they seem. The Girl Who Couldn't Read was published by Blue Door in 214 and is the long-awaited sequel to the critically acclaimed international bestseller Florence and Giles, but can also be read as a gripping standalone novel.

The Girl Who Couldn't Read is a sinister Gothic tale in the tradition of The Woman in Black and The Fall of the House of Usher. 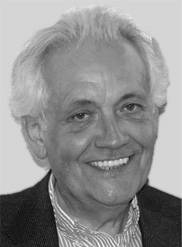