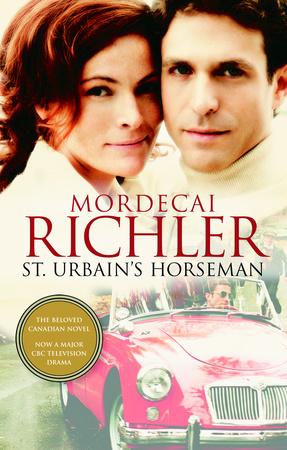 St. Urbain’s Horseman is a complex, moving, and wonderfully comic evocation of a generation consumed with guilt – guilt at not joining every battle, at not healing every wound. Thirty-seven-year-old Jake Hersh is a film director of modest success, a faithful husband, and a man in disgrace. His alter ego is his cousin Joey, a legend in their childhood neighbourhood in Montreal. Nazi-hunter, adventurer, and hero of the Spanish Civil War, Joey is the avenging horseman of Jake’s impotent dreams. When Jake becomes embroiled in a scandalous trial in London, England, he puts his own unadventurous life on trial as well, finding it desperately wanting as he steadfastly longs for the Horseman’s glorious return. Irreverent, deeply felt, as scathing in its critique of social mores as it is uproariously funny, St. Urbain’s Horseman confirms Mordecai Richler’s reputation as a pre-eminent observer of the hypocrisies and absurdities of modern life. 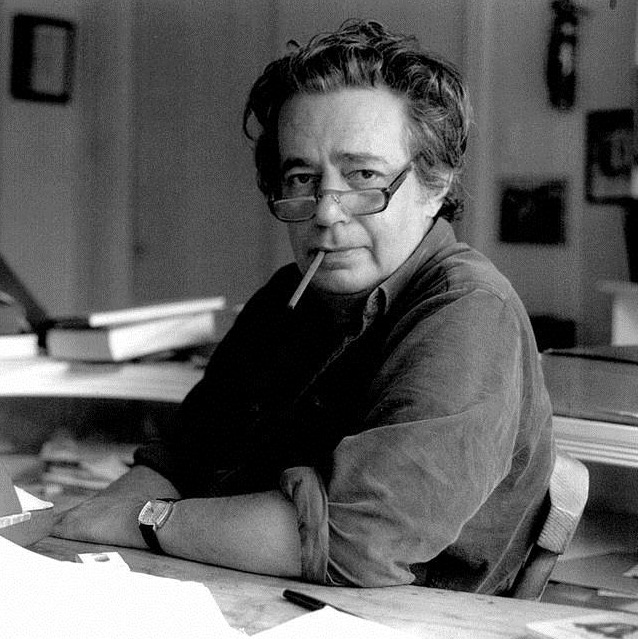