Moonchild: City of the Sun 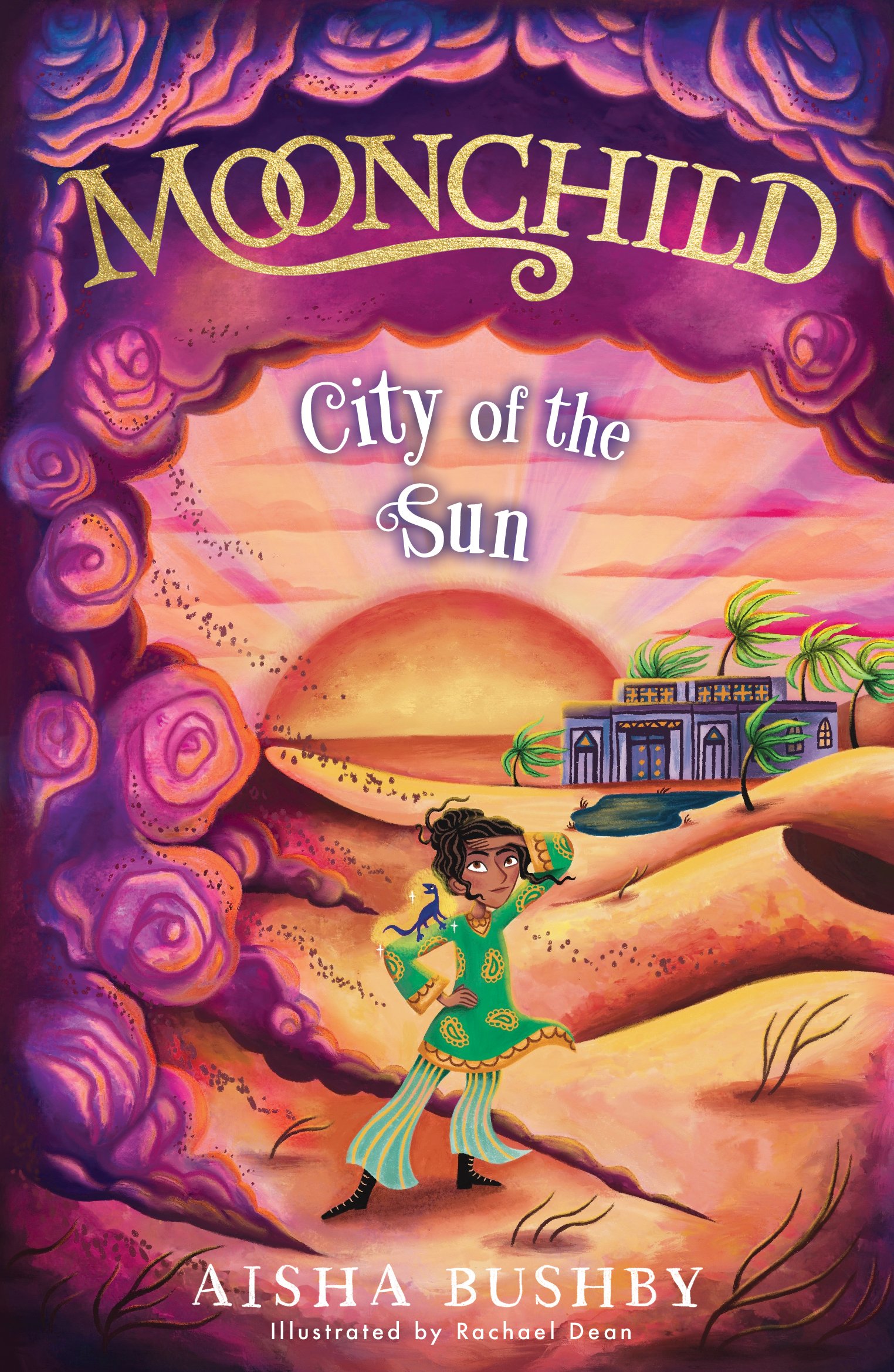 The second book in a magical middle grade adventure series, inspired by The Arabian Nights and perfect for readers of Kiran Millwood Hargrave, Michelle Harrison and Sophie McKenzie.

The Sahar Peninsula lies just beyond the horizon, but it isn't the easiest place to get to. No maps will take you there, nor can it be charted by gazing up at the stars, or down at a compass…

Farah is a Moonchild with a very special kind of magic and a jinni of her own. But although she loves her magical animal companion – a lizard called Layla – Farah isn’t entirely convinced that she’s cut out for the life of adventure, which seems to bring endless danger!
When it becomes clear that Farah and her fellow Moonchildren – Leo and Amira – have unlocked moon magic that could destroy the Sahar Peninsula, Farah and her friends are thrust into another accidental adventure. And it takes them to a burning desert and another mysterious city which holds deadly secrets of its own… 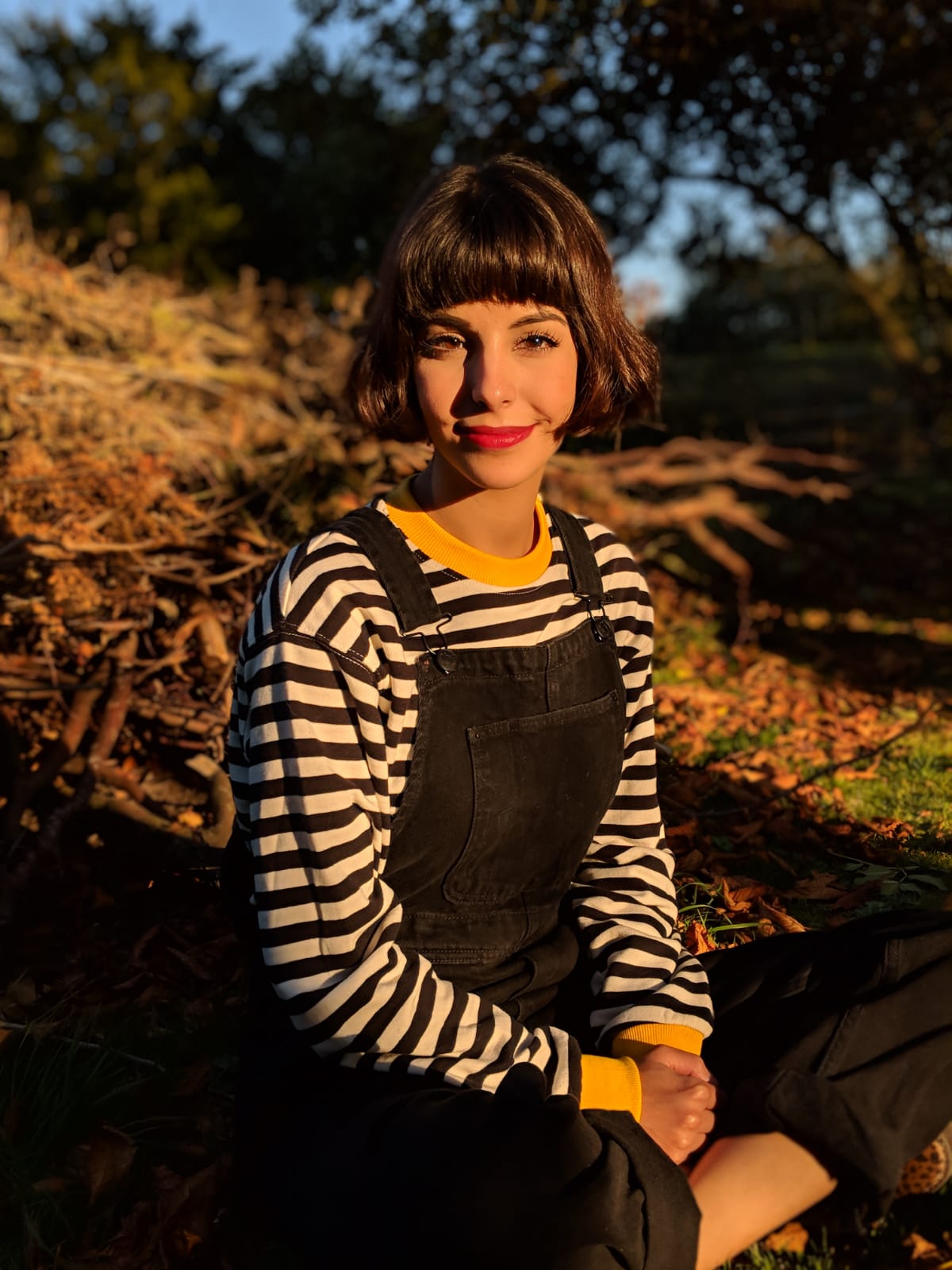