Cyclist Who Went Out in the Cold, The: Adventures Along the Iron Curtain Trail 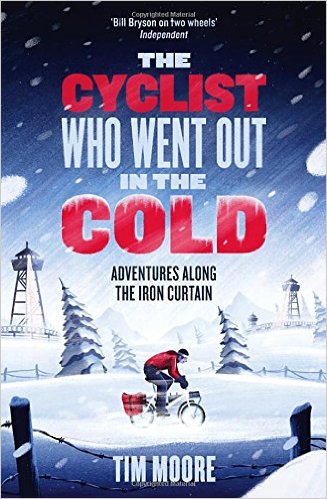 Asking for trouble and getting it, he sets off from the northernmost Norwegian-Russian border at the Arctic winter’s brutal height, bullying his plucky MIFA 900 through the endless and massively sub-zero desolation of snowbound Finland.

Sleeping in bank vaults, imperial palaces and unreconstructed Soviet youth hostels, battling vodka-breathed Russian hostility, Romanian landslides and a diet of dumplings, Moore and his ‘so-small bicycle’ are sustained by the kindness of reindeer farmers and Serbian rock gods, plus a shameful addiction to Magic Man energy drink.

Haunted throughout by the border detritus of watchtowers and rusted razor wire, Moore reflects on the curdling of the Communist dream, and the memories of a Cold War generation reared on the fear of apocalypse – at a time of ratcheting East-West tension.

After three months, 20 countries and a 58-degree jaunt up the centigrade scale, man and bike finally wobble up to a Black Sea beach in Bulgaria, older and wiser, but mainly older. 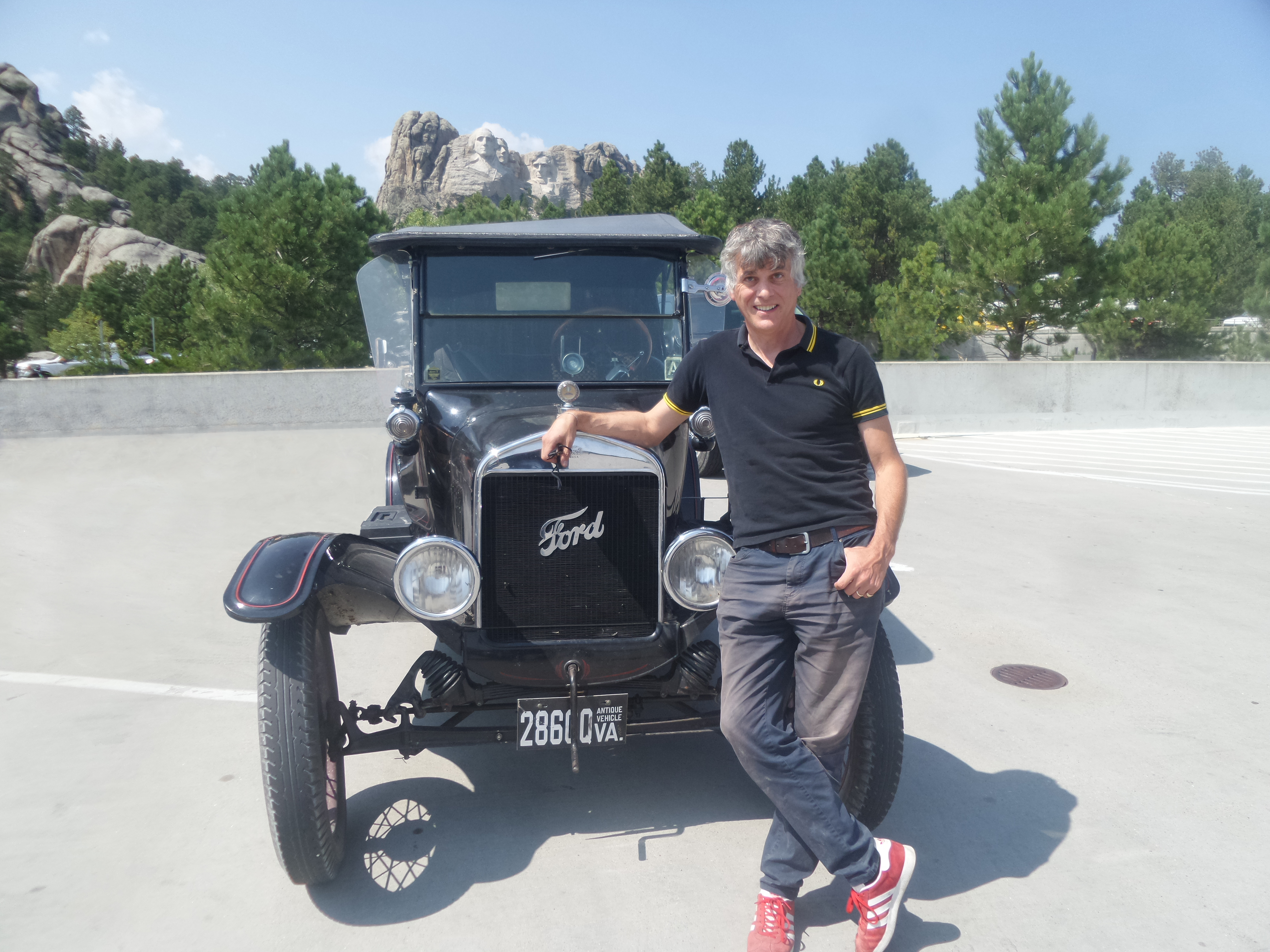