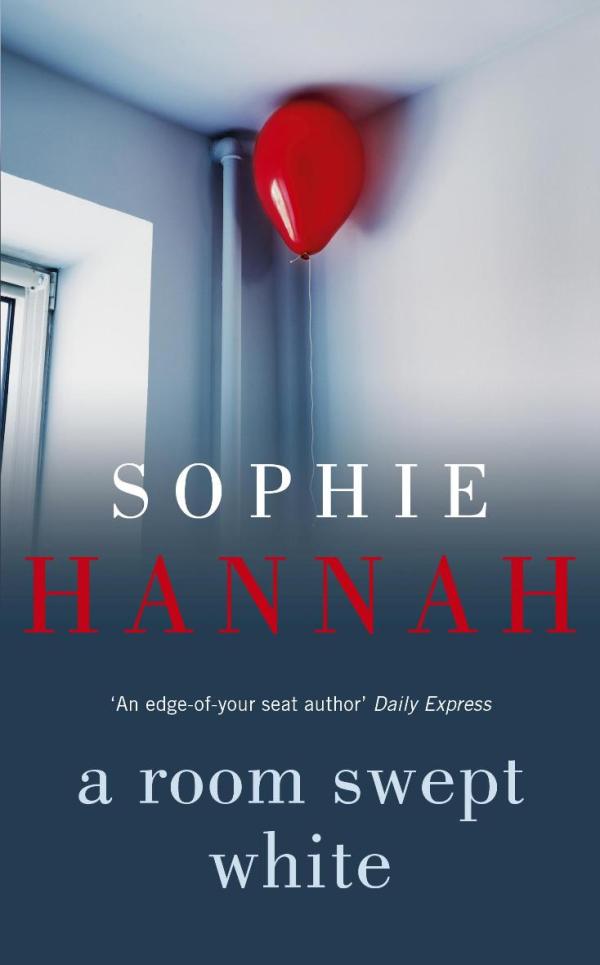 TV producer Fliss Benson receives an anonymous card at work. The card has sixteen numbers on it, arranged in four rows of four - numbers that mean nothing to her.

On the same day, Fliss finds out she's going to be working on a documentary about miscarriages of justice involving cot-death mothers wrongly accused of murder. The documentary will focus on three women: Helen Yardley, Sarah Jaggard and Rachel Hines. All three women are now free, and the doctor who did her best to send them to prison for life, child protection zealot Dr Judith Duffy, is under investigation for misconduct.

For reasons she has shared with nobody, this is the last project Fliss wants to be working on. And then Helen Yardley is found dead at her home, and in her pocket is a card with sixteen numbers on it, arranged in four rows of four . . . 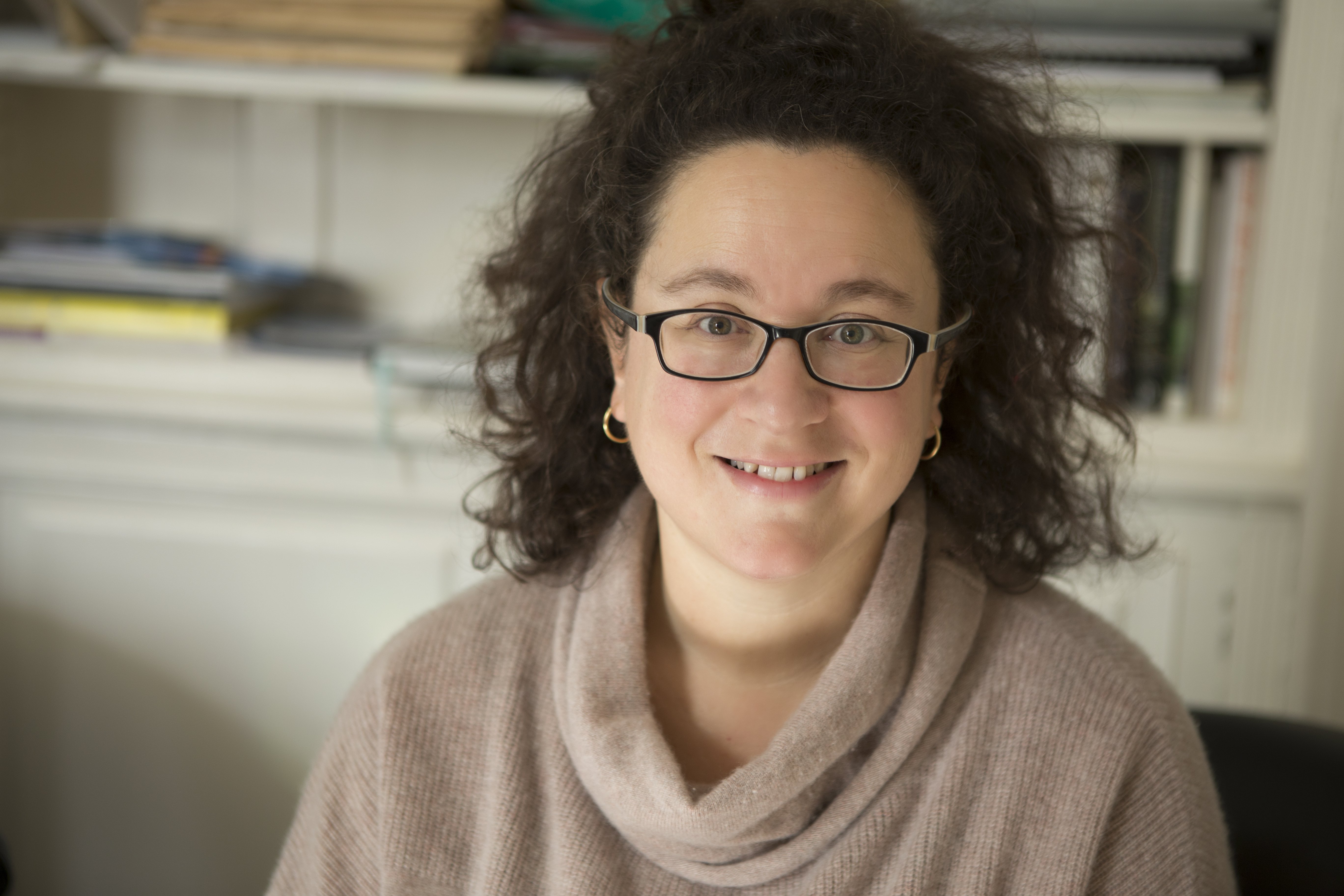