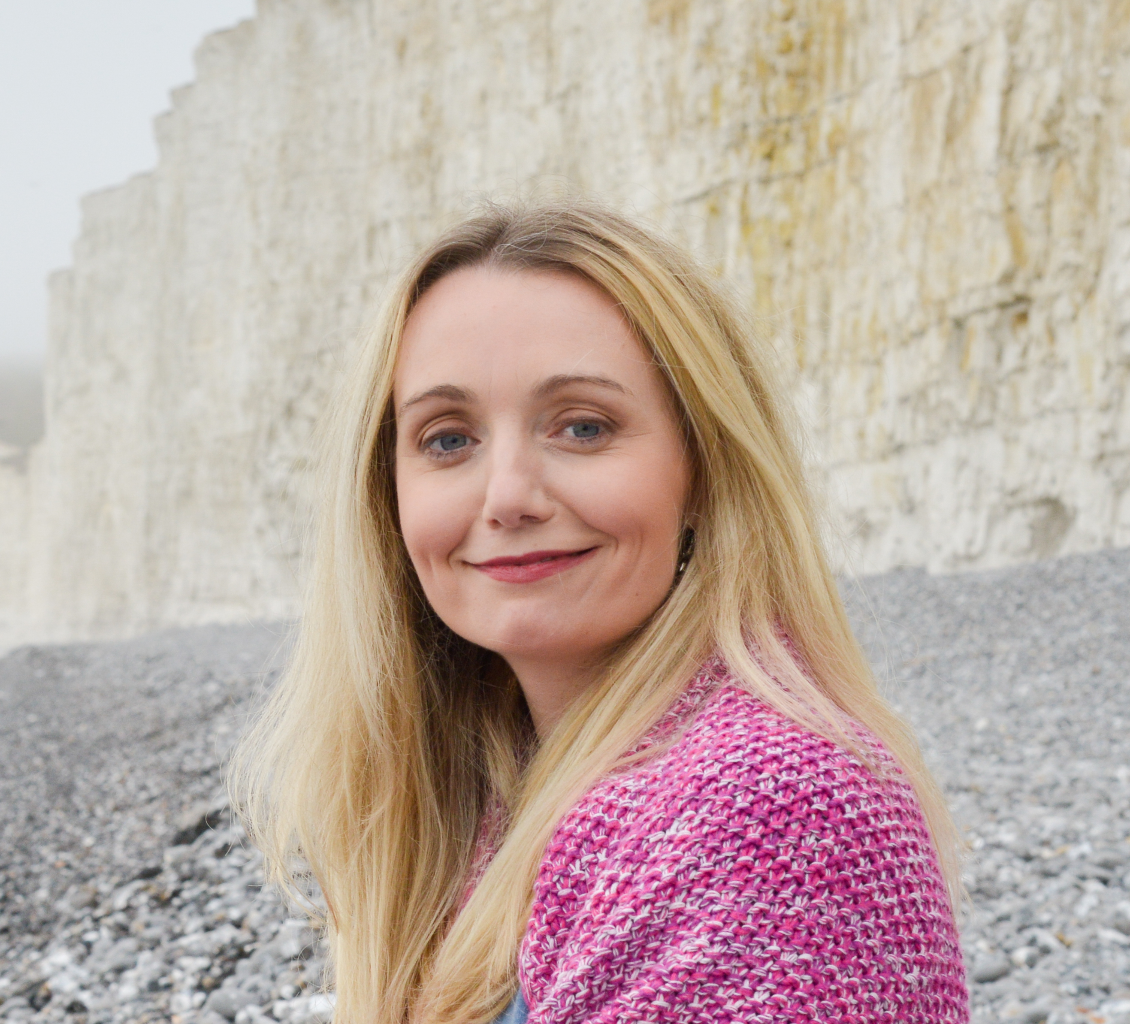 Cerrie Burnell is an actress and writer best known for her work on CBeebies, a role that has earned her critical recognition and a devoted fan base. Alongside this she works very closely with a number of charitable organisations linked to childhood and diversity, subjects Cerrie is passionate about. In 2011 Cerrie was named in the Observer's top ten children’s presenters and in the Guardian's list of 100 most inspirational women. Cerrie is author in residence for Great Ormond Street hospital and a patron of Polka children’s theatre.  She trained at Manchester Metropolitan and her credits prior to CBeebies include Eastenders, The Bill, Holby City, and Comedy Lab for Channel Four and various plays, including Winged, an original play she wrote and starred in at the Tristan Bates theatre. Cerrie’s one woman show The Magical Playroom opened in Edinburgh in 2013 and she has published seven books for children with Scholastic. Harper And The Sea of Secrets was a world book day title in 2016. Cerrie adapted her picture book Snowflakes for the stage, which was performed at the Oxford Playhouse in December 2016.

Harper and the Scarlet Umbrella (2015)