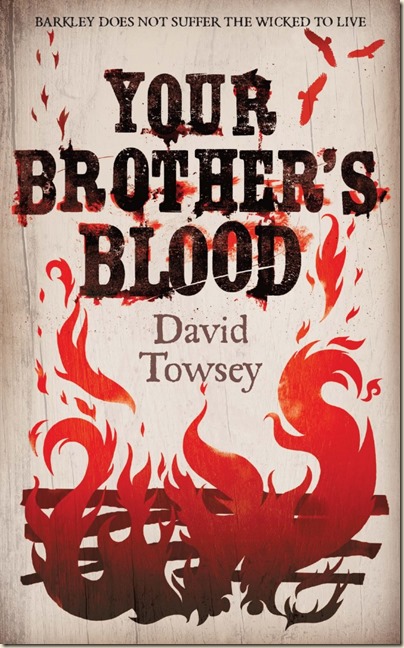 It has been nine hundred years since man last used machines. Technology, science, and medicine have been forgotten, leaving in their wake a twisted legacy: the Walkin'. A disease that is passed down from generation to generation that causes men, women, and children to live on after death. In these turbulent times a community seeks isolation. Their plain existence is based on an incomplete copy of the Bible and the teachings of John Sebastian Barkley, town founder. Following his example they burn the bodies of their dead to stop them from living again. Except, that doesn't always happen…

Thomas McDermott has died. Born a man of Barkley he should have been burnt on a funeral pyre. Instead, he wakes from his death. Torn between the desire to see his wife and daughter, and the shame of what he has become, he travels to Barkley. But his return endangers everything and everyone he once loved. Your Brother's Blood is the first in the Walkin' trilogy (Quercus).

‘Despite sitting in two genres, Your Brother's Blood manages to largely avoid relying on recycled tropes. Instead, this is a sparse, elegantly written novel about family ties. The influence of Cormac McCarthy and especially The Road is keenly felt, and Thomas and Mary’s relationship is moving without being overly sentimental.. the deft world-building and focus on small-scale human tragedy make for an absorbing alternative to World War Z-style epics.’ - SFX

'Harrowing, haunting and all too human... a fascinating, emotionally enrapturing narrative.. pitch-perfect... a tremendously memorable debut, and a striking start to what promises to be a bloody biblical trilogy.' - Tor.com

'Towsey’s writing is a joy ... This will appeal to fans of both the zombie and classic Western genres' - British Fantasy Society 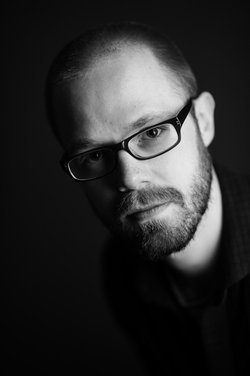