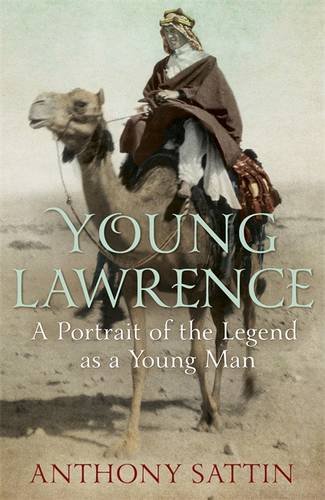 T. E. Lawrence was one of the most charismatic characters of the First World War; a young archaeologist who fought with the Arabs and wrote an epic and very personal account of their revolt against the Turks inSeven Pillars of Wisdom. Yet this was not the first book to carry that iconic title.

In 1914 the man who would become Lawrence of Arabia burnt the firstSeven Pillars of Wisdom, a manuscript in which he described his adventures in the Middle East during the five years before the war.

Anthony Sattin uncovers the story Lawrence wanted to conceal: the truth of his birth, his tortuous relationship with a dominant mother, his deep affection for an Arab boy, the intimate details of the extraordinary journeys he took through the region with which his name is forever connected and the personal reasons that drove him from being a student to becoming an archaeologist and a spy.

Young Lawrence is the first book to focus on the story of T. E. Lawrence in his twenties, before the war, during the period he looked back on as his golden years. Using first-hand sources, museum records and Foreign Office documents, Sattin sets these adventures against the background of corrosive conflicts in Libya and the Balkans. He shows the simmering defiance of Arabs, Armenians and Kurds under Turkish domination, while uncovering the story of an exceptional young man searching for happiness, love and his place in the world until war changed his life forever. 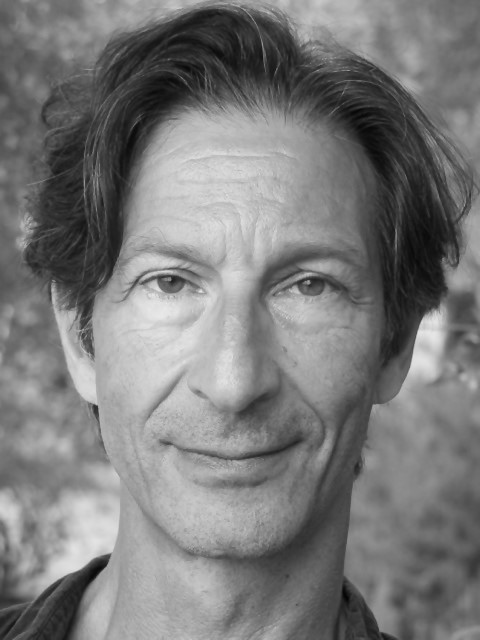