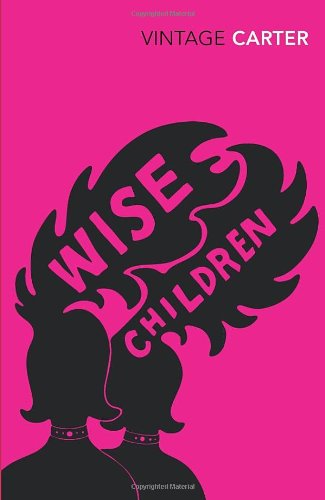 A richly comic tale of the tangled fortunes of two theatrical families, the hazards and chances, Angela Carter's witty and bawdy new novel is populated with as many sets of twins, and mistaken identities as any Shakespeare comedy, and celebrates the magic of over a century of show business.

'A funny, funny book... It deserves all the bouquets, diamonds and stage-door Johnnies it can get' - The Independent on Sunday

Other Angela Carter, Estate of Titles 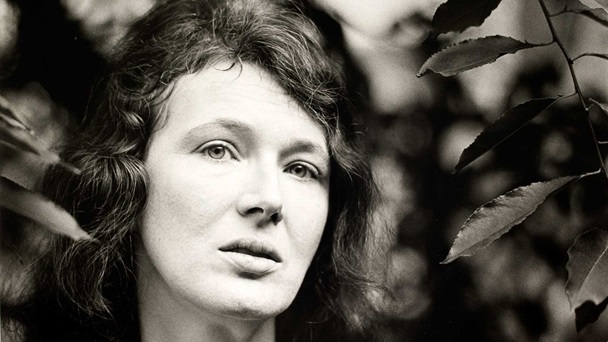