When Will There be Good News? 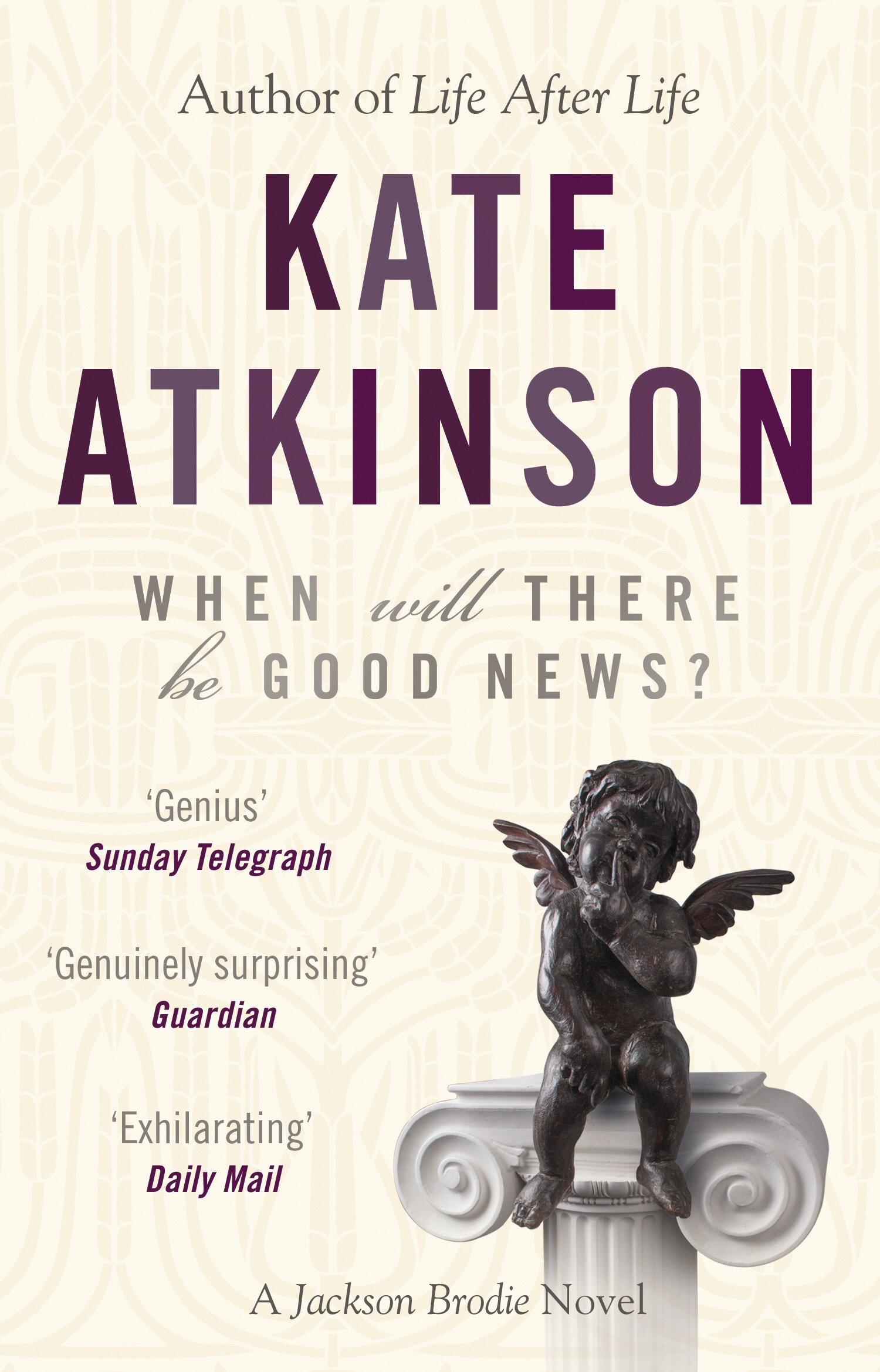 In rural Devon, six-year-old Joanna Mason witnesses an appalling crime. Thirty years later the man convicted of the crime is released from prison. In Edinburgh, sixteen-year-old Reggie works as a nanny for a G.P. But Dr. Hunter has gone missing and Reggie seems to be the only person who is worried. Across town, Detective Chief Inspector Louise Monroe is also looking for a missing person, unaware that hurtling towards her is an old friend - Jackson Brodie - himself on a journey that becomes fatally interrupted.