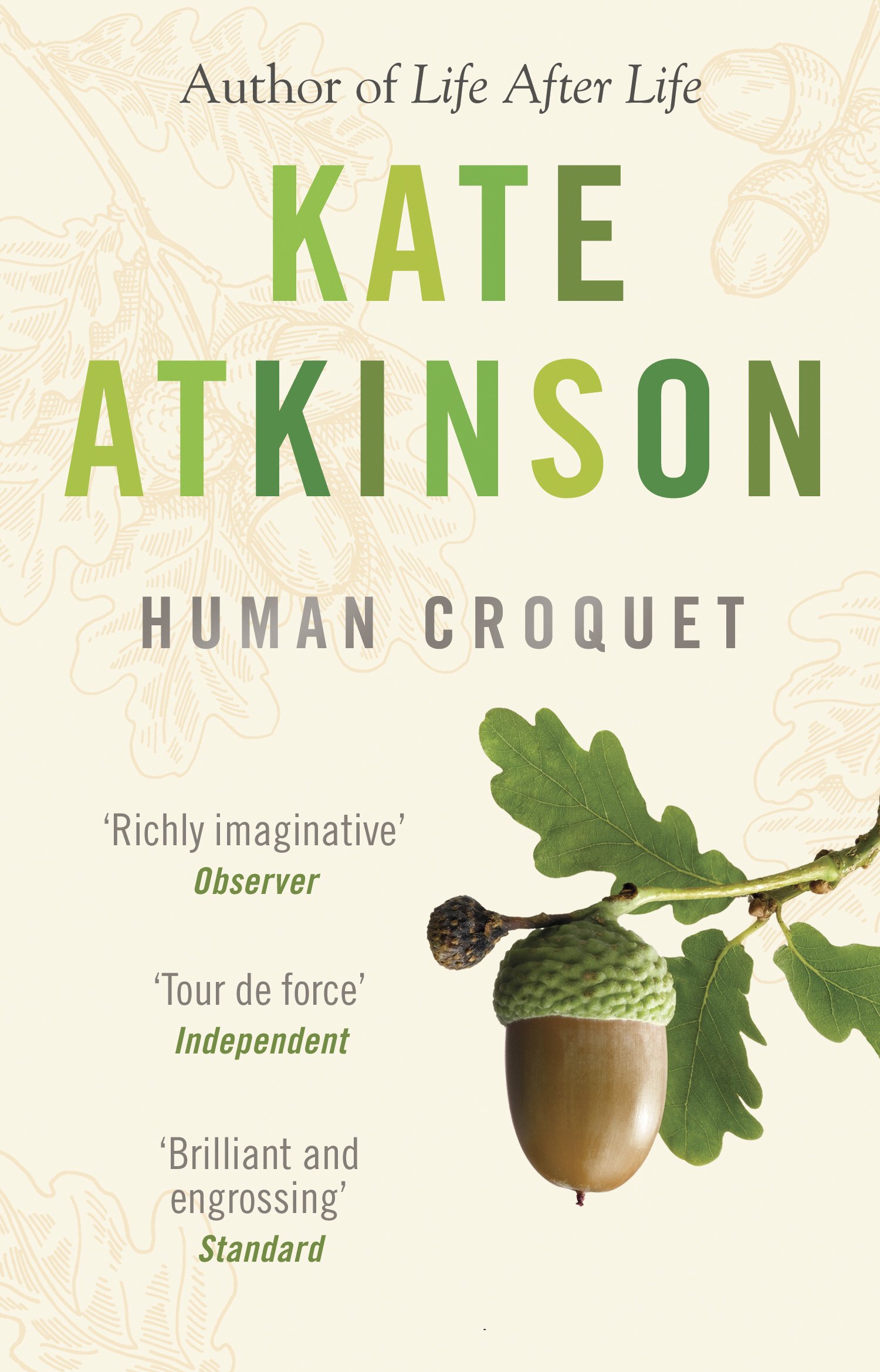 Once it had been the great forest of Lythe--a vast and impenetrable thicket of green with a mystery in the very heart of the trees. And here, in the beginning, lived the Fairfaxes, grandly, at Fairfax Manor, visited once by the great Gloriana herself.

But over the centuries the forest had been destroyed, replaced by Streets of Trees. The Fairfaxes had dwindled too; now they lived in 'Arden' at the end of Hawthorne Close and were hardly a family at all.

There was Vinny (the Aunt from Hell), with her cats and her crab-apple face. And Gordon, who had forgotten them for seven years and, when he remembered, came back with fat Debbie, who shared her one brain cell with a poodle. And then there were Charles and Isobel, the children. Charles, the acne-scarred Lost Boy, passed his life awaiting visits from aliens and the return of his mother. But it is Isobel to whom the story belongs - Isobel, born on the Streets of Trees, who drops into pockets of time and out again. Isobel is sixteen and she too is waiting for the return of her mother--the thin, dangerous Eliza with her scent of nicotine, Arpege and sex, whose disappearance is part of the mystery that still remains at the heart of the forest.