West's World: The Life and Times of Rebecca West 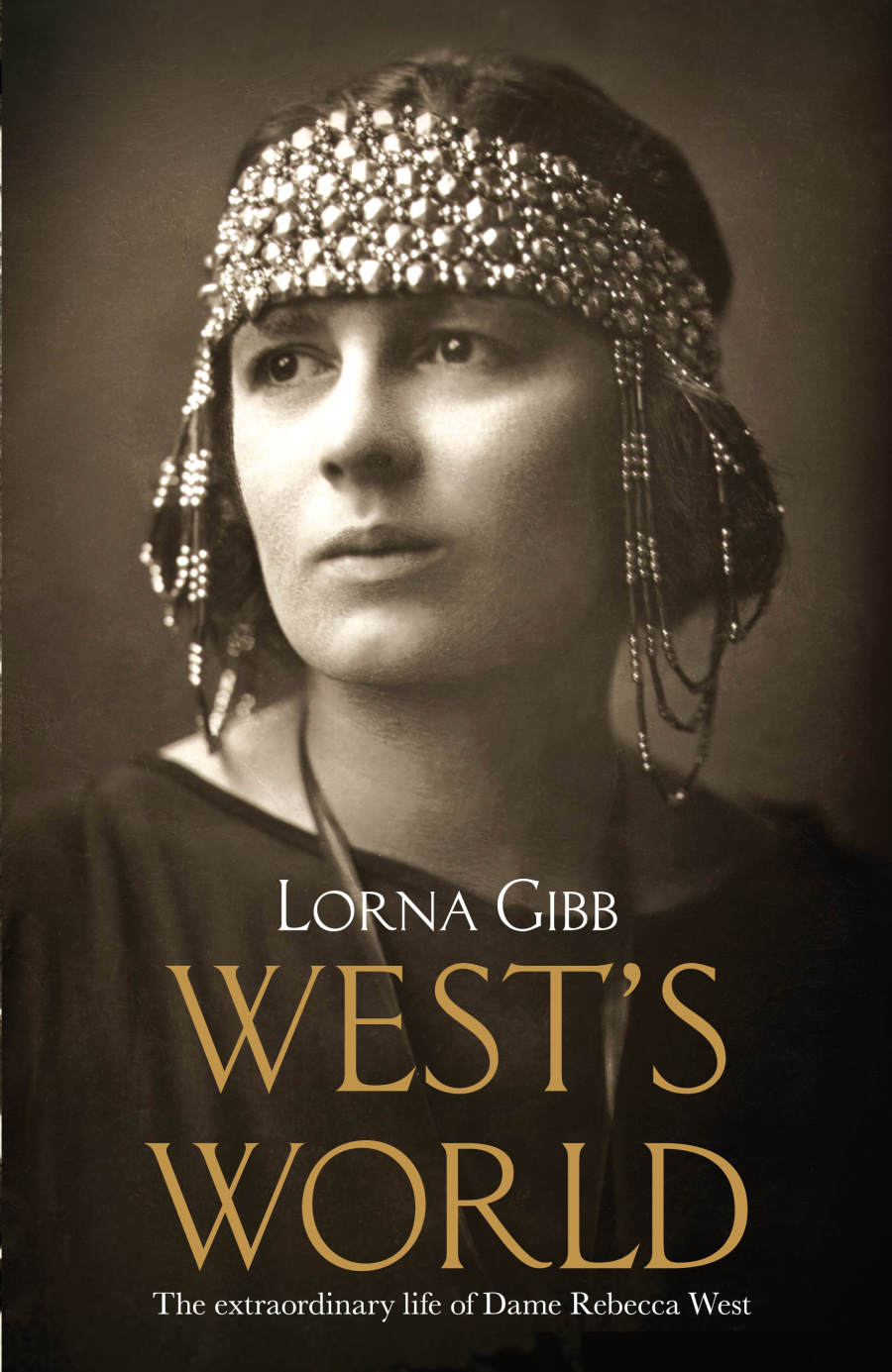 Cicely Fairfield was born in 1892, but as a young woman - and a budding actress - she changed her name to that of the feminist heroine in Ibsen's play, Rosmersholm . A passionate suffragist, socialist (though in later life she was also a passionate supporter of Mrs Thatcher), fiercely intelligent, Rebecca West began her career as a writer with articles in The Freewoman and The Clarion, and published her first book, a biography of Henry James, when she was only twenty-four and her first novel two years later. She had a notorious affair with H.G. Wells, and their illegitimate son, Anthony, was born at the beginning of the First World War. The author of several novels, she is perhaps best remembered for her classic account of pre-war Yugoslavia, Black Lamb, Grey Falcon (published by Macmillan in 1941 and as relevant today as it was sixty years ago) and for her coverage of the Nuremberg Trials. When she died in 1983, aged 90, William Shawn then editor in chief of The New Yorker said of her: ‘Rebecca West was one of the giants and will have a lasting place in English literature. No one in this century wrote more dazzling prose, or had more wit, or looked at the intricacies of human character and the ways of the world more intelligently.’ Formidably talented and indeed formidable, West was a towering figure in the British literary landscape Lorna Gibb's vivid and insightful biography affords a dazzling insight into her life and work. 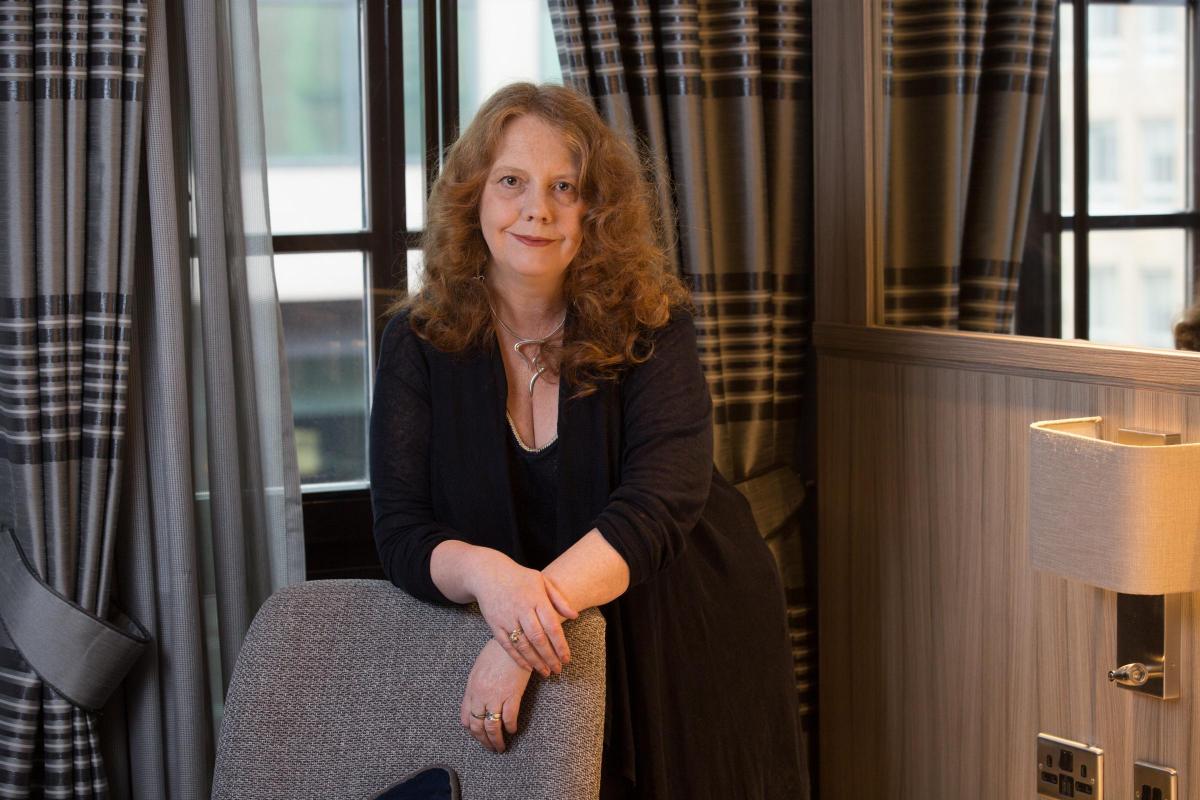