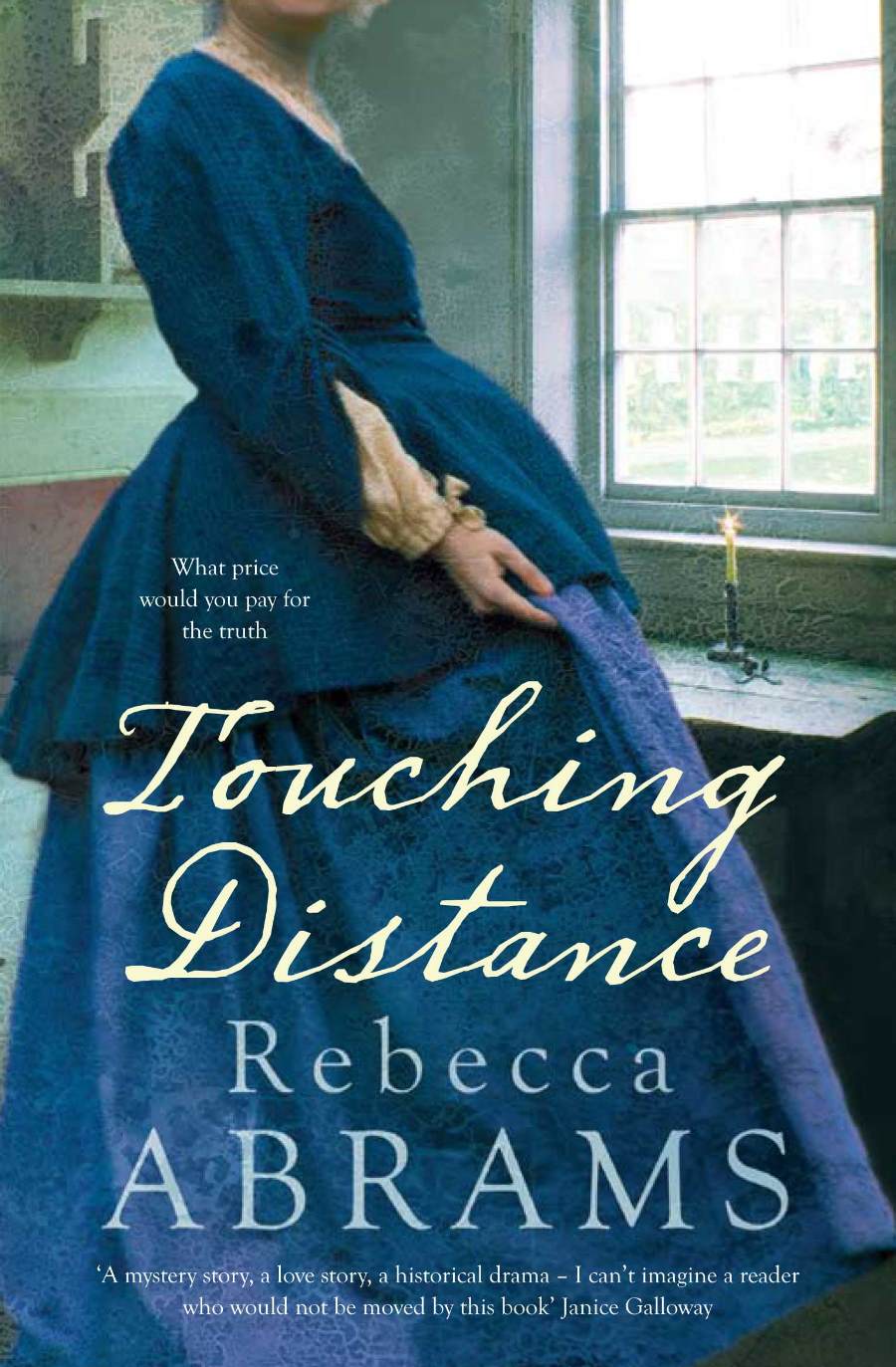 It is 1790. After ten years' training in the great medical schools of Europe, Alec Gordon has returned to Scotland to take up the post of Physician to the Aberdeen Dispensary. Alec has ambitious plans for modernizing medical practice in the town, starting with the local midwives, whose ignorance and old-fashioned methods appal him. But Alec's dreams of progress are thrown into disarray when a mysterious disease suddenly strikes the town, attacking and killing every newly delivered mother for miles around. Alec alone recognizes it as childbed fever, a disease more deadly than the plague, a condition that has baffled the greatest physicians of the age, an illness with no known cause and no known cure.Desperate to save his patients' lives, Alec sets out on an astonishing medical quest to conquer the disease. But while Alec struggles to find solutions that lie far in the future, his wife Elizabeth is increasingly lost in the past, prey to terrifying memories of her childhood in Antigua. As she knows and he will learn, some diseases lie beyond the reach of reason. Based on a true story, "Touching Distance" is a stunning historical novel that brings to life a fascinating period in world history, exploring the tragic limitations of knowledge and the deep-seated tension between reason and passion in the Age of Enlightenment.

'Beautifully worked. It is a book about the shockingly intimate, but it has an epic feel' - Hilary Mantel

'Life is dark in this Enlightenment-era novel. As Dr Alec Gordon's patients die from puerperal fever, his marriage dies from neglect' - The Times

'...a novel about the dangerous game of striving for truth, and the sometimes hollow triumph of achieving answers' - Jewish Chronicle

'Touching Distance is a vivid and moving window on a time, like now, the world is spinning through enormous change' - The Independent on Sunday