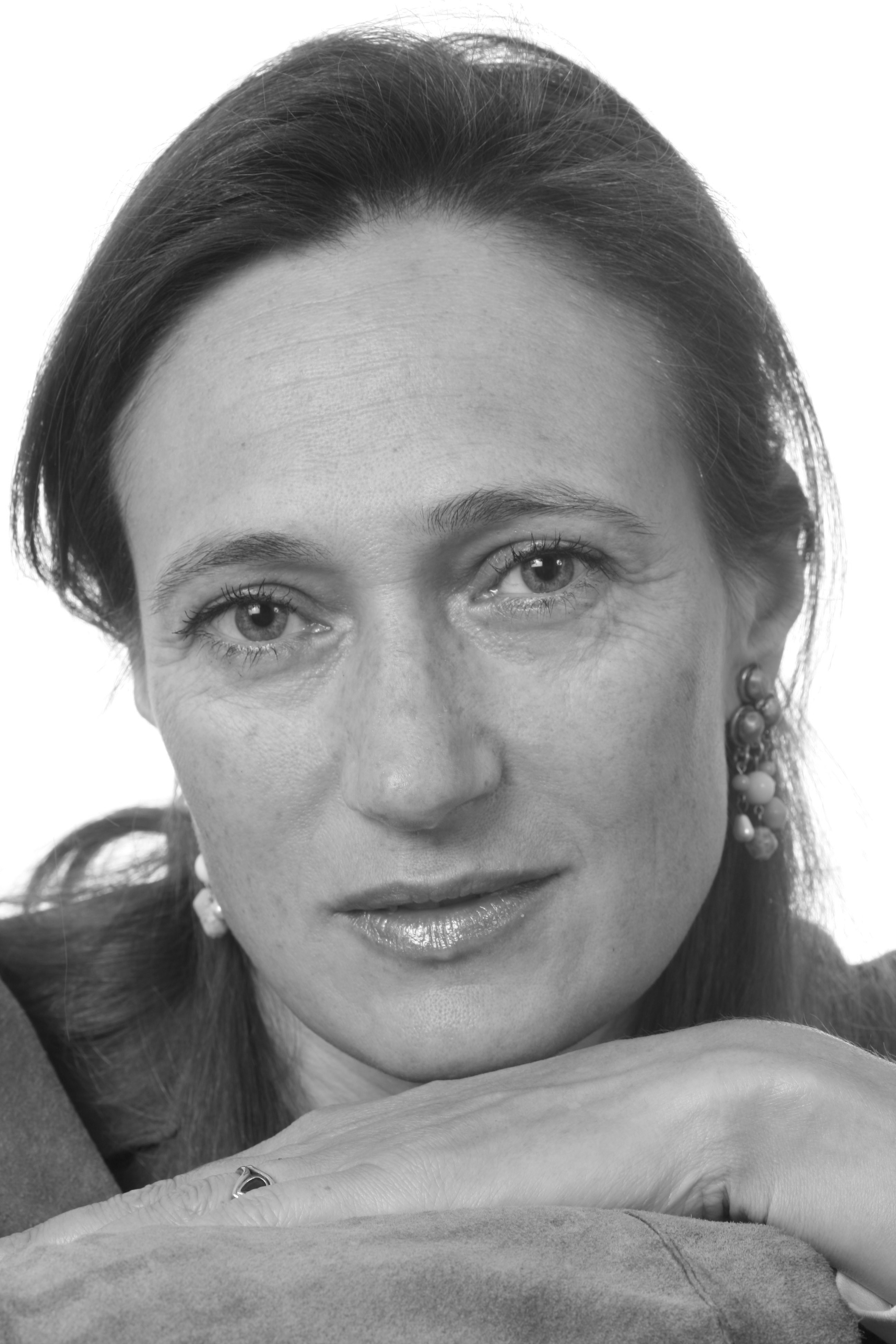 Rebecca Abrams is an author, teacher, and literary journalist. She is the Writer-in-Residence at Brasenose College, Oxford; a long-standing tutor on the Masters in Creative Writing at the University of Oxford, and a regular literary critic for the Financial Times. She is a former Honorary Teaching Fellow on the Warwick Writing Programme at the University of Warwick, and founding faculty member of the School of Life, for whom she designed and led workshops on the Family.

Her first book, When Parents Die was shortlisted for the MIND award, and has since established itself as a classic in the field of bereavement. Other non-fiction titles include Woman in a Man's World, The Playful Self  and Three Shoes One Sock and No Hairbrush.  Her debut novel, Touching Distance, won the Medical Journalists' Association Book Award for Fiction and was shortlisted for the 2009 Mckitterick Prize. Rebecca has been a journalist in print and radio since 1987.   A long-standing contributor to the Guardian and a former columnist on the Daily Telegraph, her articles on contemporary literature, social issues and the family have also appeared in The Times, Sunday Times, Independent, Vogue and New Statesman. Her most recent book, The Jewish Journey: 4000 years in 22 objects, was published by Ashmolean Museum in 2017.

The Playful Self (Fourth Estate,1997)