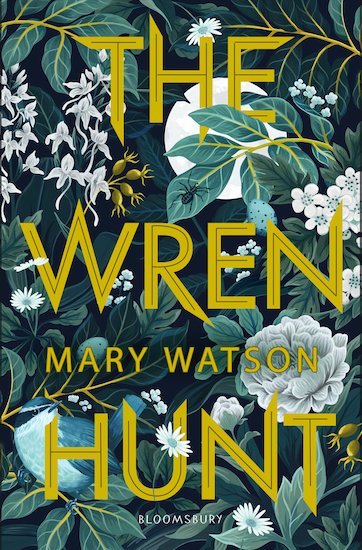 Every winter, Wren Silke is chased through the forest in a warped version of a childhood game. The boys who haunt her are judges, powerful and frightening pursuers, who know nothing of her true identity. If they knew she was an augur, their sworn enemy, the game would turn deadly.

But Wren is on the hunt, too. Sent undercover as an intern to the Harkness Foundation - enemy headquarters - her family's survival rests on finding a secret meant to stay hidden. As the enmity between two ancient magics reaches breaking point, Wren is torn between old loyalties and new lies. And trapped in the most dangerous game of her life. 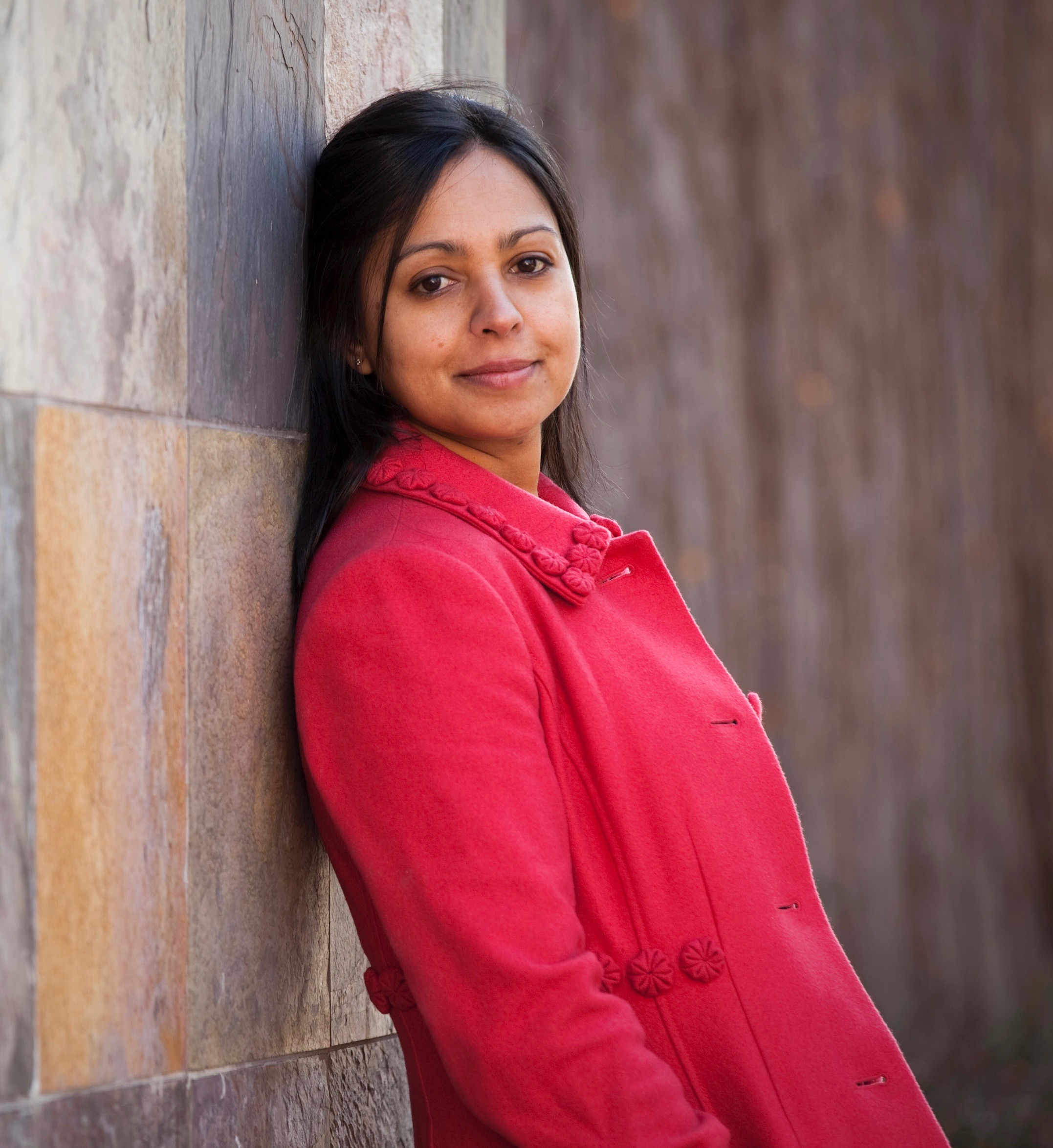