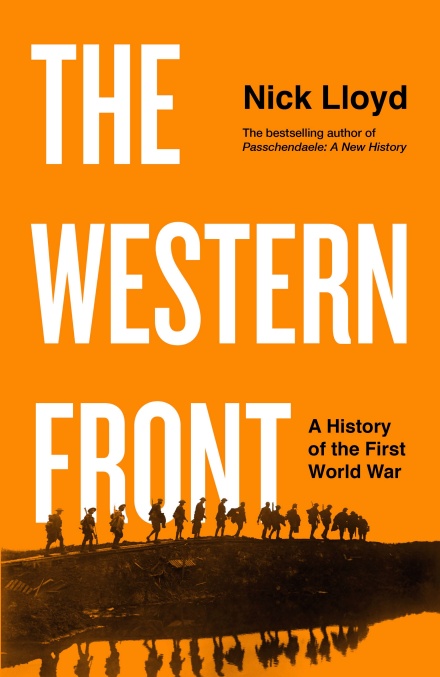 In the annals of military history, the Western Front stands as an enduring symbol of the folly and futility of war.

However, The Western Front, by bestselling military historian Nick Lloyd, reveals that the story is not one of pointlessness and stupidity, of generals being unthinking "donkeys". Rather, it is an epic triumph against the odds. With a cast of hundreds and a huge canvas of places and events, Lloyd tells the whole tale, revealing what happened in France and Belgium between August 1914 and November 1918 from the perspective of all the main combatants - including French, British, Belgian, US and, most importantly, German forces.

Drawing upon the latest scholarship on the war, wrongly overlooked first-person accounts, and archival material from every angle, Lloyd examines the most decisive campaigns of the Great War and explains the achievements that have been too long obscured by legends of mud, blood and futility. Far from being an arena of static, stale attrition - and despite mistakes and wrong turns along the way - the Western Front was a 'cauldron of war' that saw unprecedented innovation, adaptation and tactical development.

Lloyd conveys the visceral assault of the battlefield, and skilfully moves the focus in and out, giving both the bigger picture and telling detail. He recreates the decision-making and experiences of the war as it was at the time as well as with hindsight, and in doing so redefines our understanding of this crucial theatre in this monumental tragedy.

'This is a bold book. Nick Lloyd has written a tour de force of scholarship, analysis and narration ... Lloyd is well on the way to writing a definitive history of the First World War' - Lawrence James, The Times

'This well-researched, well-written and cogently argued new analysis overturns all our assumptions and received wisdom about the fighting on the most important front of the Great War. Nick Lloyd deserves congratulation for having written what will undoubtedly now take its rightful place as the standard account of this vital theatre of the conflict' - Andrew Roberts

'An enthralling read. Lloyd deftly guides us through a labyrinth of military detail while never allowing the pace of his narrative to slacken. His account of France's role on the Western Front, often less well documented in Anglo-Saxon accounts, is particularly revealing. Most of us are familiar with the names of the generals involved, but Lloyd brings them sharply to life with his sensitive portrayal of their personalities, idiosyncrasies and relationships with one another. This is an endlessly complex subject to which Lloyd has brought welcome lucidity while never for one moment allowing us to forget the enormity of its tragedy' - Julia Boyd, author of Travellers in the Third Reich 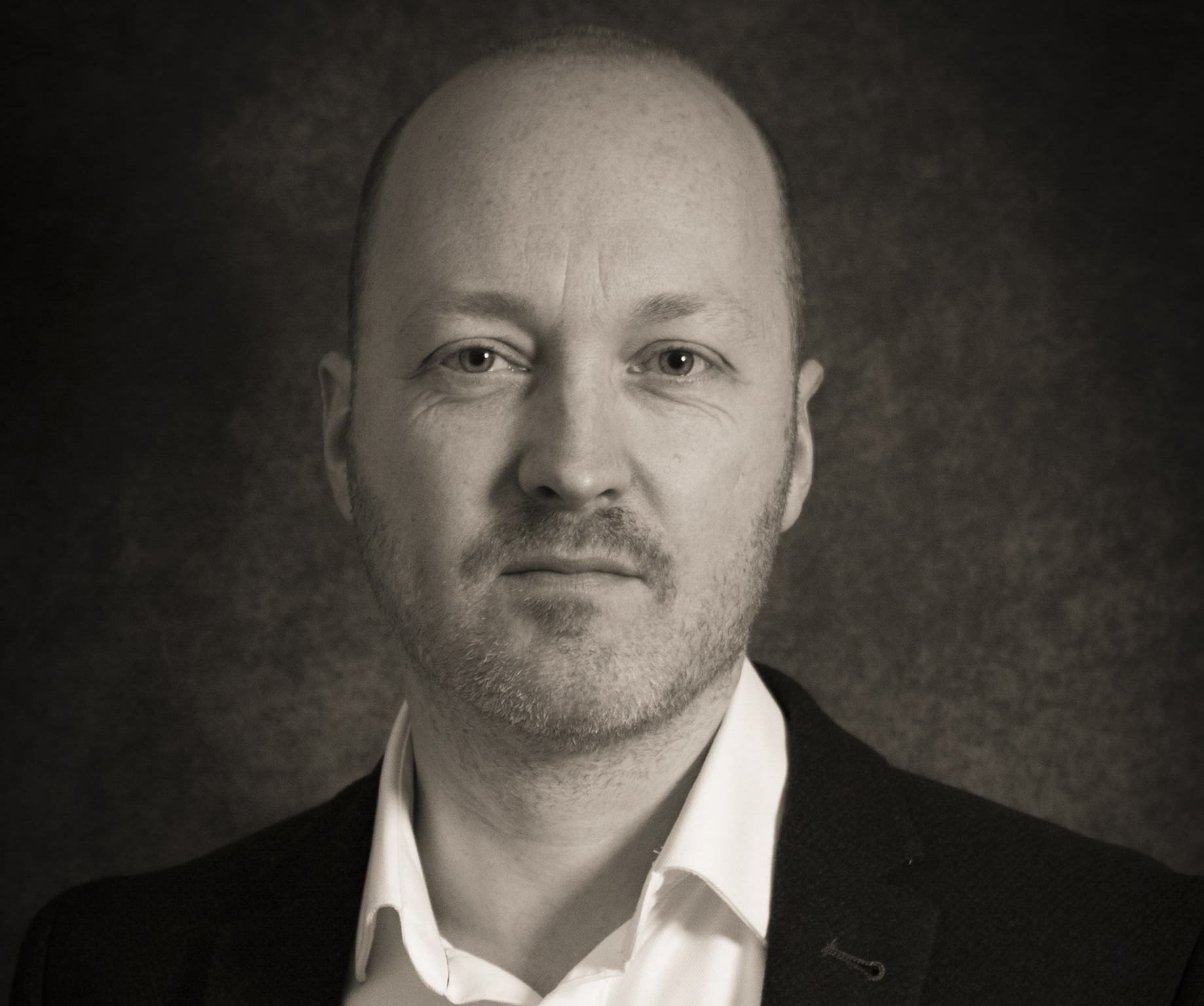