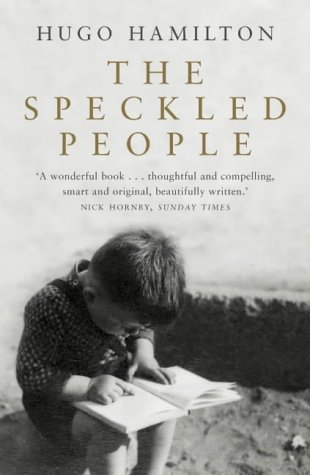 The childhood world of Hugo Hamilton is a confused place. His father, a brutal Irish nationalist, demands his children speak Gaelic at home whilst his mother, a softly spoken German emigrant who escaped Nazi Germany at the beginning of the war, encourages them to speak German. All Hugo wants to do is speak English. English is, after all, what the other children in Dublin speak. English is what they use when they hunt down Hugo (or "Eichmann" as they dub him) in the streets of Dublin, and English is what they use when they bring him to trial and execute him at a mock seaside court. Out of this fear and confusion Hugo tries to build a balanced view of the world, to turn the twisted logic of what he is told into truth. It is a journey that ends in liberation but not before this little boy has uncovered the dark and long-buried secrets that lie at the bottom of his parents' wardrobe. 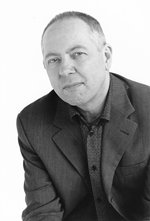