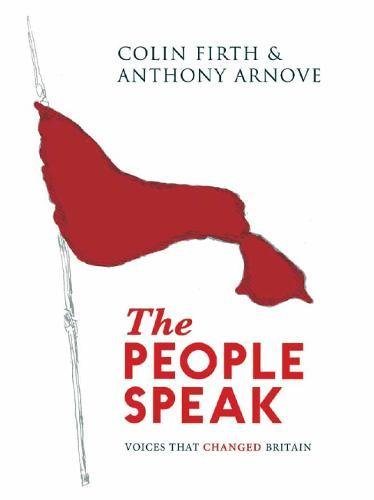 'The idea was simple. Take the most impassioned speeches about the fight for what is right and bring them to life for a new generation. The reason why it's so powerful is because it's about everything that matters to us: love and life, sex and death, justice and freedom. We've found some amazing speeches from the most unlikely places, British voices that have been ignored for centuries because history is a tale often told by the winners' COLIN FIRTH

The People Speak tells the story of Britain through the voices of the visionaries, dissenters, rebels and everyday folk who took on the Establishment and stood up for what they believed in. Here are their stories, letters, speeches and songs, from John Ball to Daniel Defoe; from Thomas Paine to Oscar Wilde; from the peasants' revolts to the suffragists to the anti-war demonstrators of today. Spanning almost one thousand years and over 150 individual voices, these are some of the most powerful words in our history.

Compiled by the Academy Award-winning actor Colin Firth, the influential writer Anthony Arnove and the acclaimed historian David Horspool, The People Speak reminds us that history is not something gathering dust on a library shelf - and that democracy has never been a spectator sport. 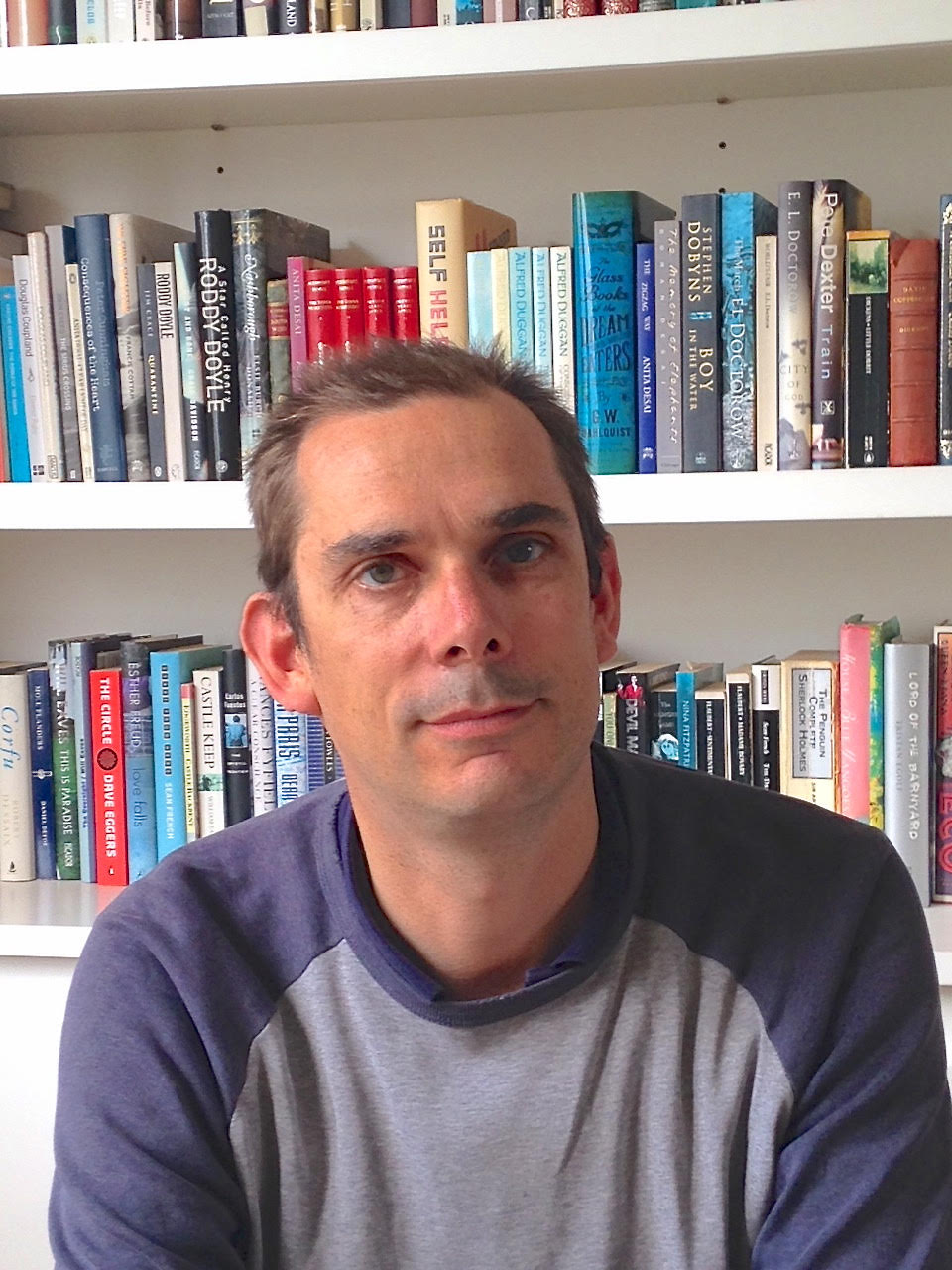