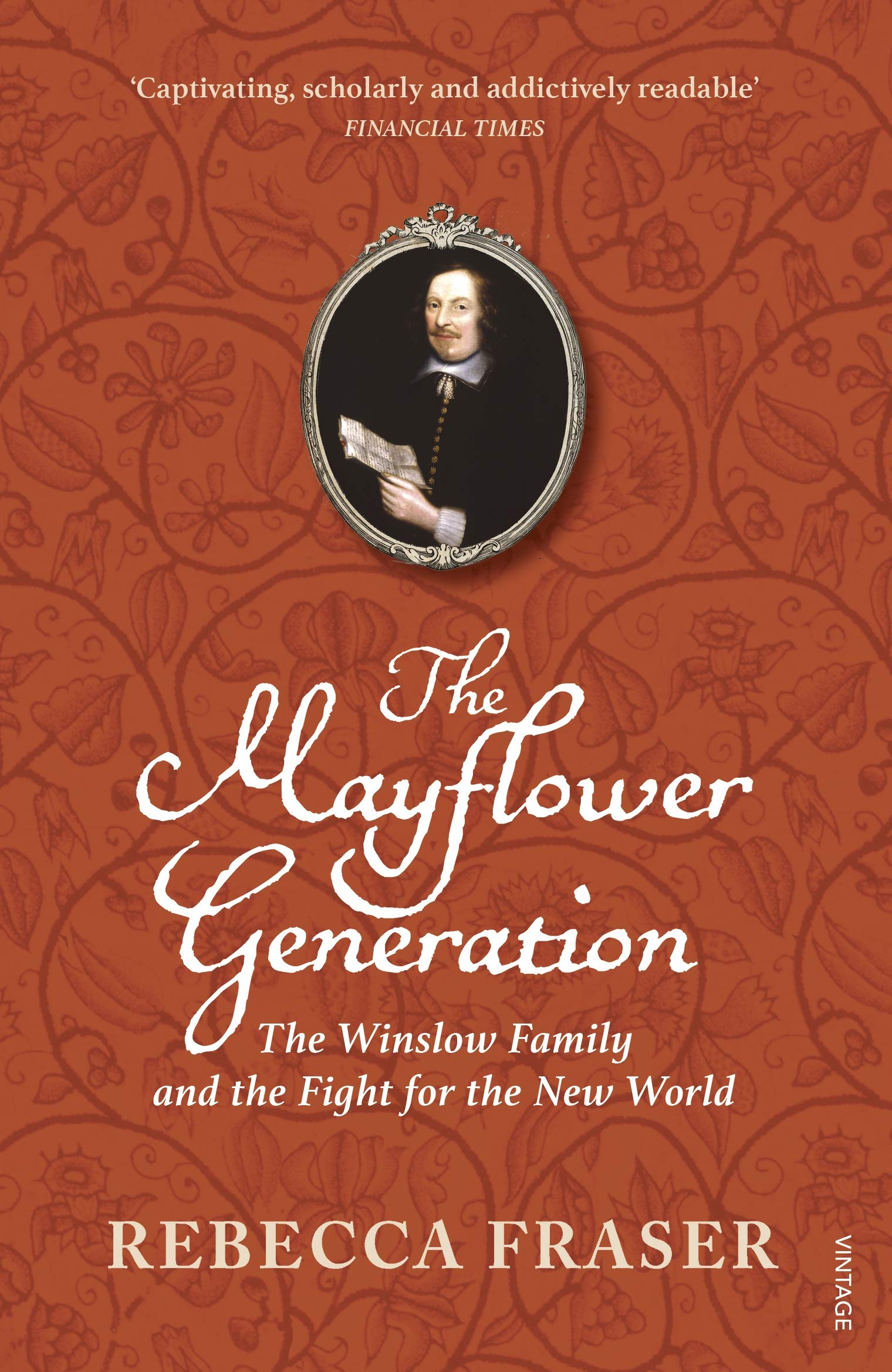 The voyage of the Mayflower is one of the seminal events in world history. But the story did not end with her arrival on the frozen coast of New England in 1620. In an epic history, Rebecca Fraser relates one ordinary family’s extraordinary response to the challenges of life in America. Despite the intense physical trials of living in the New World, Edward Winslow found America exotic and enticing. His remarkable friendship with Massasoit, the King of the Wampanoags, is part of the legend of Thanksgiving. Yet, fifty years later, Edward’s son Josiah was commanding the New England militias against Massasoit’s son in King Philip’s War. A fast-paced intensely human portrait, The Mayflower Generation reveals the contradictions between generations as they made the painful decisions that determined the future of America.

A Times Book of the Year 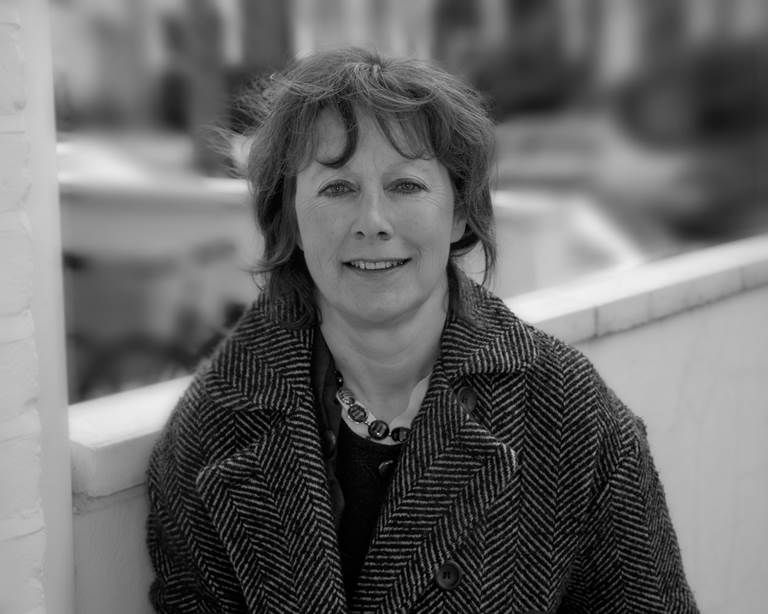