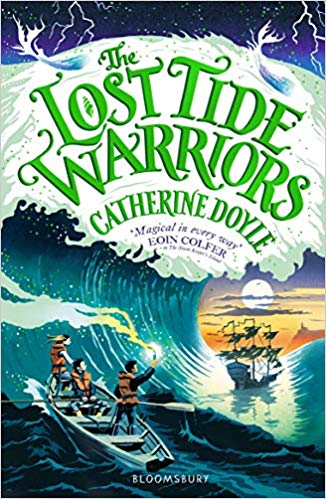 In the brilliant sequel to The Storm Keeper's Island, winner of the Books are My Bag Readers Award, Fionn Boyle finds himself at the heart of the fight for the island's survival.

Fionn Boyle has been Storm Keeper of Arranmore for less than six months when thousands of terrifying Soulstalkers arrive on the island. The empty-eyed followers of the dreaded sorceress Morrigan have come to raise their leader and Fionn is powerless to stop them. The Storm Keeper's magic has deserted him and with his grandfather's memory waning, Fionn must rely on his friends Shelby and Sam to help him summon Dagda's army of merrows.

But nobody else believes the ferocious sea creatures even exist. And how can he prove he's right without any magic? As Fionn begins his search for the lost army, the other islanders prepare for invasion. The battle to save Arranmore has begun.

Praise for The Storm Keeper's Island: 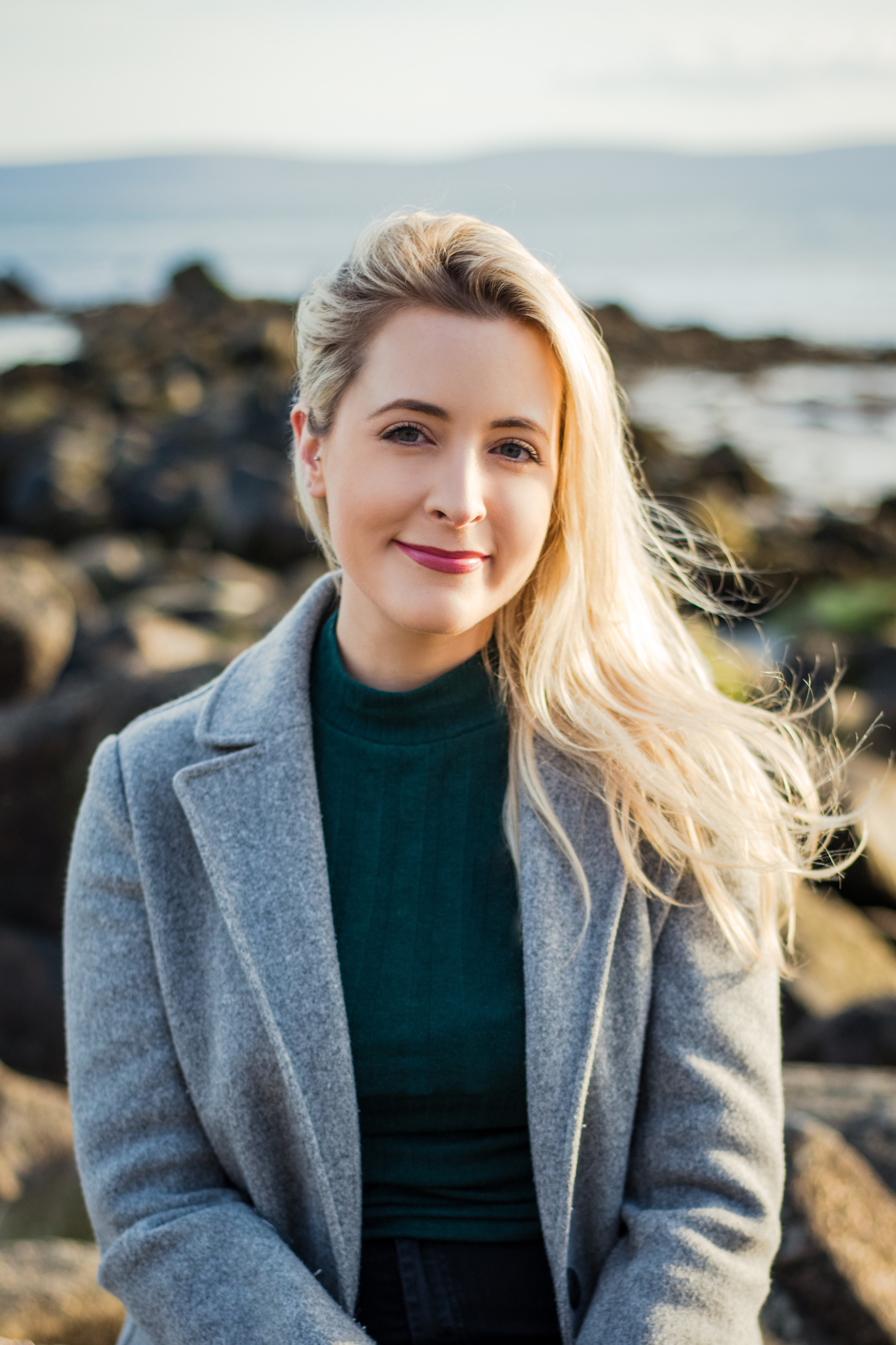