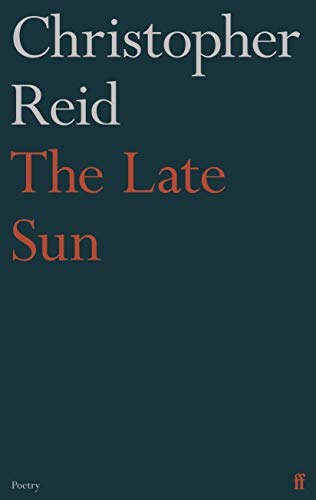 The Late Sun asserts a balance between memorialisation of the recently dead and celebration of the vitality of the living. Early in the collection is a set of poems about the poet's mother, who died in great age after a life of exotic travel, and the poet's own travels, his sense of both place and displacement, are vibrantly explored in other pieces. The city where he lives - particularly, and somewhat unusually, in a sequence titled 'Smells of London' - provides many of the themes, but the civic glades and sparkling vistas of the Mediterranean are just as important, and the book adds up to an affirmation of international perspectives at a time when civilised values are increasingly threatened.