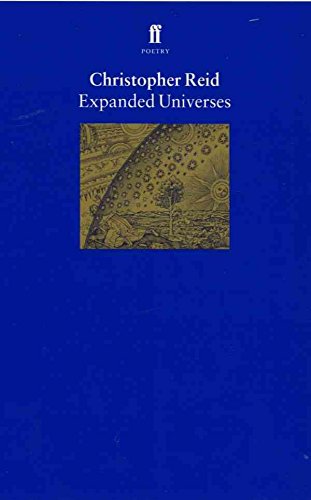 Among the people and creatures to be met in Expanded Universes are the last sphinx in captivity, a flying prophet, the unorthodox compiler of a Contradictionary, Gertrude Stein's little-known sister and two exceptionally loud-mouthed dogs, Rolf and Garth. Questions of belief and imaginative freedom are approached from sometimes unlikely angles. The man who translated Katerina Brac and preserved the writings of Alfred Stoker, Christopher Reid here continues his project of finding significance in the marginal, the endangered, the aprocryphal and the downright absurd.