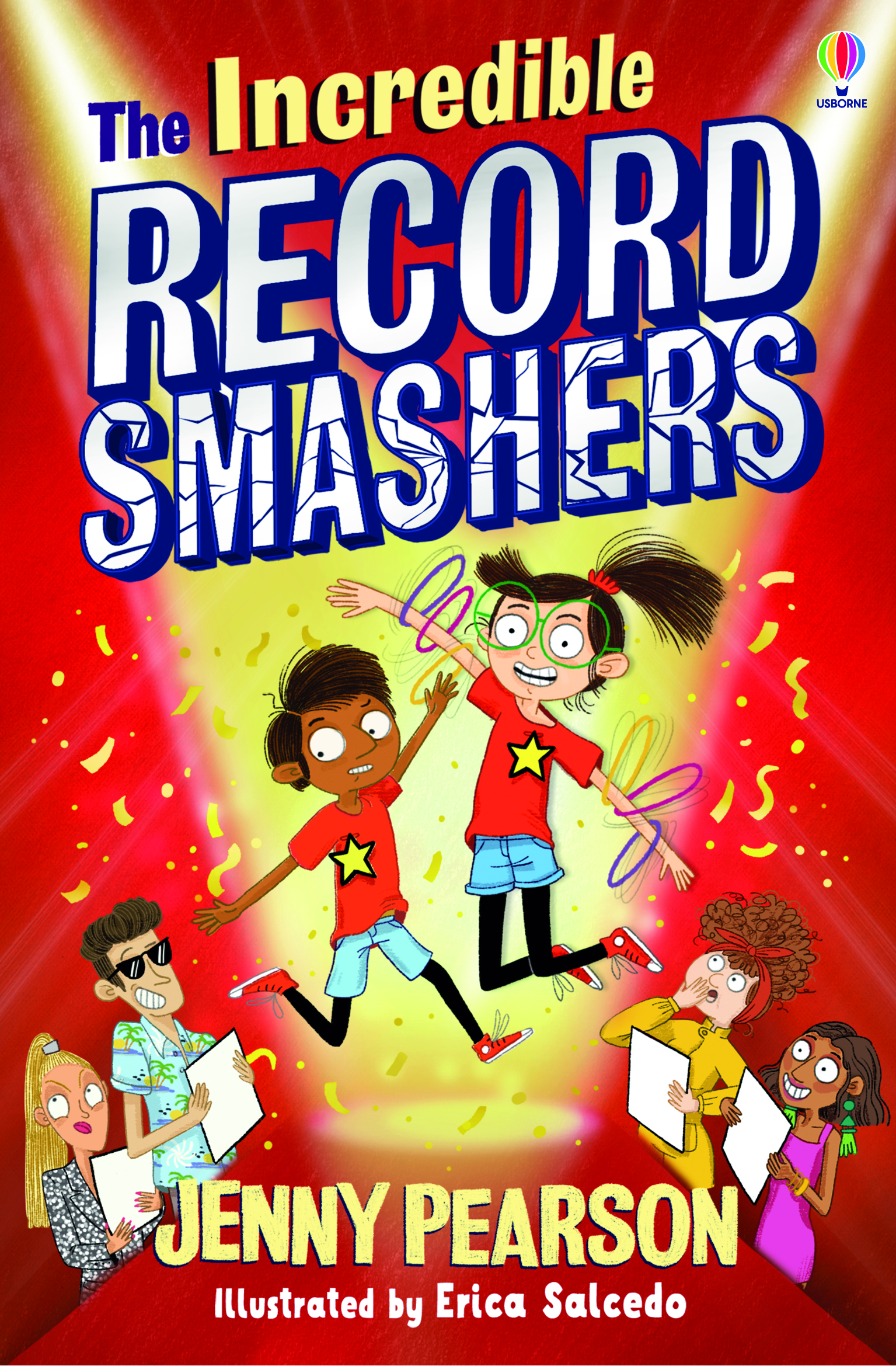 Lucy is a fixer of broken things. But there’s one thing she can’t fix and that’s her unhappy mum. Until she comes up with an INCREDIBLE plan. Along with her best friend, Sandesh, Lucy is going to SMASH a world record.

Because she’s convinced that starry Paul Castellini - Record Smashers TV host and all-time crooner - is the answer to her mum’s problems. But breaking a world RECORD when watermelons, kumquats, two baddies and a 30cm shatter-resistant school ruler are involved isn’t quite as easy as Lucy thought. Can she learn that sometimes happiness doesn’t come with a plan? 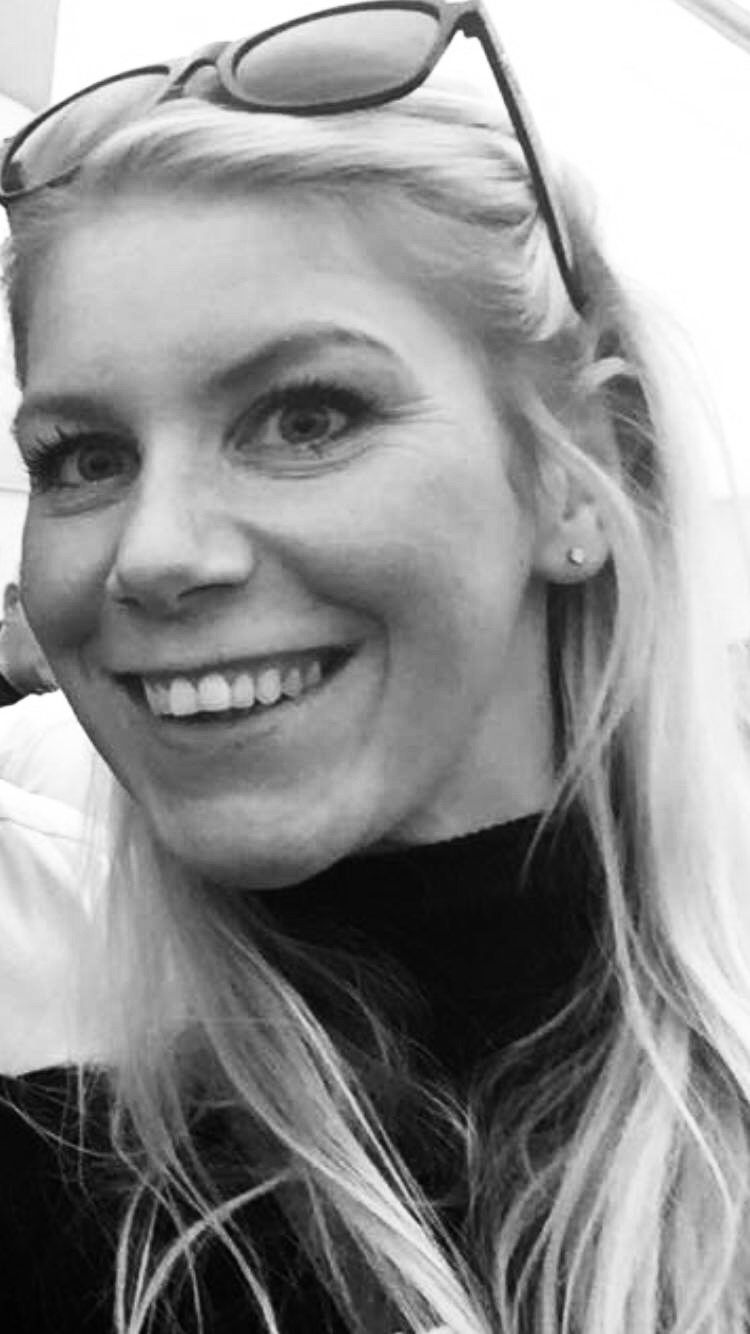