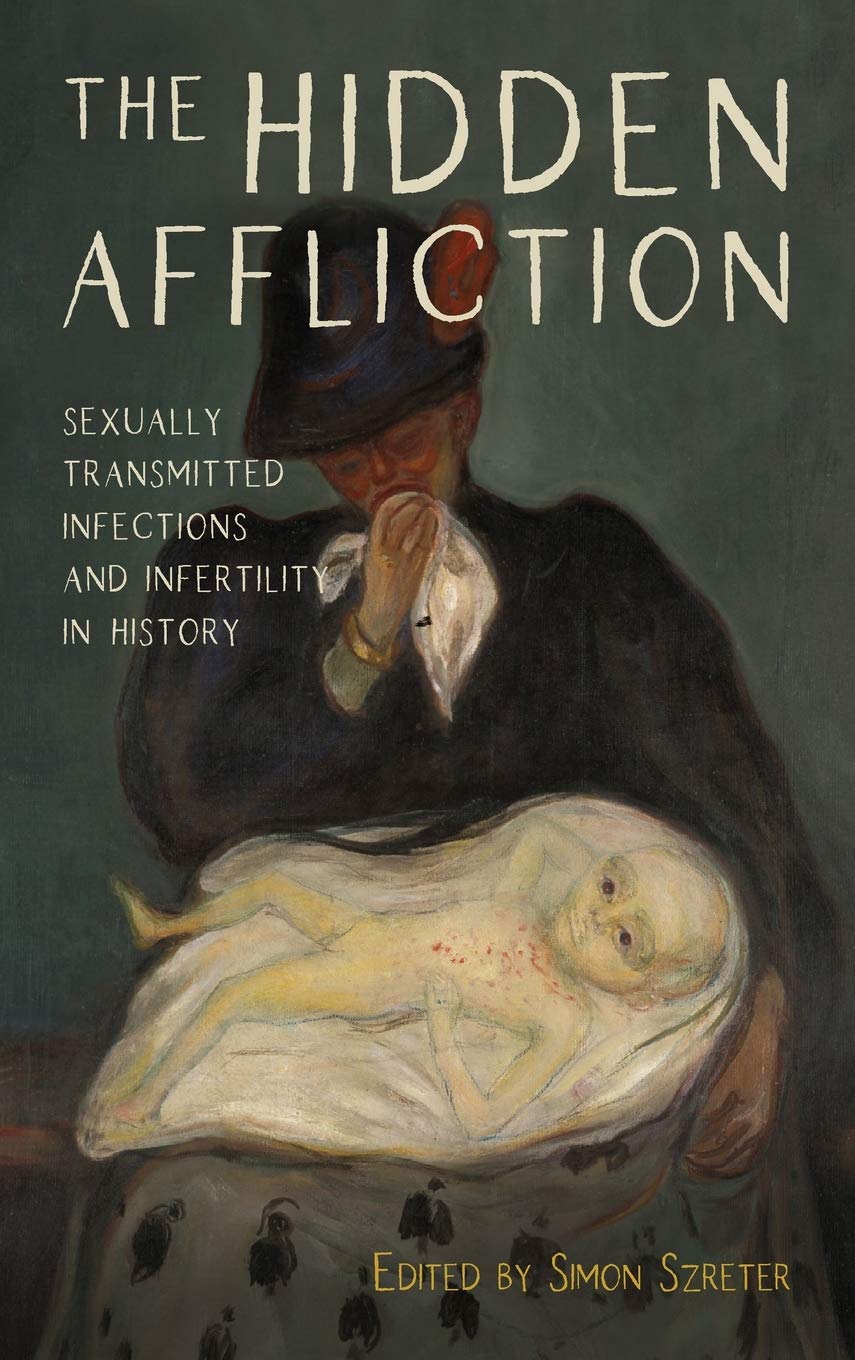 A multidisciplinary group of prominent scholars investigates the historical relationship between sexually transmitted infections and infertility. Untreated gonorrhea and chlamydia cause infertility in a proportion of women and men. Unlike the much-feared venereal disease of syphilis--"the pox"--gonorrhea and chlamydia are often symptomless, leaving victims unaware of the threat to their fertility. Science did not unmask the causal microorganisms until the late nineteenth and twentieth centuries. Their effects on fertility in human history remain mysterious. This is the first volume to address the subject across over two thousand years of human history.

Following a synoptic editorial introduction, part 1 explores the enigmas of evidence from ancient and early modern medical sources. Part 2 addresses fundamental questions about when exactly these diseases first became human afflictions, with new contributions from bioarcheology, genomics, and the history of medicine, producing surprising new insights. Part 3 presents studies of infertility and its sociocultural consequences in nineteenth- and twentieth-century Africa, Oceania, and Australia. Part 4 examines the quite different ways the infertility threat from STIs was perceived--by scientists, the public, and government--in late nineteenth- and early twentieth-century Germany, France, and Britain, concluding with a pioneering empirical estimate of the infertility impact in Britain. 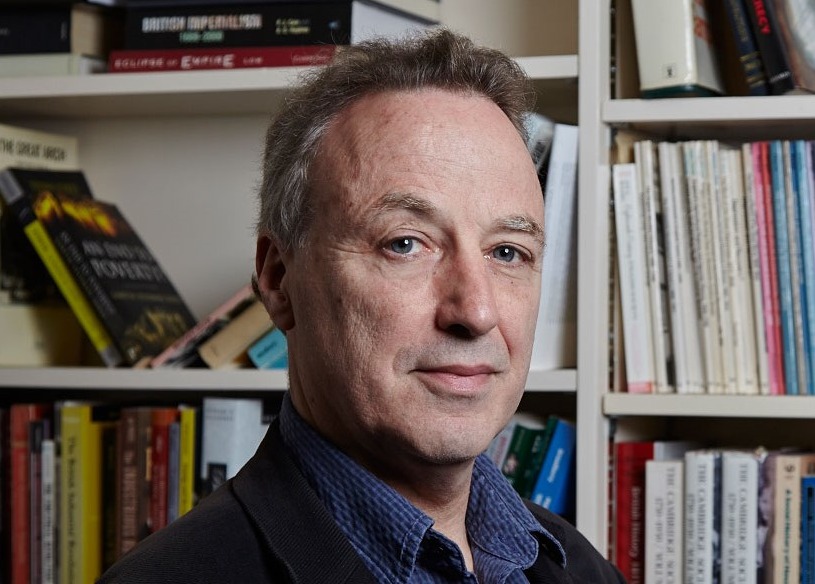