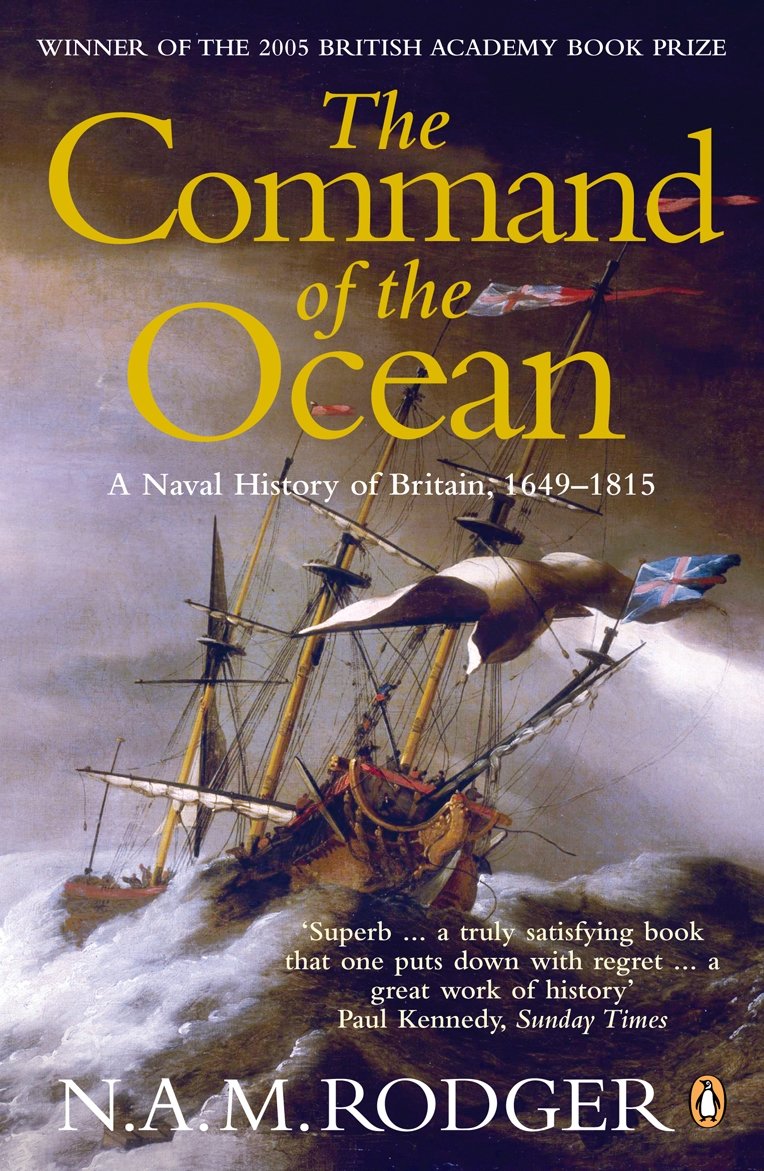 The Command of the Ocean describes with unprecedented authority and scholarship the rise of Britain to naval greatness, and the central place of the Navy and naval activity in the life of the nation and government. It describes not just battles, voyages and cruises but how the Navy was manned, how it was supplied with timber, hemp and iron, how its men (and sometimes women) were fed, and above all how it was financed and directed. It was during the century and a half covered by this book that the successful organizing of these last three - victualing, money and management - took the Navy to the heart of the British state. It is the great achievement of the book to show how completely integrated and mutually dependent Britain and the Navy then became.