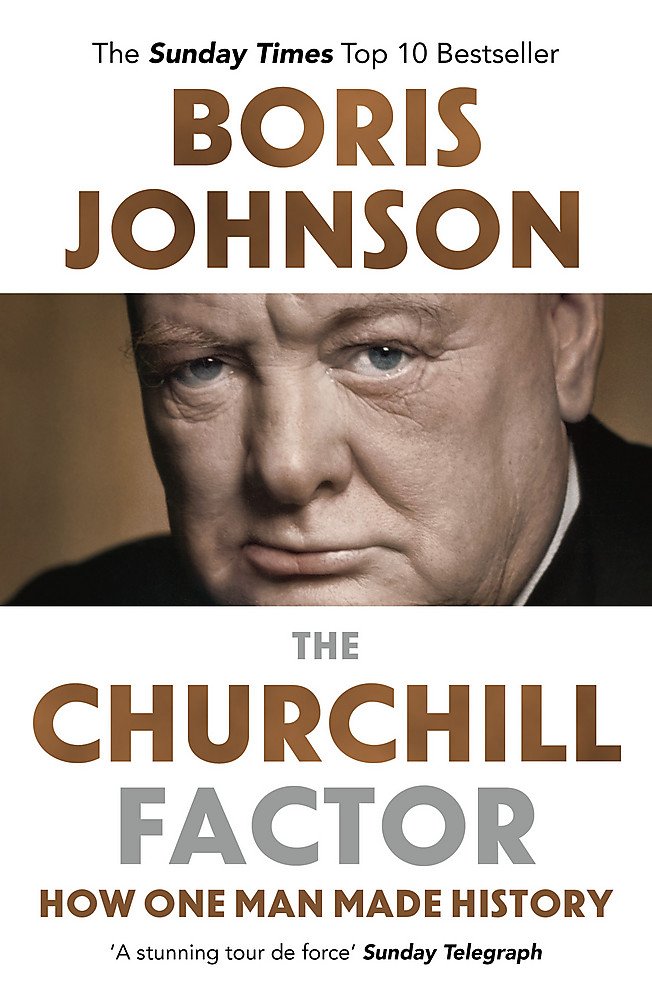 The point of The Churchill Factor is that one man can make all the difference.

On the eve of the fiftieth anniversary of Winston Churchill's death, and written in conjunction with the Churchill Estate, Boris Johnson explores what makes up the 'Churchill Factor' - the singular brilliance of one of the most important leaders of the twentieth century. Taking on the myths and misconceptions along with the outsized reality, he portrays - with characteristic wit and passion - a man of multiple contradictions, contagious bravery, breath-taking eloquence, matchless strategizing, and deep humanity.

Fearless on the battlefield, Churchill had to be ordered by the King to stay out of action on D-Day; he embraced large-scale strategic bombing, yet hated the destruction of war and scorned politicians who had not experienced its horrors. He was a celebrated journalist, a great orator and won the Nobel Prize for Literature. He was famous for his ability to combine wining and dining with many late nights of crucial wartime decision-making. His open-mindedness made him a pioneer in health care, education, and social welfare, though he remained incorrigibly politically incorrect.

Most of all, as Boris Johnson says, 'Churchill is the resounding human rebuttal to all who think history is the story of vast and impersonal economic forces'.

The Churchill Factor is a book to be enjoyed not only by anyone interested in history: it is essential reading for anyone who wants to know what makes a great leader. 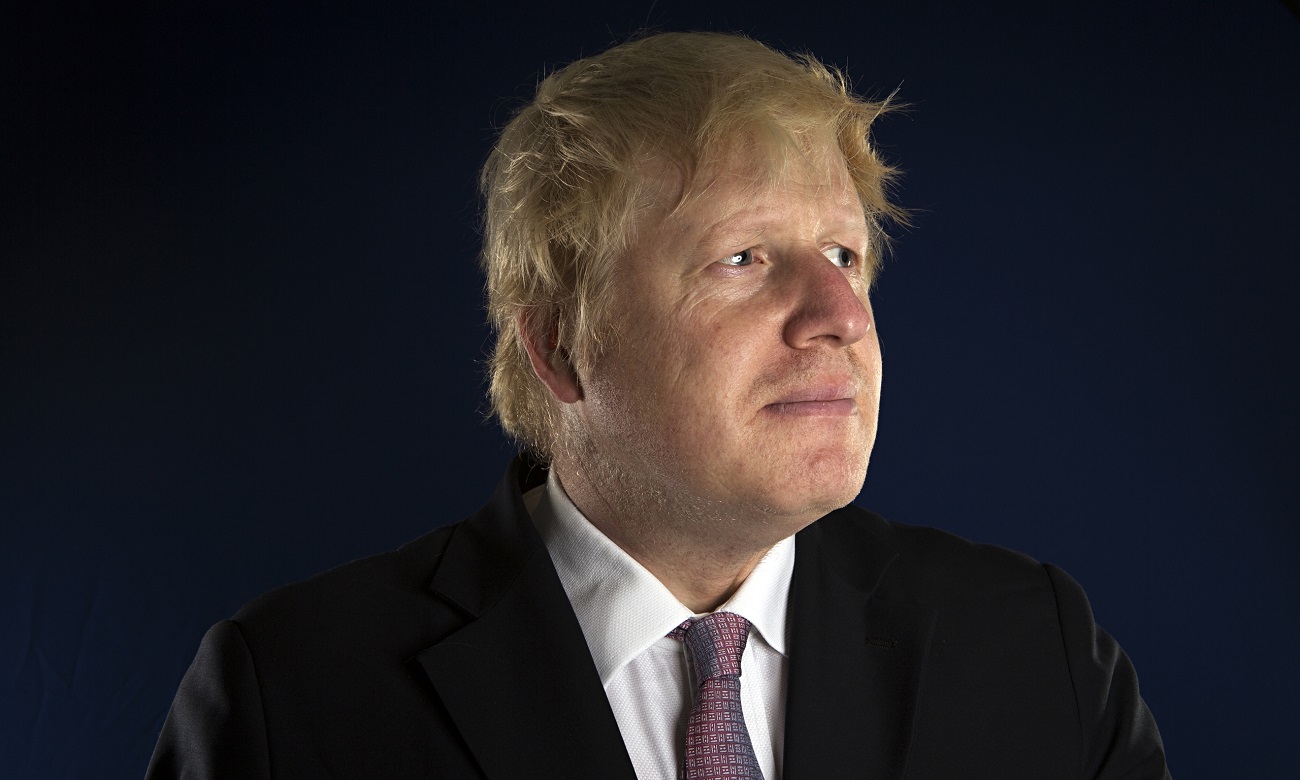