The Carnival of Ash 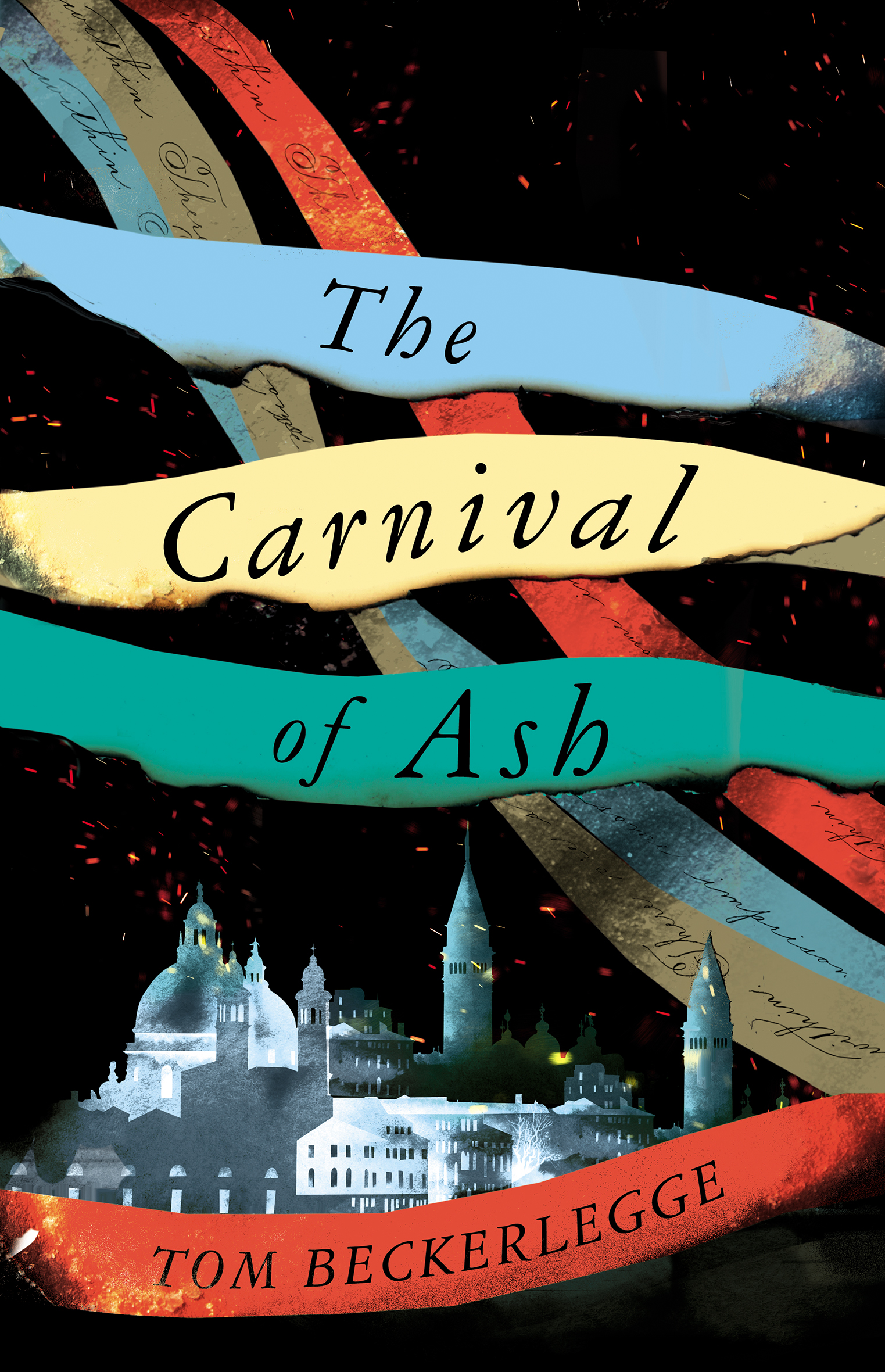 Cadenza is the City of Words, a city run by poets, its
skyline dominated by the steepled towers of its libraries, its heart beating to
the stamp and thrum of the printing presses in the Printing Quarter.

Carlo Mazzoni, a young wordsmith arrives at the city gates
intent on making his name as the bells ring out with the news of the death of the
city’s poet-leader. Instead, he finds himself embroiled with the intrigues of a
city in turmoil, the looming prospect of war with their rival Venice ever-present. A war that threatens not only to destroy Cadenza but remove it from history
altogether…

Praise for The Carnival of Ash