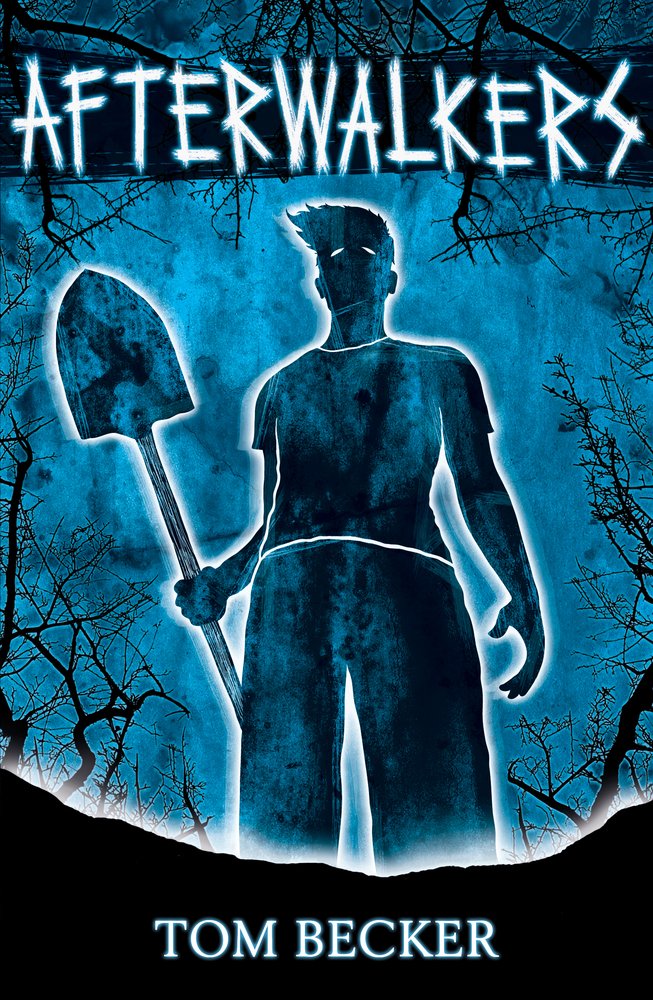 Grave robbery, murder and fear... For hundreds of years the people of Alderston have guarded a terrible secret. When Jamie's family receive a summons to do a mysterious job, they move into a house that looks over the graveyard. Soon Jamie witnesses a series of strange visions and terrible attacks. He begins to suspect that the great iron cages placed on top of the graves are not there to keep robbers out, but to keep the dead in. A curse rests on the town. The undead are in charge, and somehow Jamie is the only hope.