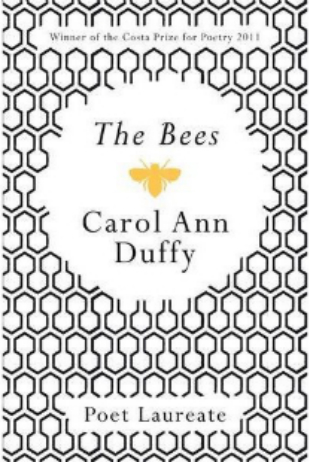 The Bees is Carol Ann Duffy’s first collection of new poems as Poet Laureate, and the much-anticipated successor to the T. S. Eliot Prize-winning Rapture. After the intimate focus of the earlier book, The Bees finds Duffy using her full poetic range: there are drinking songs, love poems, poems to the weather and poems of political anger. There are elegies, too, for beloved friends, and – most movingly – the poet’s own mother. As Duffy’s voice rises in this collection, her music intensifies, and every poem patterns itself into song.

Woven and weaving through the book is its presiding spirit: the bee. Sometimes the bee is Duffy’s subject, sometimes it strays into the poem, or hovers at its edge – and the reader soon begins to anticipate its appearance. In the end, Duffy’s point is clear: the bee symbolizes what we have left of grace in the world, and what is most precious and necessary for us to protect. The Bees is Duffy’s clearest affirmation yet of her belief in the poem as ‘secular prayer’, as the means by which we remind ourselves what is most worthy of our attention and concern, our passion and our praise. 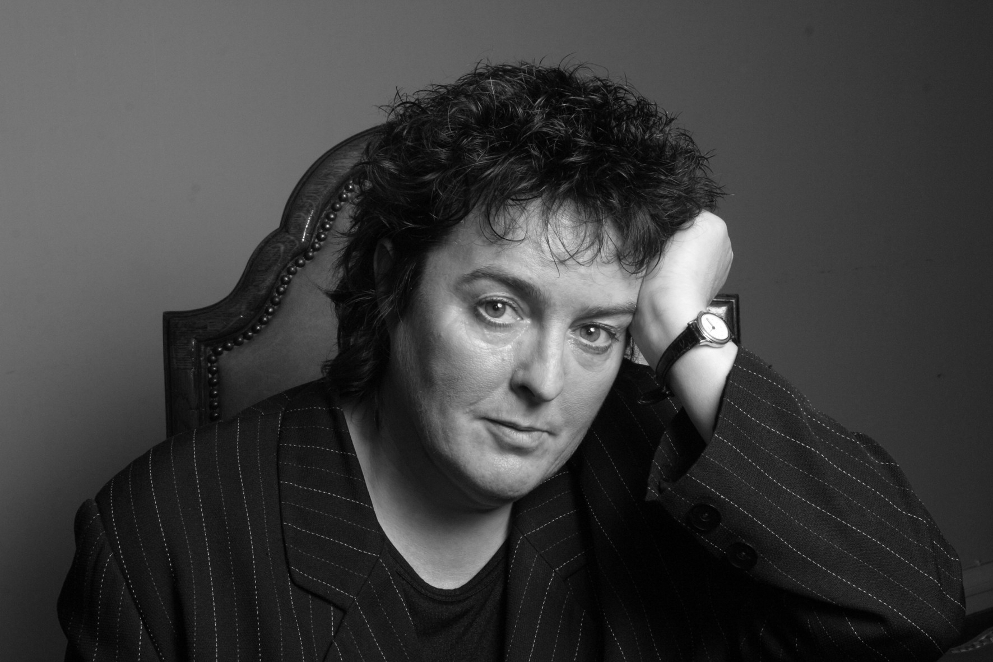