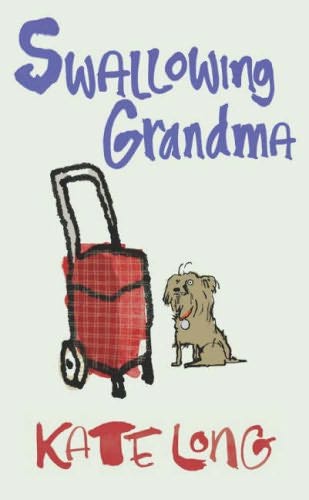 Katherine Millar is eighteen and desperate to be less fat, less swotty and to have cooler friends. But most of all she wishes she had two parents, instead of one grandma, Poll. Poll is pushing seventy, half blind and utterly poisonous. She has looked after Katherine since she was a baby, when her father was killed in a car crash and her mother vanished. Poll's ambition is for things to stay exactly the same for ever, and for Katherine never to leave their pit village of Bank Top. Katherine has other ideas, and she can feel change is coming. The omens are all around her. In the meantime, she cleans up after Poll, revises for her exams, watches daytime television and surfs the net at the library trying to find out how to be bulimic. What she doesn't quite realize yet is that life won't always wait for you to catch up with it. "Swallowing Grandma" is a perceptive, vivid and painfully funny novel about the ties of love and loathing, and the ways in which our versions of the past can thwart our visions for the future. In "Katherine and Poll", Kate Long has created two unforgettable characters locked in an epic battle over whose side of the story will prevail. "Wise, warm and witty... Will keep you reading until the very last page." - "Red", Book of the Month. 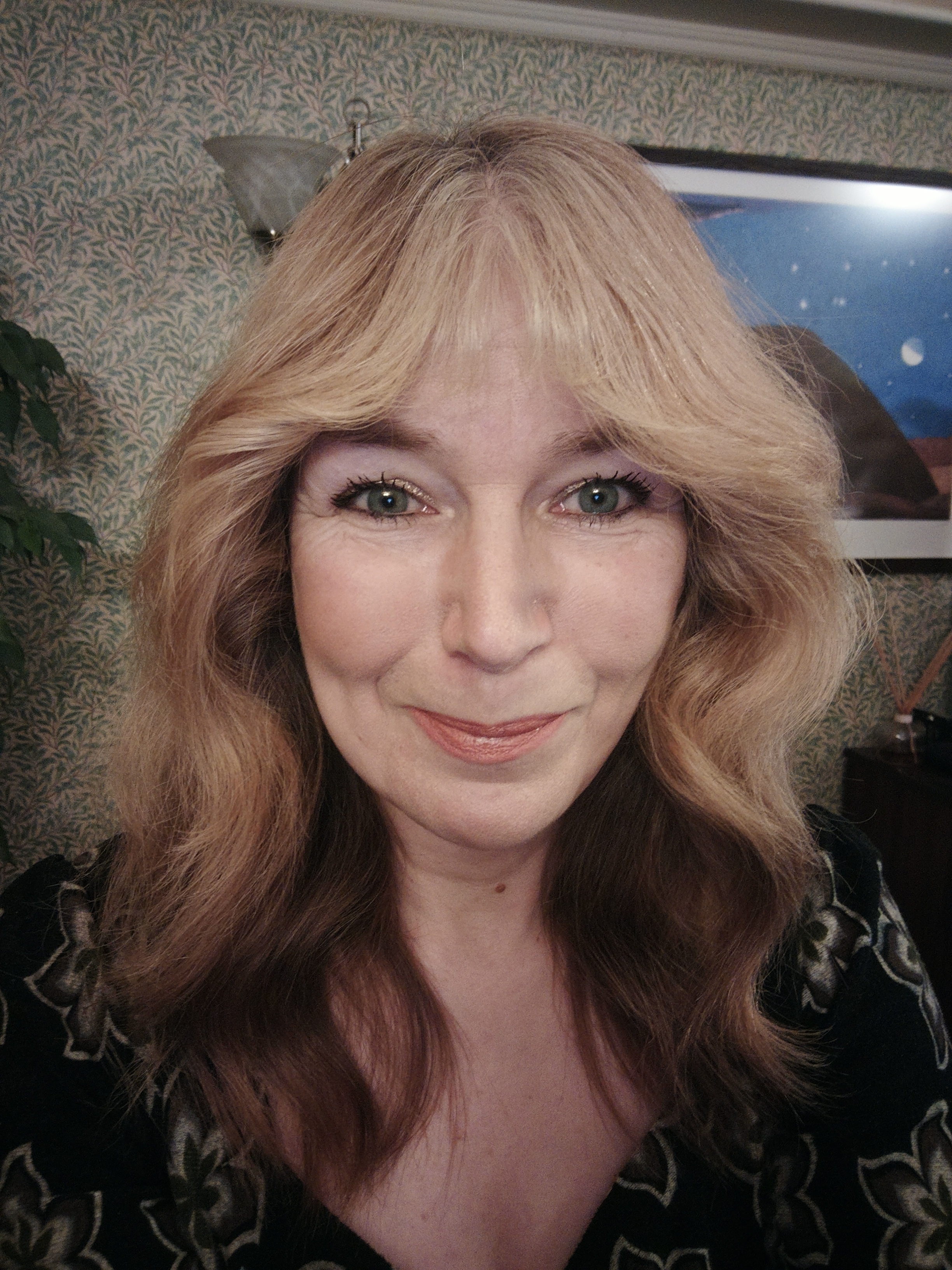