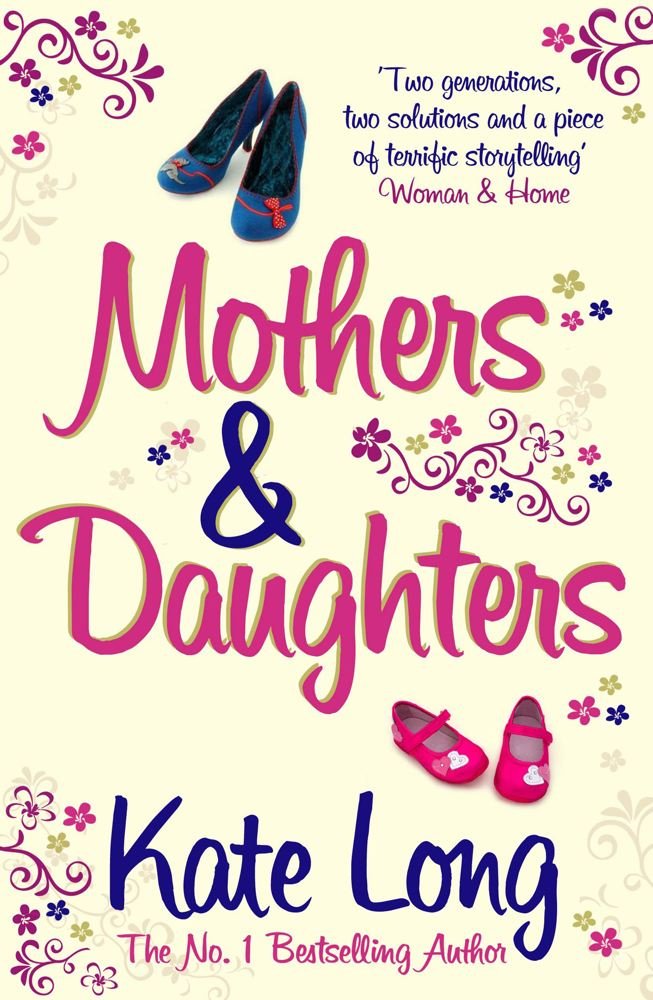 Carol married young - to philandering Phil; and became a mother young - to highly-strung Jaz. Carol put up with Phil's infidelities: "suffer in silence and keep the family together" was her mantra. Not so Jaz. The moment she discovers her own husband Ian's errant ways, with a woman he barely knew , she throws him out of the house, changes the locks and bans him from seeing their toddler son Matty. In so many ways independent and strong, where her daughter is concerned Carol is a coward.

When Jaz finds out that her mother has enlisted the support of Ian's father David to try to get her back together with Ian, Jaz is beyond furious and disappears with Matty. With a deft lightness of touch - and a dash of unexpected romance - Kate Long takes us into the heart of this mixed-up but utterly recognisable family who fight for what they believe in, even if it puts the closest members on opposing sides.