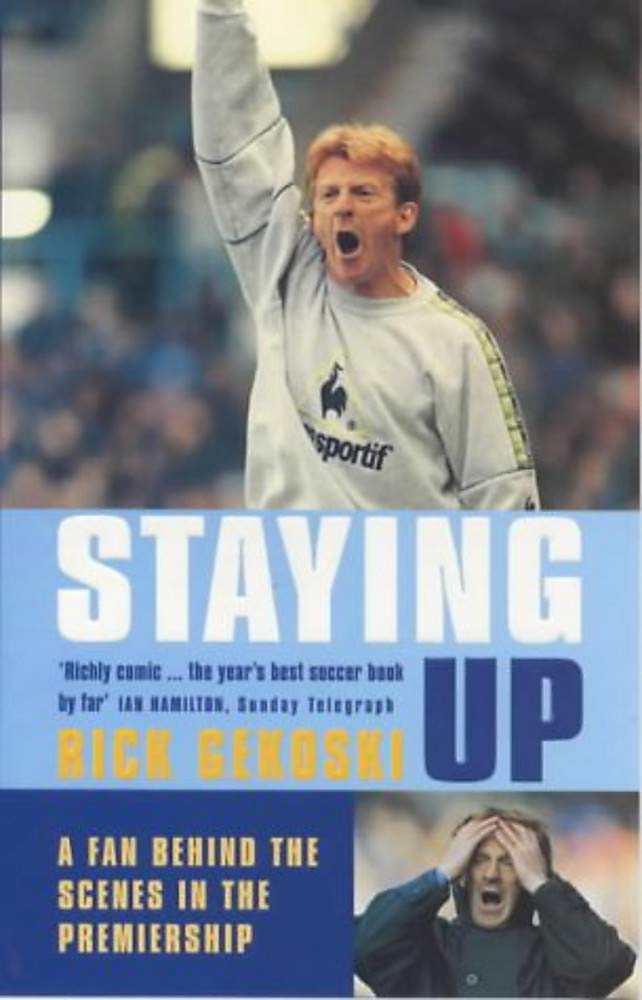 WHAT IS LIFE LIKE BEHIND THE SCENES AT A PREMIERSHIP FOOTBALL CLUB?

Until this book, every fan was dying to know the answer to this question. In 1997-98, Rick Gekoski became the first supporter to be allowed into the inner sanctum of a top club, Coventry City. This is his account of their struggle for survival in the toughest league in the world; the journey of a stranger in a hostile land where the natives are suspicious of outsiders and do not speak his language. What he discovered surprised him and will surprise the reader too.

'If I had known that you were going to write this sort of book, I never would have allowed you access to myself or the team. Having said that, I think it's one of the best books about football ever written. The closest anybody could get to what it's really like' Gordon Strachan, manager of Coventry FC, to the author. 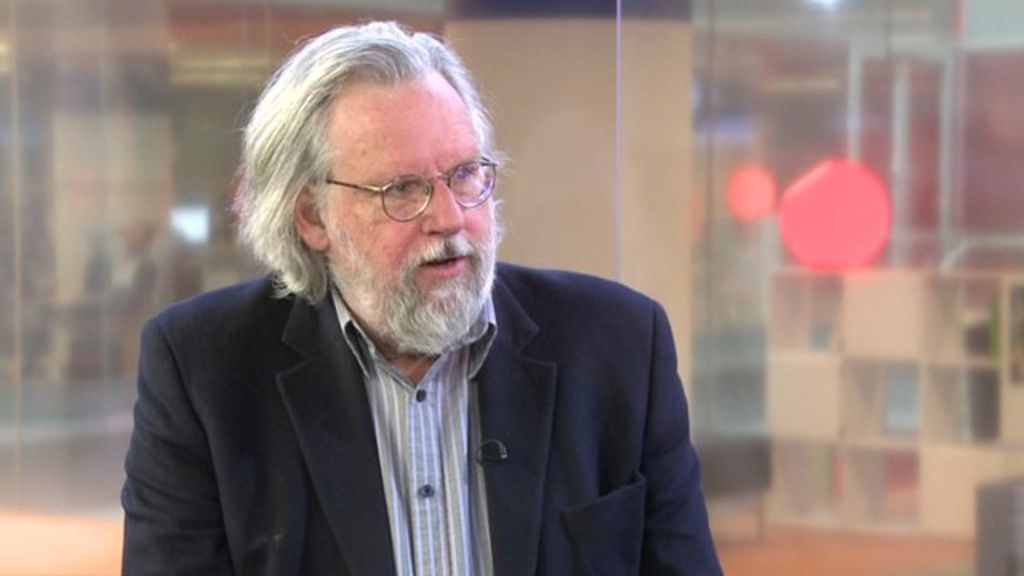