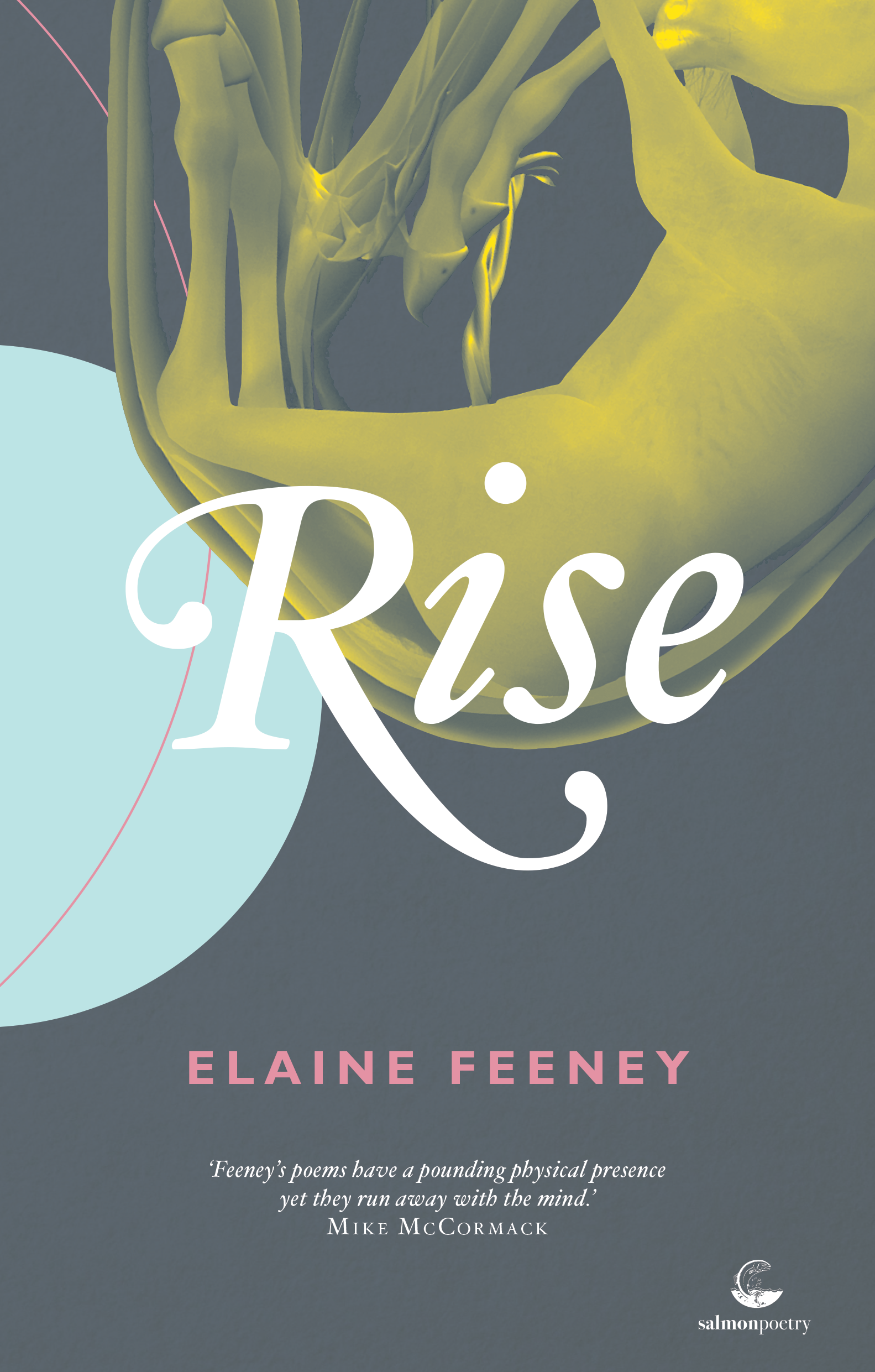 “….comparable with Beckett and to a lesser degree James Joyce (though the mention of a girl called Molly who has her breasts fondled is quintessentially Joyce). It’s vivid stuff, with brittle poetic apparitions that you bring your sympathies to. This all-speaking voice appears to command our attention, through its fragility and urgency in such a telling way.” The Sprout

‘Feeney’s poems have a pounding physical presence yet they run away with the mind.’
Mike McCormack

‘Elaine Feeney is a poet for today—a bold, direct voice unafraid to speak to global politics past and present, to men, to Ireland, to the multi-edged experience of being woman, body, mother, daughter, worker. In Rise, Feeney unabashedly excavates personal and political trauma and experience with a frank tenderness and a mighty imagination, her signature scalpel-like lines boldly laying open the many-storied private worlds of the poet’s mind. A poet of deep intelligence, who implicitly understands the interconnectedness of everything, in Rise Feeney graciously maps out those connections for us. Whether walking through Dublin or lying on an operating table, imagining herself a Degas dancer or arguing in a Belfast bar, Feeney’s empathic and honest verse is both a documentation of and a transgressive counter-narrative to the accepted “norms” around her. Audacious, rhythmic, and brilliant, this collection is a triumph, con rming what many of us already know—that if anyone can open our eyes to the world, it’s Elaine Feeney.’
Katie Raissian

‘In the jumbled up world and words of a near-death experience, Elaine Feeney has found the perfect pitch for her new profound poetry. She continues to explore the fragility of now, but she never loses sight of the inhumanity of our recent past, as in ‘Harvest’, which relates to the Mother and Baby Home in Tuam, or in the state’s treatment of women in ‘History Lesson’ and ‘Wrongheaded’. Feeney really de es what we know to be the formal look of a poem and her risk-taking and courage certainly pays off. In Rise she wields endless poems of resistance and vigour.’
Rita Ann Higgins

‘Elaine Feeney is the freshest, most engaging, and certainly the most provocative poet to come out of Ireland in the last decade... a very important Irish voice.’
Fionnula Flanagan

‘Her poetry is a full-blooded assertion of womanhood with no holds barred and de nitely no apology.’
Des Kenny

'Out of a bog of Dylan, Degas, & Heaney, up from the wizened path of female poeisis that once stretched, miserly, between Dickinson’s solitude and the suicide of Sylvia Plath, rises Elaine Feeney, with poems that tell history like the gossip it really is, giving body to a world of moments that in this late age still struggle to be told. Reading RISE has resurrected my sense of sound, of the dignity of all labor, and the mystic, enervating work of motherhood and girlhood and even rhyme. I’m so grateful for it.'
Ariana Reines 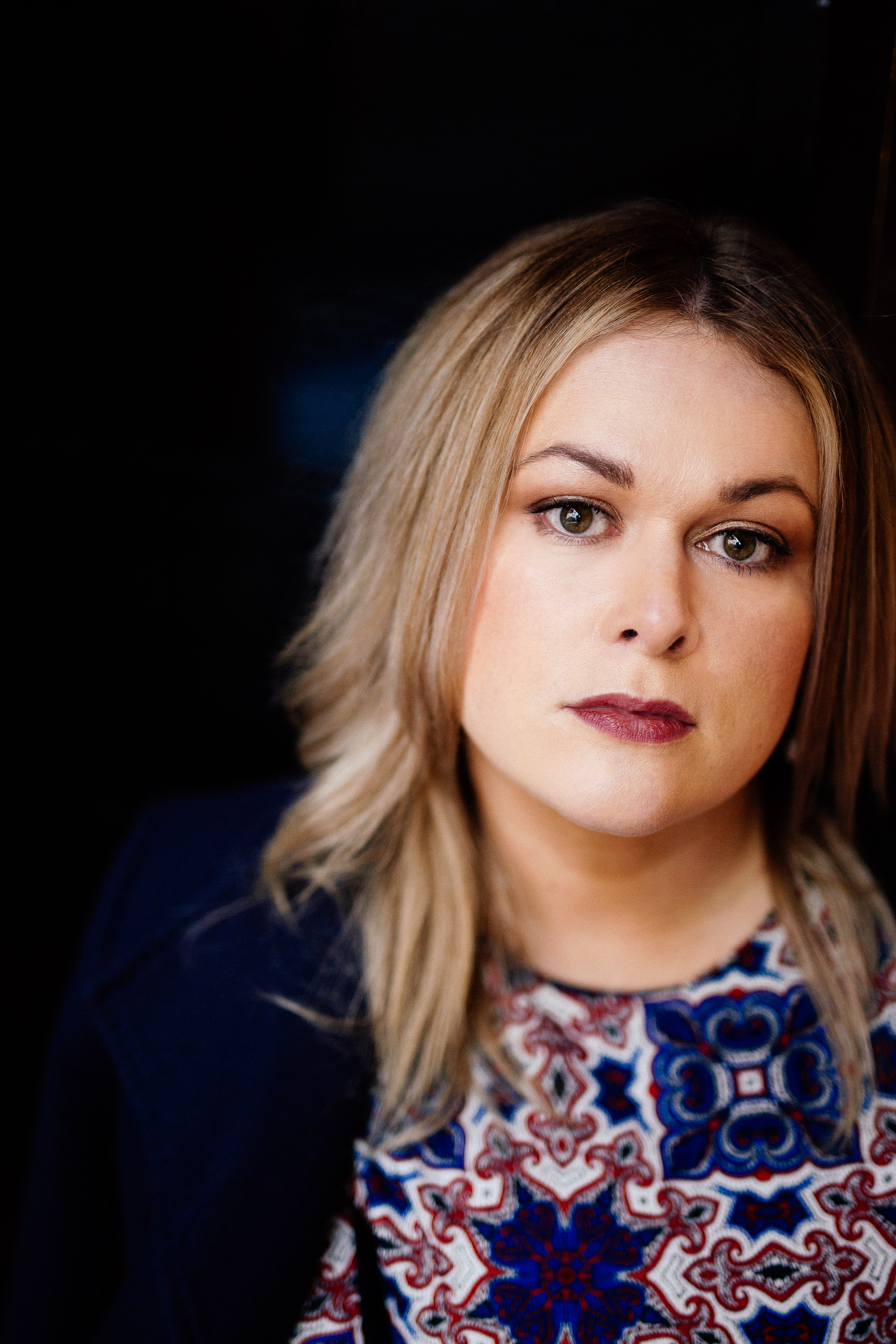