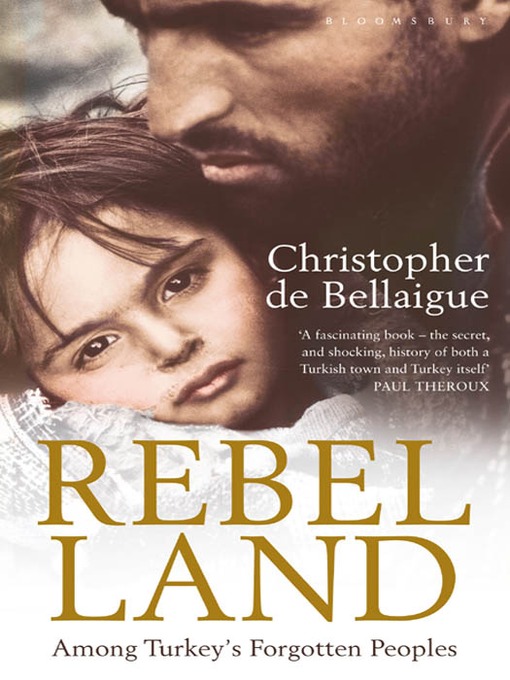 What is the meaning of love and death in a remote, forgotten, impossibly conflicted part of the world? In Rebel Land the acclaimed author and journalist Christopher de Bellaigue journeys to Turkey's inhospitable eastern provinces to find out. Immersing himself in the achingly beautiful district of Varto, a place left behind in Turkey's march to modernity, medieval in its attachment to race and religious sect, he explores the violent history of conflict between Turks, Kurds and Armenians, and the maelstrom, of emotion and memories, that defines its inhabitants even today. The result is a compellingly personal account of one man's search into the past, as de Bellaigue, mistrusted by all he meets, and particularly by the secret agents of the State, applies his investigative flair and fluent Turkish to unlock jealously-guarded taboos and hold humanity's excesses up to the light of a very modern sensibility.

'The book is sure to cause a new skirmish in the history wars de Bellaigue so assiduously avoided, but his critics should pause, at least, to admire the fineness of its prose and the darkness of its heart. It is, in the end, a brilliant literary thriller, an incursion into forbidden territory that is all the more gripping for being true.' - The Times 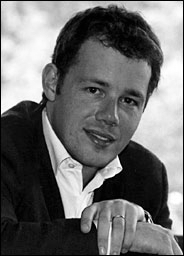