Not Not While The Giro 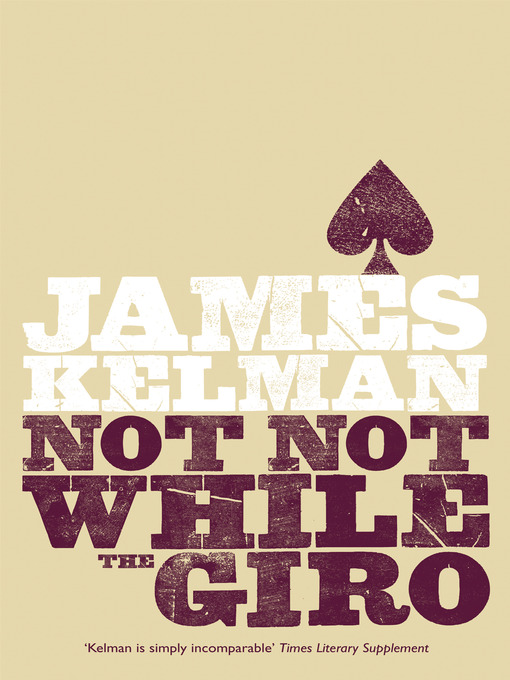 "Not Not While The Giro" is James Kelman's first major collection of short stories - originally published by Polygon in 1983. The reader follows the lives of young men, social misfits, whose lives are spent waiting - waiting for their next giro or menial job - in the pub, the dole office, the snooker table and the greyhound track. This collection, written with irony and great tenderness, confirmed James Kelman's status as one of the most significant writers in the UK, and remains as powerful, relevant and truthful as it was in the early 1980s. 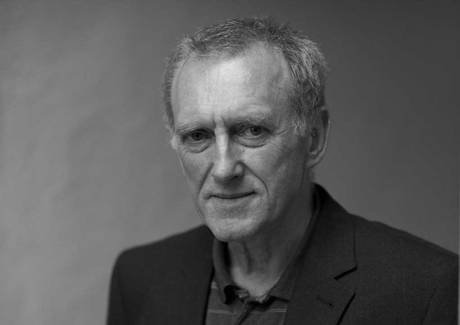