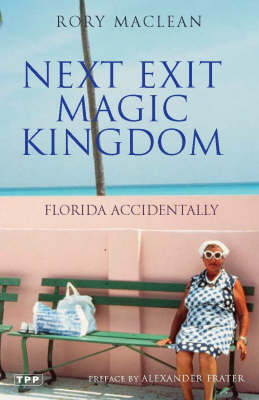 Rory Maclean had hoped to get through life without ever visiting Florida. Then one day the "Daily Mail" is delivered to his house by mistake. Twenty-four hours later he is in the land of Mickey Mouse, gull-wing Thunderbirds and eternal youth. He discovers the Garden of Eden, communes with the hereafter and narrowly avoids gratuitous sex. He swims alongside mermaids, meets the granddaughters of slaves and shares "Marshmallow Bunnies" with Florida's last remaining monks. Along the way he considers the role chance plays in our lives, and how American dreams might seem to come true under the swaying palms of Florida. 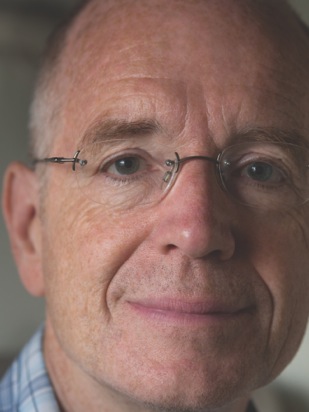