Norman Lewis arrived in Naples as an Intelligence Officer attached to the American Fifth Army. By 1944 the city’s inhabitants were so destitute that all the tropical fish in the aquarium had been devoured, and numbers of respectable women had been driven to prostitution. The mafia gradually became so indispensable to the occupying forces that it succeeded in regaining its former power.
Lewis finds little to admire in his fellow soldiers, but gains sustenance from the extraordinary vivacity of the Italians. There is the lawyer who earns his living bringing a touch of Roman class to funerals, the gynaecologist who 'specialises in the restoration of lost virginity' and the widowed housewife who times her english lover against the clock. Despite the cruelty and suffering he encountered, Norman Lewis writes in the diary, ‘A year among Italians has converted me to such an admiration for their humanity and culture that were I given the chance to be born again, Italy would be the country of my choice’. 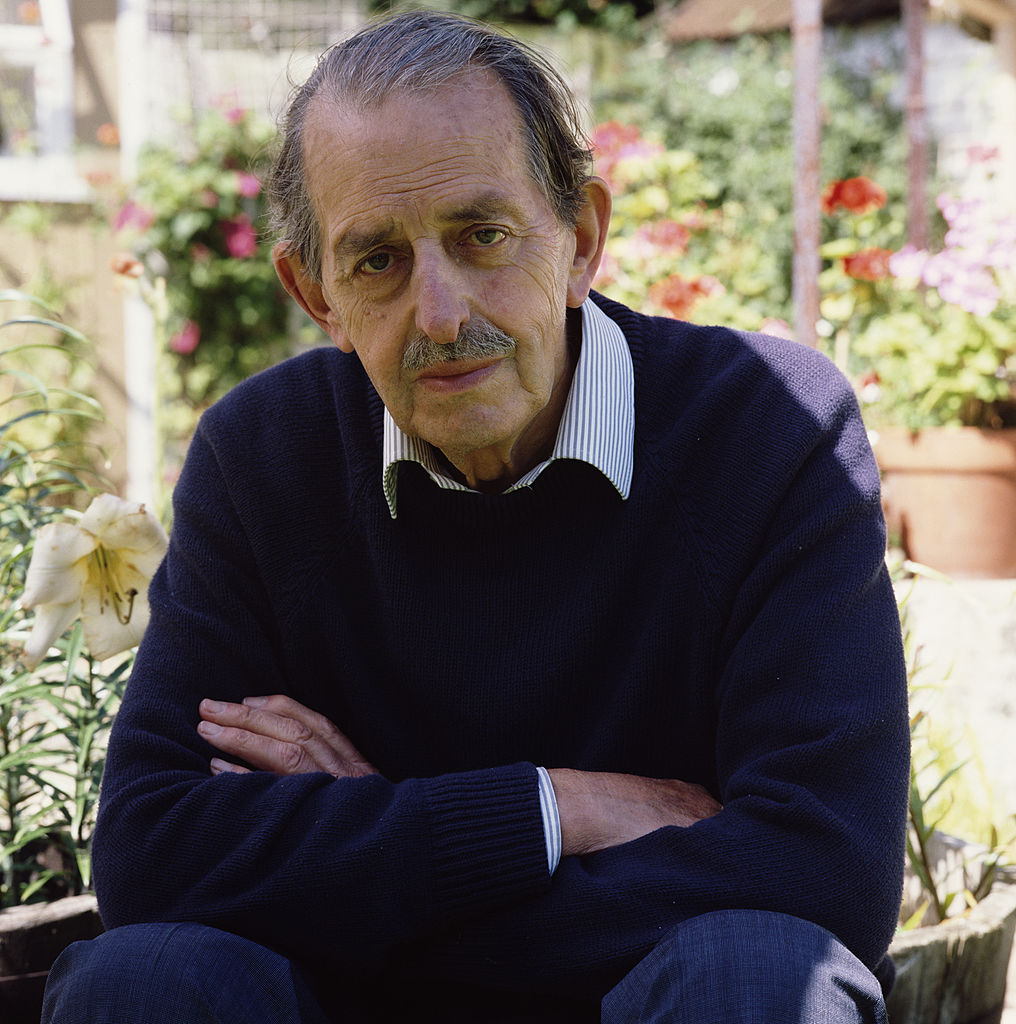