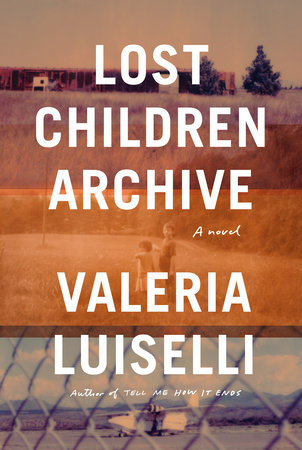 The moving, powerful and urgent English-language debut from one of the brightest young stars in world literature

Suppose you and Pa were gone, and we were lost. What would happen then?

A family in New York packs the car and sets out on a road trip. A mother, a father, a boy and a girl, they head south west, to the Apacheria, the regions of the US which used to be Mexico. They drive for hours through desert and mountains. They stop at diners when they’re hungry and sleep in motels when it gets dark. The little girl tells surreal knock knock jokes and makes them all laugh. The little boy educates them all and corrects them when they’re wrong. The mother and the father are barely speaking to each other.

Meanwhile, thousands of children are journeying north, travelling to the US border from Central America and Mexico. A grandmother or aunt has packed a backpack for them, putting in a bible, one toy, some clean underwear. They have been met by a coyote: a man who speaks to them roughly and frightens them. They cross a river on rubber tubing and walk for days, saving whatever food and water they can. Then they climb to the top of a train and travel precariously in the open container on top. Not all of them will make it to the border.

In a breath-taking feat of literary virtuosity, Lost Children Archive intertwines these two journeys to create a masterful novel full of echoes and reflections – a moving, powerful, urgent story about what it is to be human in an inhuman world. 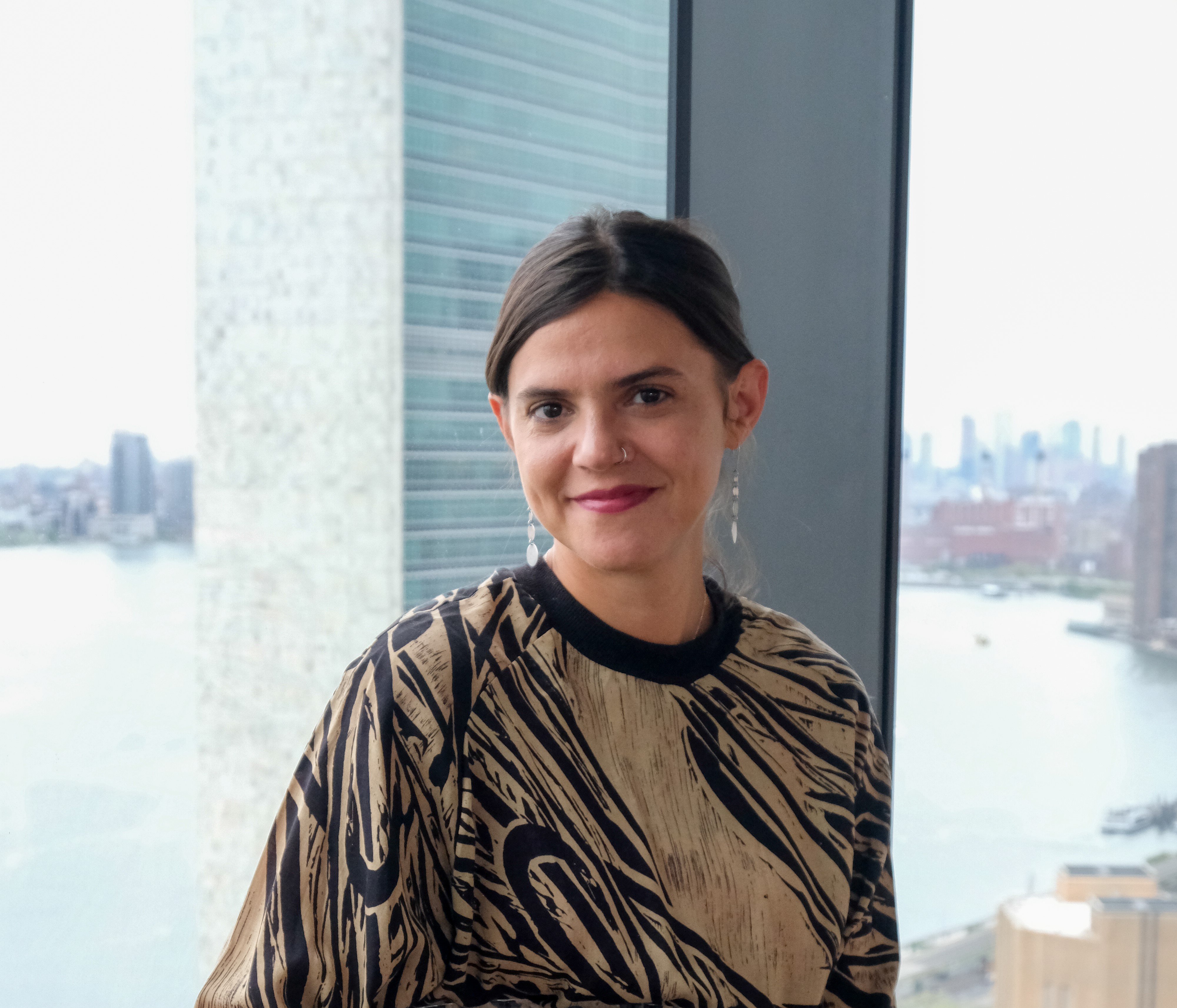