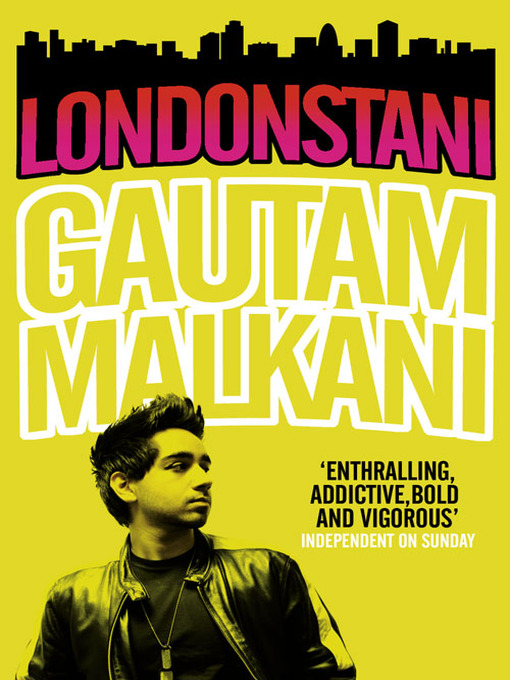 Our City, Our Rules

'Pakis. Rajamuffins. Britasains. Rudeboys.Desis. Whatever we are, the other  guys are better at being it than I am. I swear I got the same fones that  they got but I still look like a gimp.'

Meet Jas, 19. Obsessed with designer clothes, scuplted facial hair, protein  shakes and pretending he lives in the ghetto rather than his overbearing  mum's five-bedroom house in Hounslow.

No matter how much Jas tries, though, it isn't enough to sleep with seriously fit Samira or convince hard-man Hardjit. Then Sanjay - a proper player with a Knightsbridge penthouse and a Porsche - offers him a deal he can't resist. But will Jas be man enough to pay the price for his borrowed bad-boy image ... 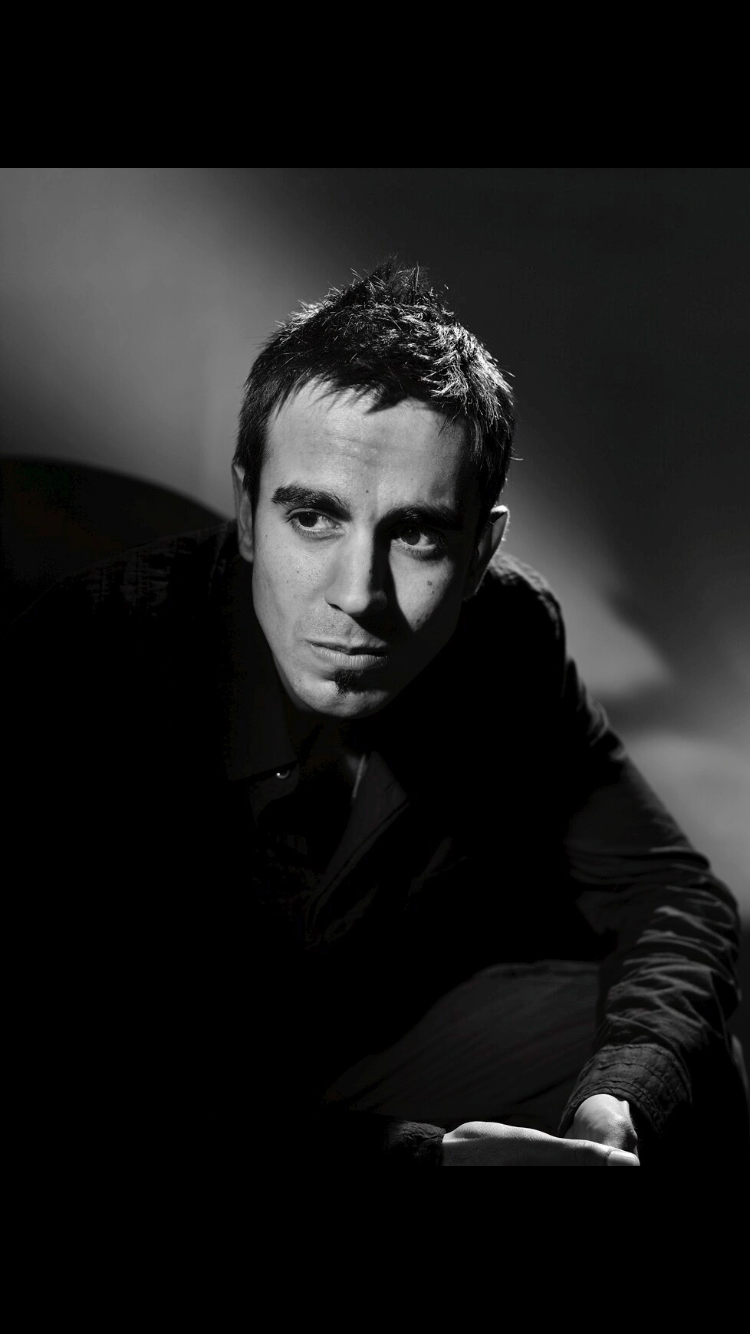