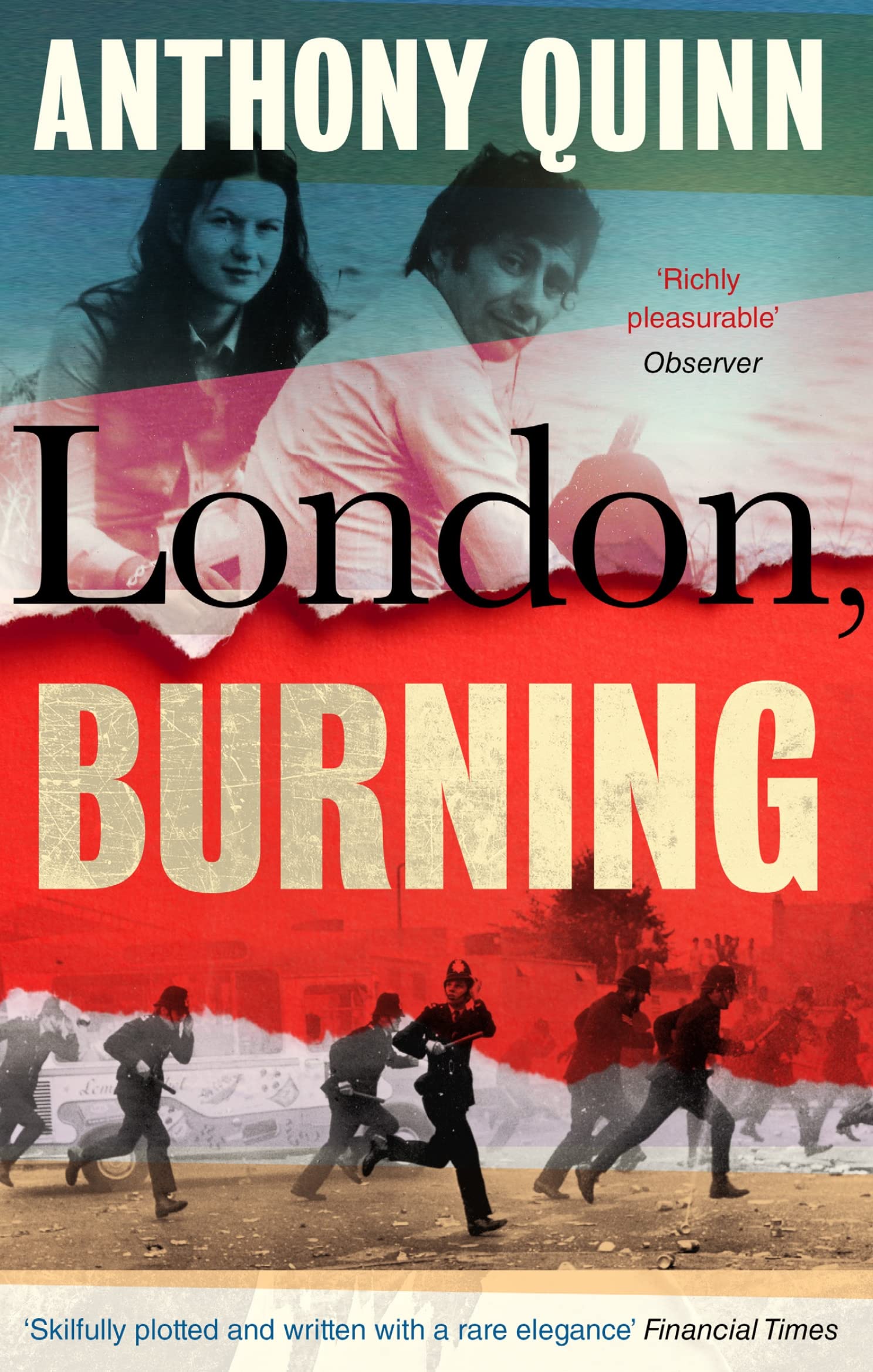 London, Burning is a novel about the end of the 1970s, and the end of an era. It concerns a nation divided against itself, a government trembling on the verge of collapse, a city fearful of what is to come, and a people bitterly suspicious of one another. In other words, it is also a novel about now.

Vicky Tress is a young policewoman on the rise who becomes involved in a corruption imbroglio with CID. Hannah Strode is an ambitious young reporter with a speciality for skewering the rich and powerful. Callum Conlan is a struggling Irish academic and writer who falls in with the wrong people. While Freddie Selves is a hugely successful theatre impresario stuck deep in a personal and political mire of his own making. These four characters, strangers at the start, happen to meet and affect the course of each other's lives profoundly. As the clock ticks down towards a general election old alliances totter and the new broom of capitalist enterprise threatens to sweep all before it. It is funny and dark, violent but also moving. 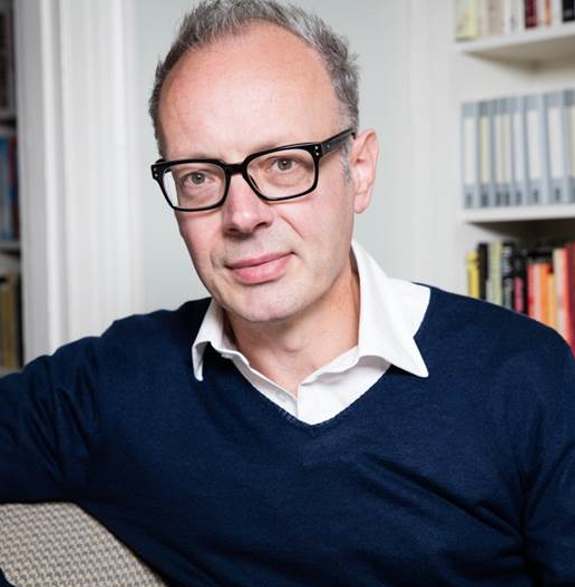