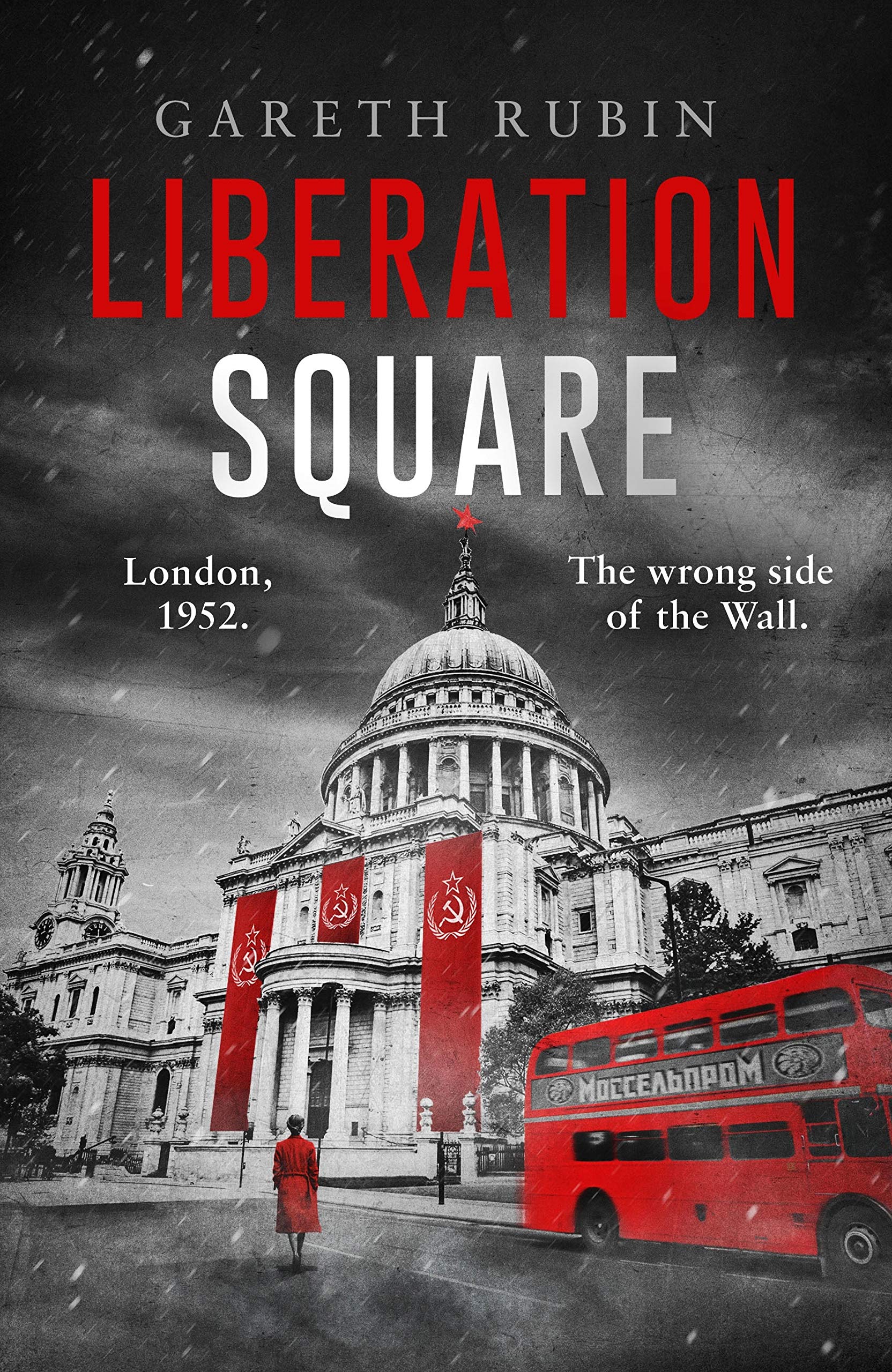 It's 1952 and Soviet troops control British streets after winning the Second World War.

After the disastrous failure of D-Day, Britain is occupied by Nazi Germany, and only rescued by Russian soldiers arriving from the east and Americans from the west. The two superpowers divide the nation between them, a wall running through London like a scar.

On the Soviet side of the wall, Jane Cawson calls into her husband's medical practice, hoping to surprise him. But instead she detects the perfume worn by his former wife, Lorelei, star of propaganda films for the new Marxist regime.

Jane rushes to confront them, but soon finds herself caught up in the glamorous actress's death.

Her husband Nick is arrested for murder. Desperate to clear his name, Jane must risk the attention of the brutal secret police as she follows a trail of corruption right to the highest levels of the state.

And she might find she never really knew her husband at all. 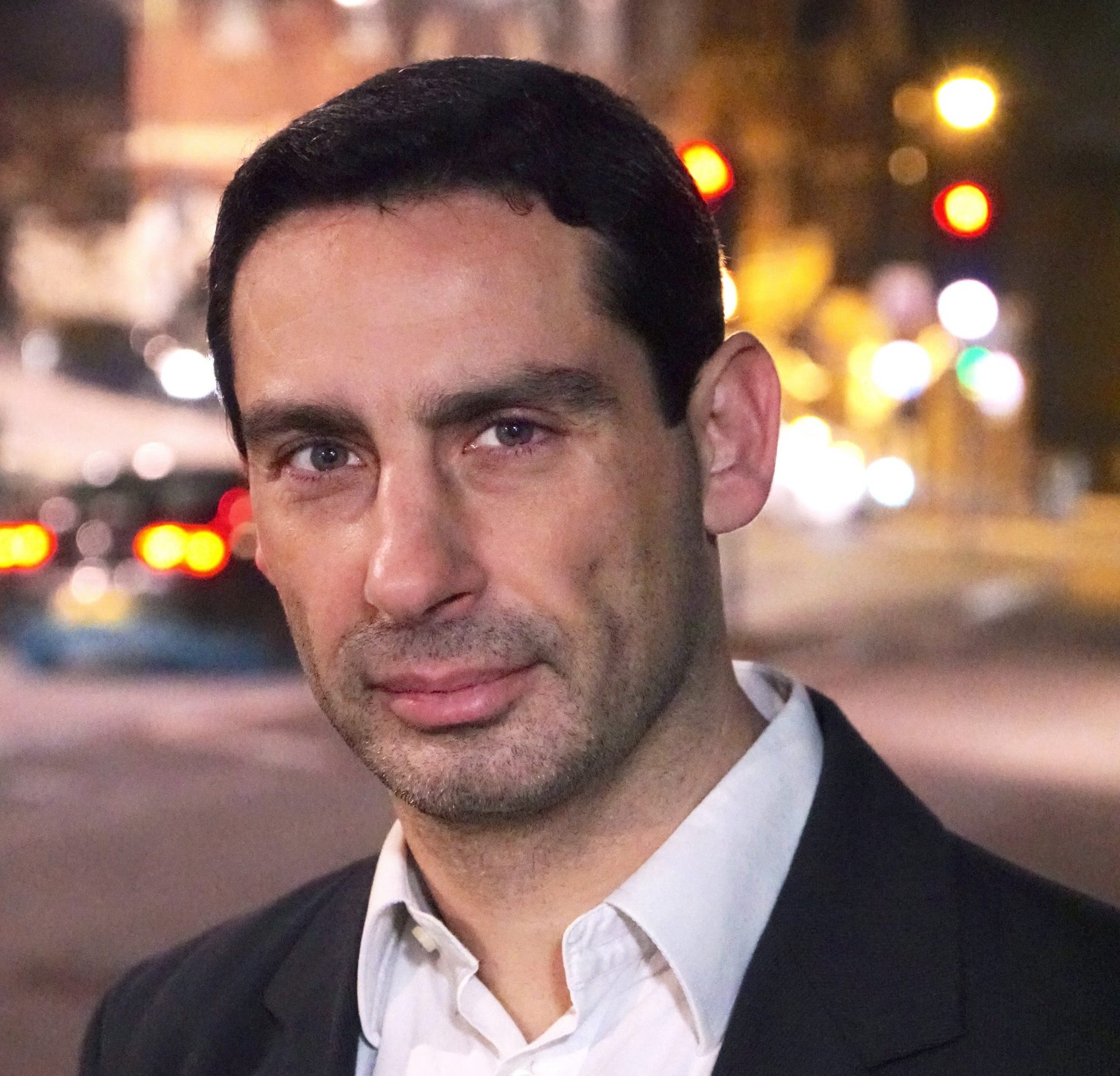