Legend of a Suicide 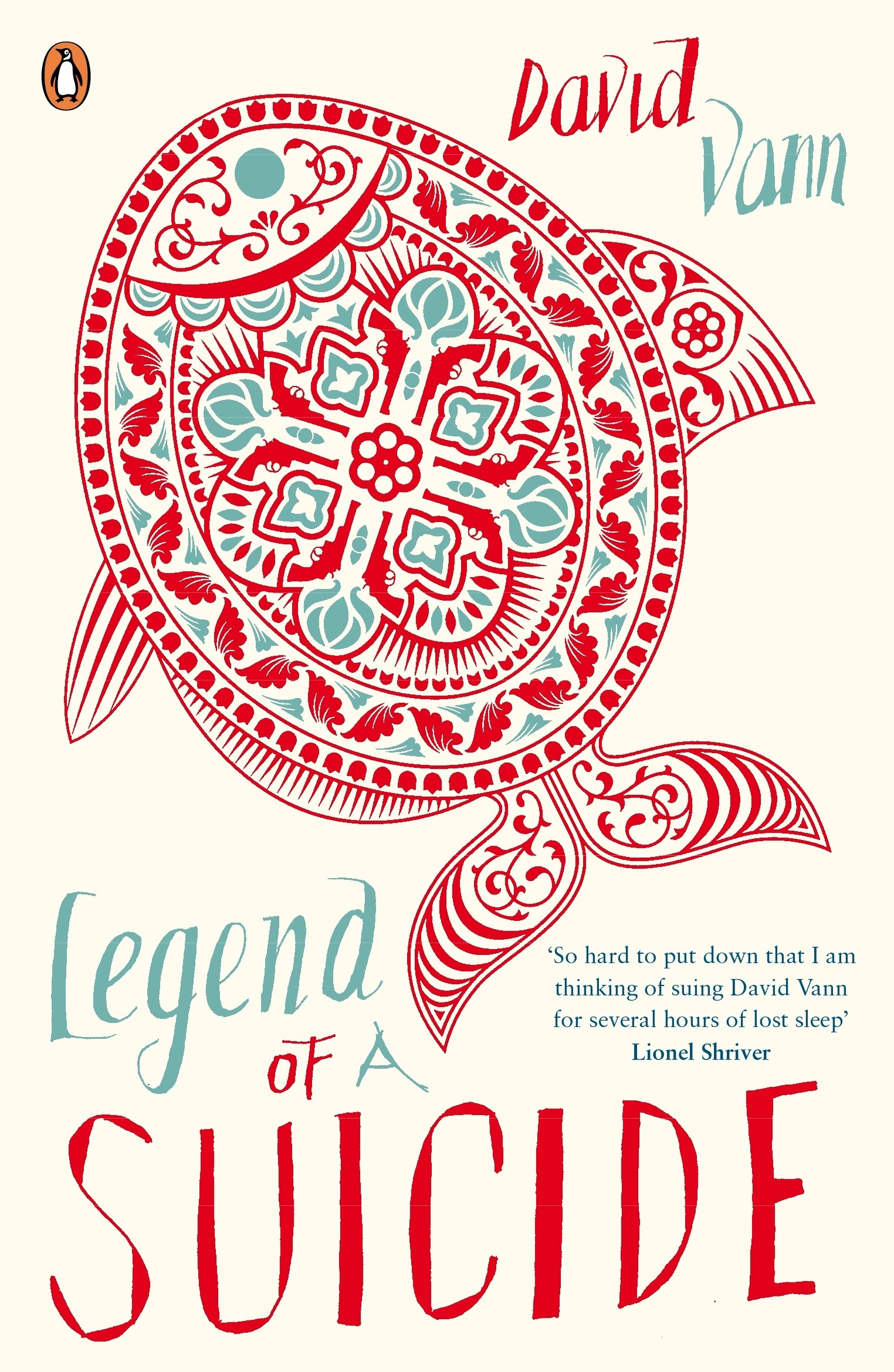 Roy is still young when his father, a failed dentist and hapless fisherman, puts a .44 magnum to his head and commits suicide on the deck of his beloved boat. Throughout his life, Roy returns to that moment, gripped by its memory and the shadow it casts over his small-town boyhood, describing with poignant, mercurial wit his parents' woeful marriage and inevitable divorce, their kindnesses and weaknesses, the absurd and comic turning-points of his past. Finally, in Legend of a Suicide, Roy lays his father's ghost to rest. But not before he exacts a gruelling, exhilarating revenge.

Revolving around a fatally misconceived adventure deep in the wilderness of Alaska, this is a remarkably tender story of survival and disillusioned love. 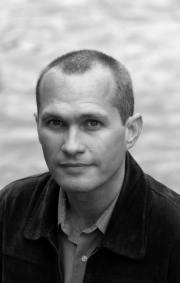