Kennedy, Macmillan and the Cold War: The Irony of Interdependence 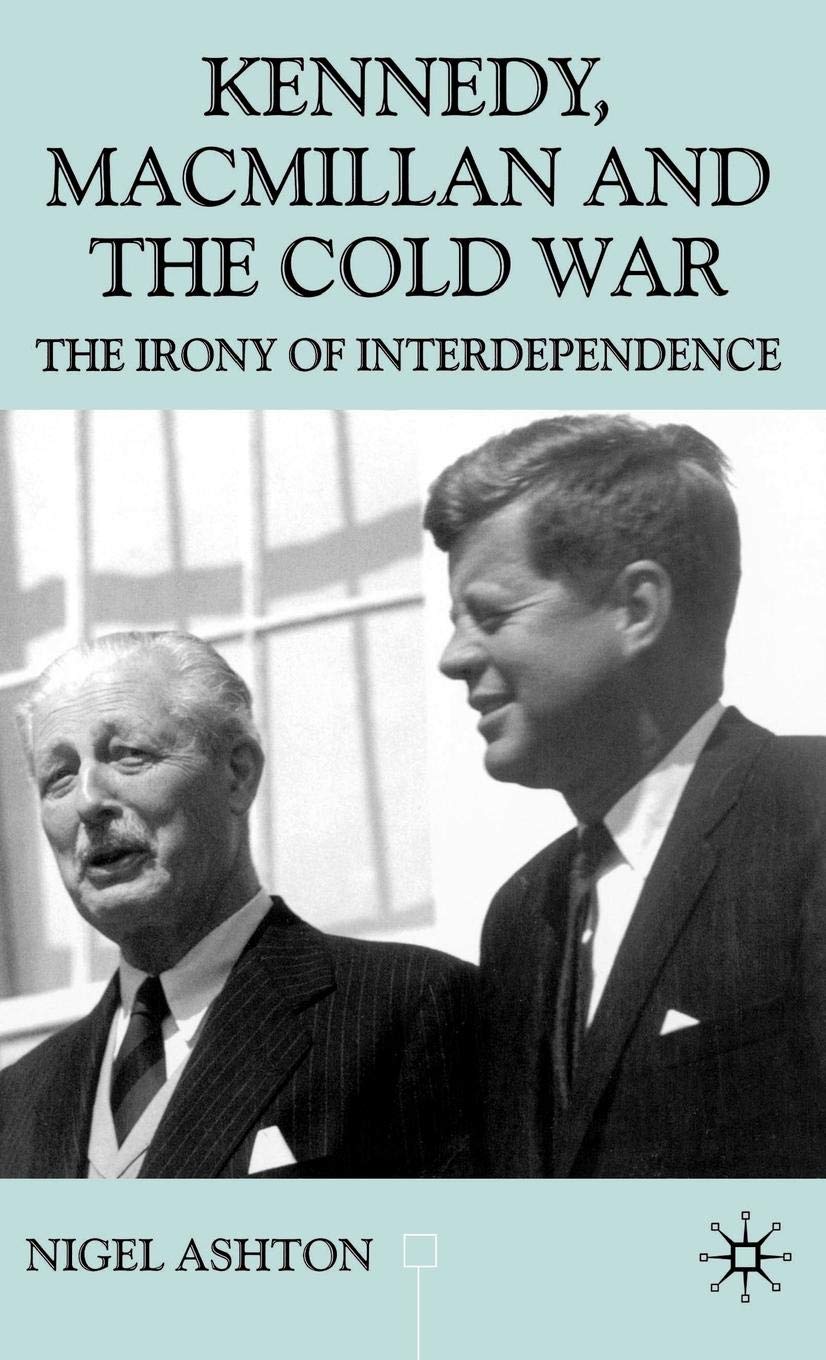 Nigel Ashton analyses Anglo-American relations during a crucial phase of the Cold War. He argues that although policy-makers on both sides of the Atlantic used the term 'interdependence' to describe their relationship this concept had different meanings in London and Washington. The Kennedy Administration sought more centralized control of the Western alliance, whereas the Macmillan Government envisaged an Anglo-American partnership. This gap in perception gave rise to a 'crisis of interdependence' during the winter of 1962-3, encompassing issues as diverse as the collapse of the British EEC application, the civil war in the Yemen, the denouement of the Congo crisis and the fate of the British independent nuclear deterrent.