Eisenhower, Macmillan and the Problem of Nasser: American Relations and Arab Nationalism, 1955-59 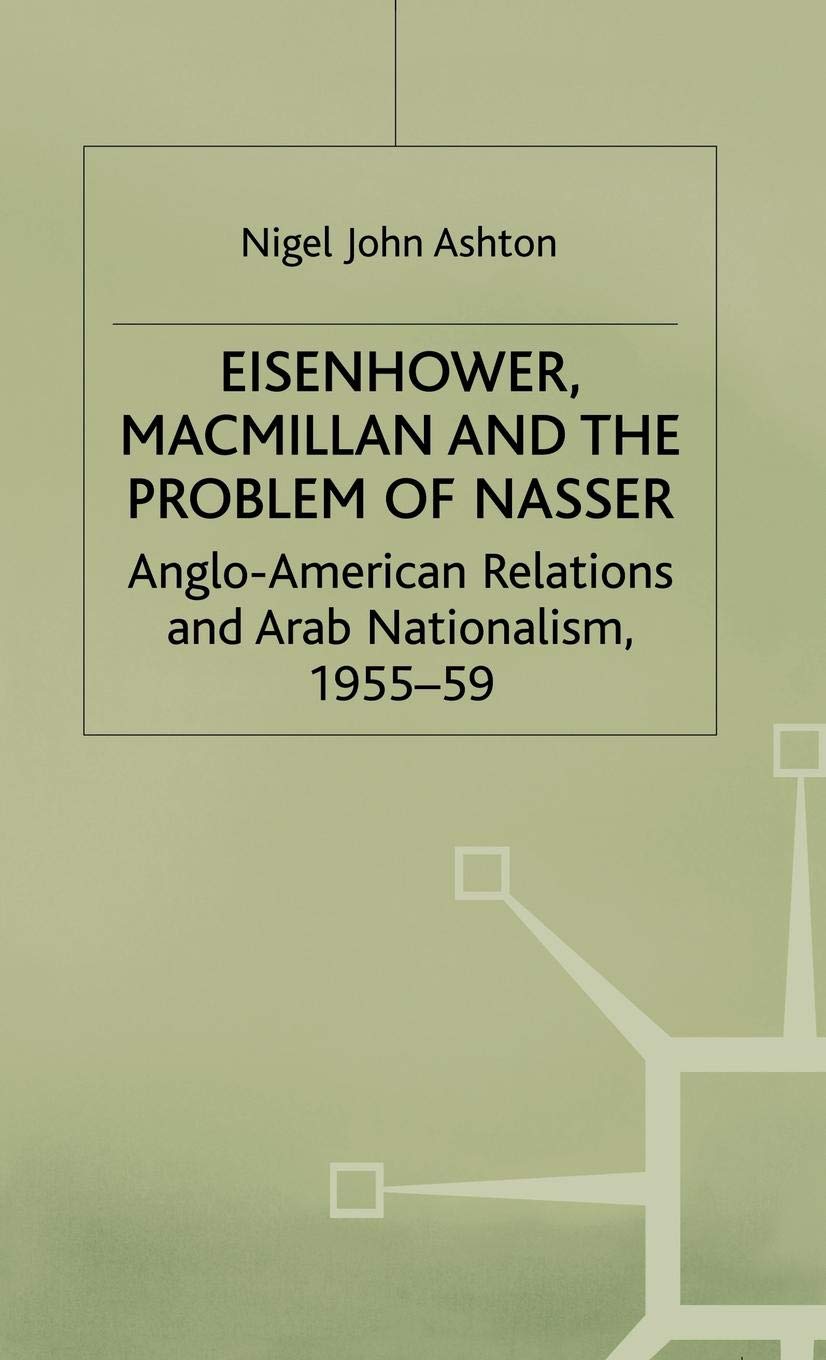 The years 1955-59 were a vital transitional period for the Anglo-American relationship in the Middle East. British and American leaders sought to protect cold war and oil interests in the region against the background of a renaissance of Arab nationalism personified by the Egyptian leader Nasser. With the aid of extensive declassified official documentation, this study traces the British and American responses to the Turco-Iraqi Pact of 1955, the Suez crisis, the Syrian crisis of 1957, the outbreak of civil strife in Lebanon, and the Iraqi Revolution of 1958. It shows how the differing priorities of the two powers in the region promoted a patchwork of confrontation and cooperation over Middle Eastern questions. For Britain, this study reveals that it was the Iraqi Revolution rather than Suez which led to a redefinition of strategy in the region, and a concentration on the defence of her oil interests in the Gulf.