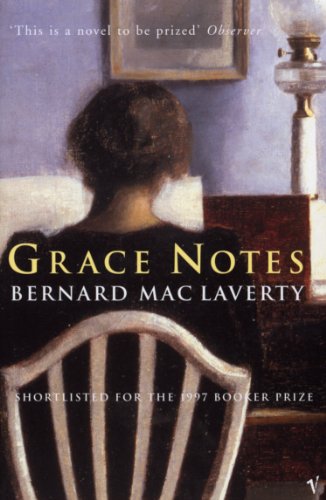 Returning to Belfast after a long absense, to attend her father's funeral. Catherine McKenna-a young composer-remembers exactly why she left: the claustrophobic intimacies of the Catholic enclave, her fastidious, nagging mother, and the pervading tensions of a city at war with itself. She remembers a more innocent time, when the Loyalists Lambeg drums sounded mysterious and exciting; she remembers her shattered relationship with the drunken, violent Dave, she remembers the child she had with him, waiting back in Glasgow. This is a novel, about coming to terms with the past and the healing power of music, GRACE NOTES is a master story-teller`s triumphant return to the long form: a powerful lyrical novel of great distinction. 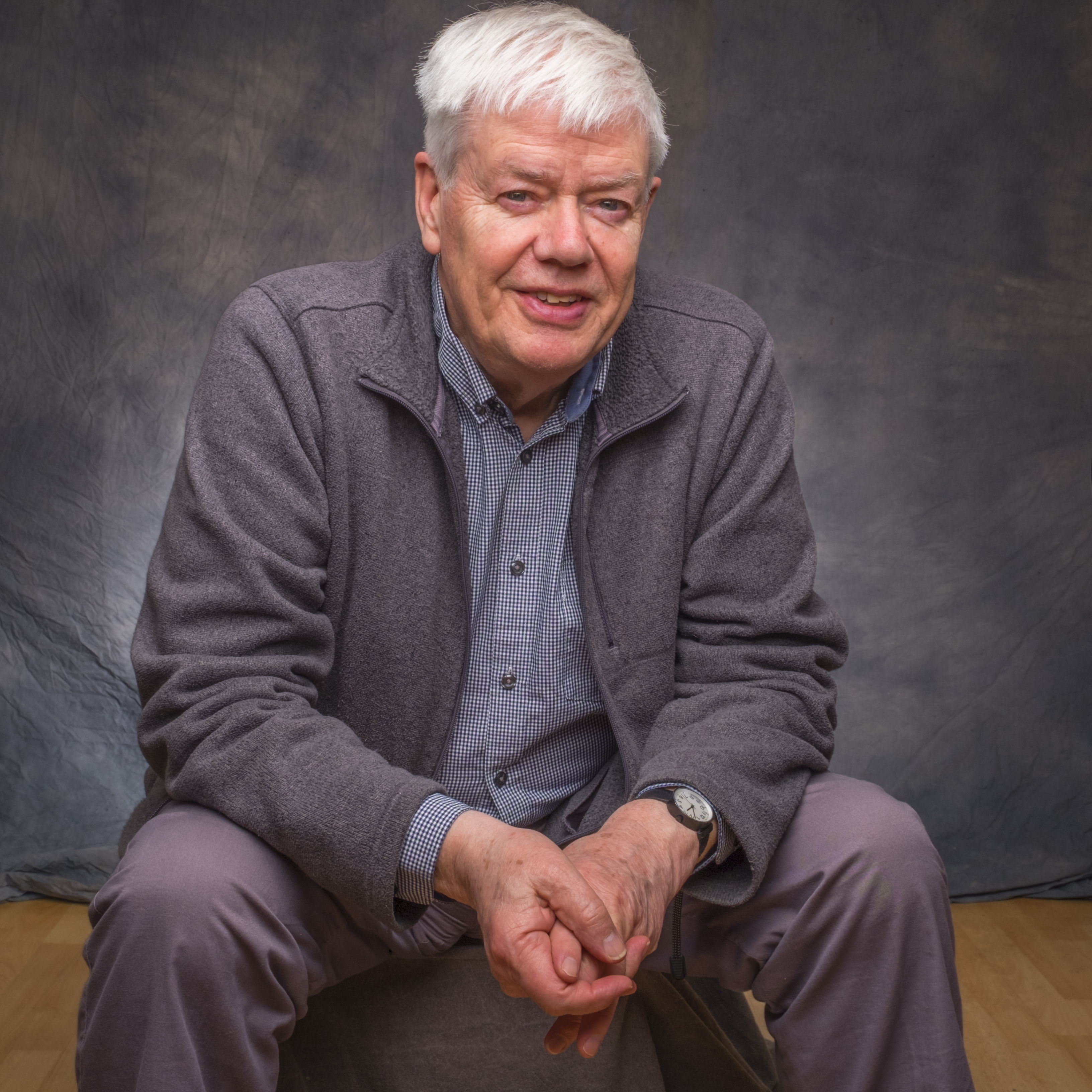