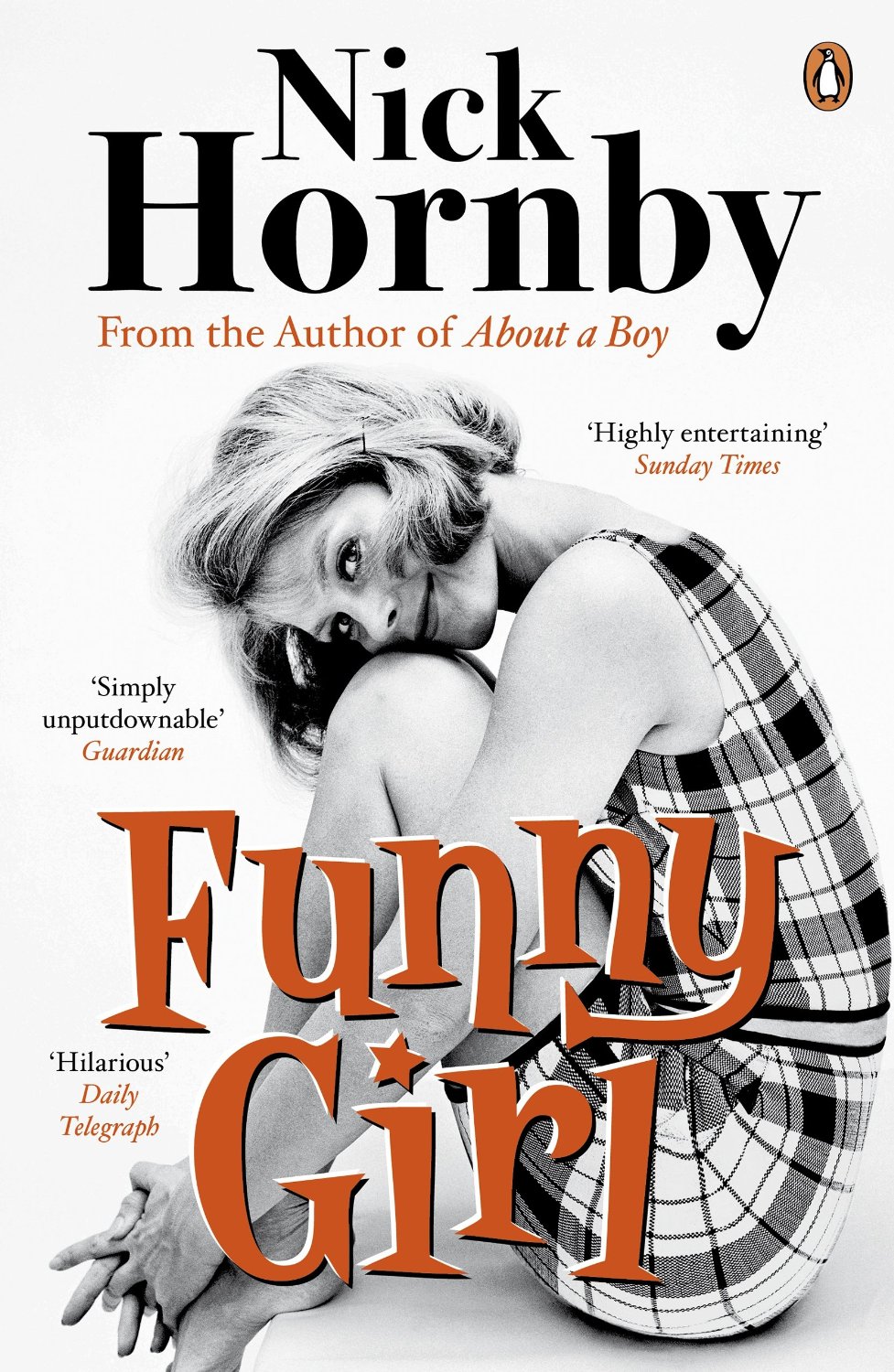 Make them laugh, and they're yours forever . . .

It's the swinging 60s and the nation is mesmerized by unlikely comedy star Sophie Straw, the former Blackpool beauty queen who just wants to make people laugh, like her heroine Lucille Ball.

Behind the scenes, the cast and crew are having the time of their lives. But when the script begins to get a bit too close to home, and life starts imitating art, they all face a choice.

The writers, Tony and Bill, comedy obsessives, each harbour a secret. The Oxbridge-educated director, Dennis, loves his job but hates his marriage. The male star Clive, feels he's destined for better things. And Sophie Straw, who's changed her name and abandoned her old life, must decide whether to keep going, or change the channel.

Nick Hornby's new novel is about popular culture, youth and old age, fame, class and teamwork. It offers a wonderfully captivating portrait of youthful exuberance and creativity, and of a period when both were suddenly allowed to flourish.

'I loved this hymn to the 1960s, their infinite creative possibilities' (Scotsman)

'Vivid, sparky, a bit schmaltzy, and it rattles along' (Independent) 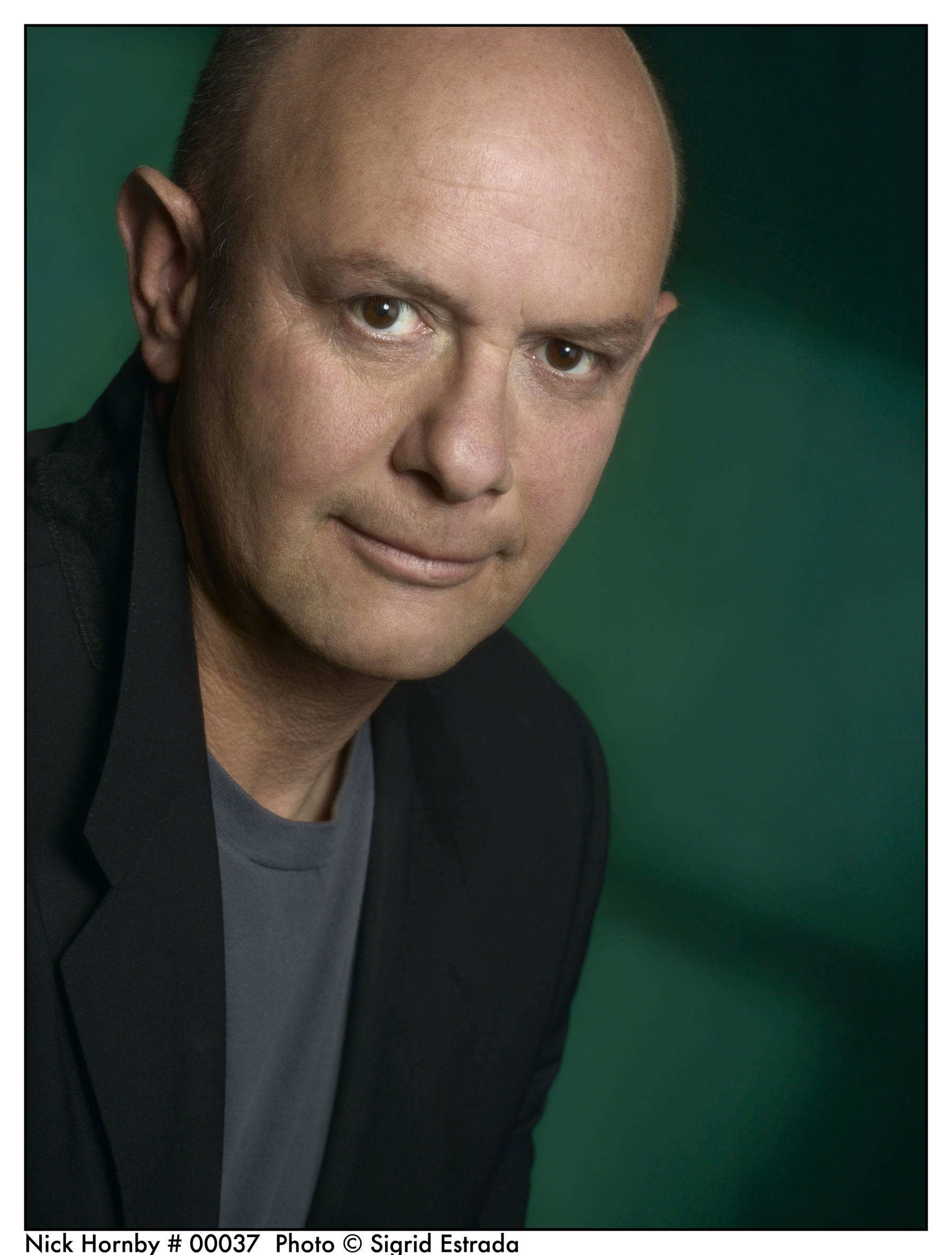