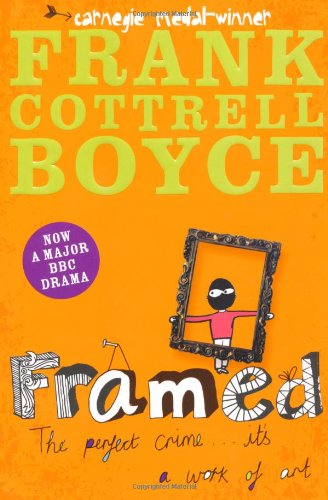 Dylan is the only boy living in the tiny Welsh town of Manod. His parents run the Snowdonia Oasis Auto Marvel garage - and when he's not trying to persuade his sisters to play football, Dylan is in charge of the petrol log. And, that means he gets to keep track of everyone coming in and out of Manod - what car they drive, what they're called, even their favourite flavour of crisps. But, when a mysterious convoy of lorries trundles up the misty mountainside towards an old, disused mine, even Dylan is confounded. Who are these people - and what have they got to hide? This is a story inspired by a press cutting describing how, during WWII, the treasured contents of London's National Gallery were stored in Welsh slate mines. Once a month, a morale-boosting masterpiece would be unveiled in the village and then returned to London for viewing. This is a funny and touching exploration of how Art - its beauty and its value - touches the life of one little boy and his big family in a very small town. 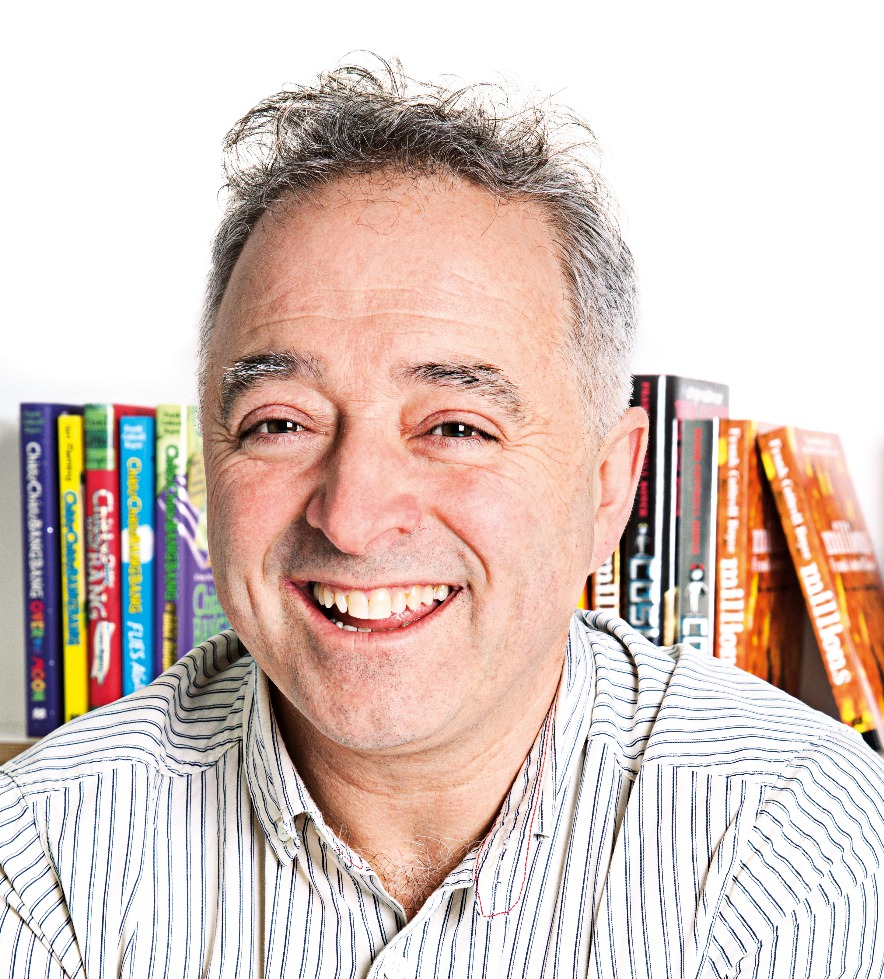